NYIT's main campus in Old Westbury, N.Y., has a successful Esports program much like the one at A-State.  The institutions' programs and administrative staff are partnering to present the Esports, medicine and gaming conference virtually, due to the current pandemic crisis.

A-State Chancellor Kelly Damphousse will welcome conference participants along with prospective students and families who are watching online.

"We all know about the growing popularity of Esports," Damphousse said.  "This is why Arkansas State is investing effort in organizing both a competitive club team and expanding the intramural and casual competition opportunities for our students."

During the morning session that starts at 10, panelists will make presentations via Zoom video conferencing.  All presentations will be recorded and made available later on demand, at both the Esports team’s Twitch and YouTube channels.

The keynote speakers include:

-- Dr. Hallie Zwibel, director of the Center for Sports Medicine at NYIT. He is the team physician for NYIT and one of the institution's experts in Esports medicine;

-- Victoria Horsley, formerly the marketing director for the National Association of Collegiate Esports (NACE) and current chief revenue officer for Midwest Esports; and

Interested individuals are encouraged to tune in by visiting twitch.tv/ArkansasState. When joining, one may click the heart icon to follow the channel and to receive a notification when the event begins. 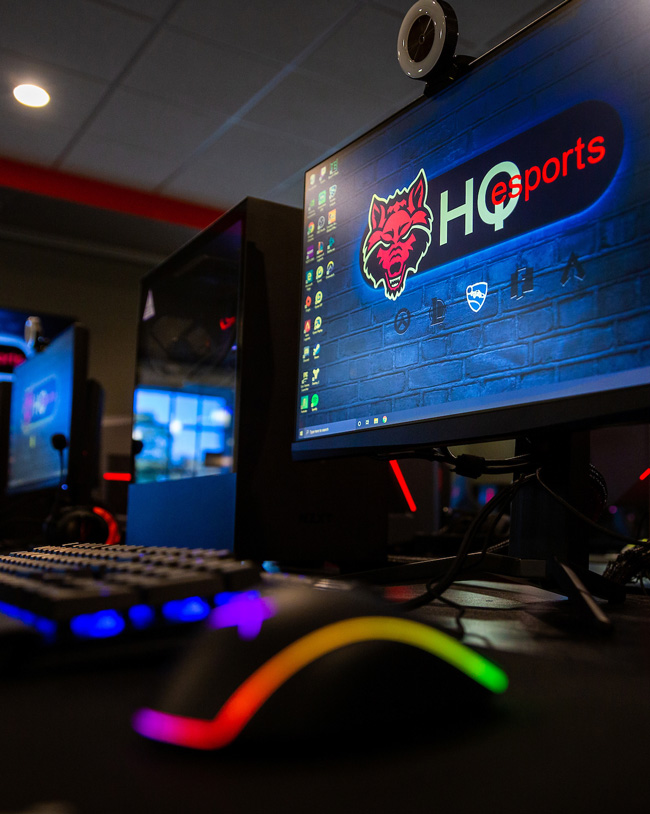