JONESBORO – So, who is the graduate student at Arkansas State University who can best explain his or her research thesis, compellingly, in only three minutes?

A-State wants to know and will find out Thursday, April 10, when it conducts the second Three Minute Thesis (3MT®) competition during the annual Create@State event where students present their scholarly work.

Rachel Welicky, who is working toward a doctorate in environmental science, won the first 3MT® at A‑State during Create@State last year, according to Dr. Erik Gilbert, associate dean of the Graduate School.  As A-State’s representative, she took her presentation to the Council of Southern Graduate Schools (CSGS) meeting recently in San Antonio.

“It was interesting and enlightening to engage in discussions about the progress and challenges faced by graduate schools today,” she said about her experience at CSGS.

The Graduate School sponsors 3MT® and pays the travel expenses of students who represent the university in regional competition, Gilbert explained.

“We are expecting an even better field of competitors this year,” he added. “We plan to send this year's winner to CSGS next February in New Orleans.”

Working under Dr. Paul Sikkel, professor of wildlife ecology, Welicky conducts research on coral reef ecology and specifically on the role of parasites.

In her 3MT® presentation, she noted that marine parasites are not frequently studied, “ . . . despite that they make up the majority of coral reef animal diversity, and that they are hypothesized to contribute significantly to food web dynamics.”

She touched on the objectives and methodologies of her dissertation research, explaining that she is attempting to measure the direct and indirect effects of a particular parasite (Anilocra haemuli) on an abundant Caribbean coral reef fish (French grunt, Haemulon Flavolineatum).

“I concluded my speech by sharing some of my current findings, stating how meeting my objectives would help me achieve my ultimate goal of making marine food webs more complete, and reiterating that the activities and products of this research would contribute positively to both scientific and non-scientific communities.”

A native of Commack, N.Y., she completed her undergraduate degree in animal science at the University of Vermont in 2008 and a master’s degree in biological sciences at Florida Atlantic University in 2010.

“I began working with Dr. Sikkel during the summer of 2010 and we have been working together since then both at A-State and at our field sites in the Caribbean.”

Welicky’s dissertation research is split between laboratory and fieldwork.

“During summers I run field experiments and observational studies in the U.S. and British Virgin Islands, and during the academic year, I conduct laboratory analyses on samples I collected during the summer,” she added. 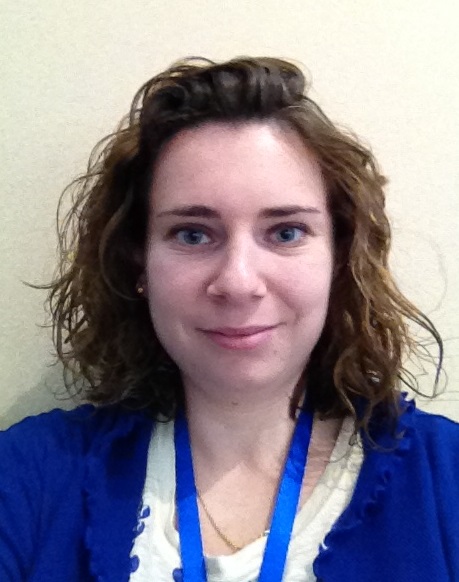 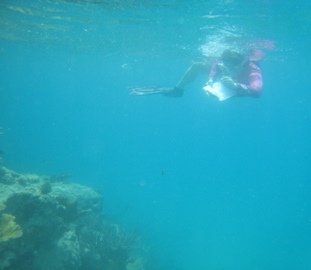 Welicky on observation
in the Caribbean 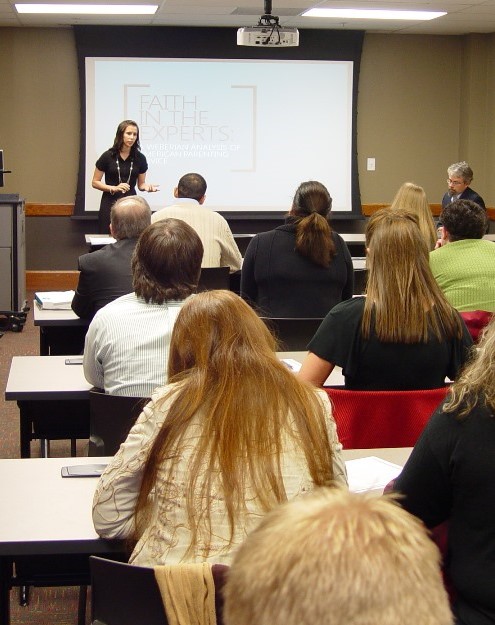