“Overall it was another strong showing by a very impressive group of students,” said debate coach and assistant professor of communication studies Dr. Chris Harper. “This was actually the very first debate tournament that Bethany has competed in and she brought home the championship.

“I knew when I first met her in my argumentation course that she would be a very valuable member of our program if we could get her to join. Lucky for us, she joined the team this semester.”

Other notable finishes include Gary Newman, who advanced to the finals of varsity IPDA debate before dropping a close 2-1 decision. In IPDA team debate, the pairs of Nate Johnson and Arnelle Jones, along with Reagan Williams and Gallimore, advanced all the way to the semifinal round of the tournament before being eliminated.

“The whole team did a great job at that tournament and I definitely would not have been able to compete without them,” Gallimore said. “I joined the debate team in late January at the urging of the coach, Dr. Harper. Arkansas Tech was my first tournament, and I was very nervous. Since I'm not very experienced, I had no idea what to expect. I really ended up enjoying myself a lot!

“The team rounds helped get me grounded, and I was able to learn a lot from my partner Reagan Williams. We had some great topics going in, and I was able to mentally prepare for individual rounds. Winning the tournament was completely unexpected and a huge confidence booster for me.”

Gallimore’s showing is the second consecutive victory for a first-year debater from A-State. Johnson captured the top individual novice award for Arkansas State when the squad competed in the Southern Forensics Speech and Debate Championship in February at John Brown University in Siloam Springs. 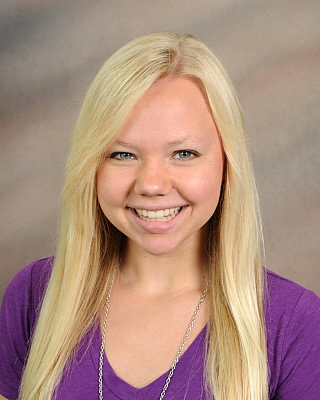