JONESBORO — Seven outstanding students will receive Arkansas State University’s Distinguished Service Award (DSA) and one of them will become the Wilson Award recipient, the university’s highest honor, when they are feted in a ceremony at the Cooper Alumni Center at 6 p.m., Thursday, April 2.

The Distinguished Service Award winners are recognized as the institution’s most-outstanding graduates because of their leadership, scholarship, and citizenship. Faculty, staff, advisers to student organizations and other members of the campus community submit nominations for these prestigious awards.

All of the nominees have provided countless hours of service to the community, their classmates, their departments and colleges, and to Arkansas State University. A committee comprised of students, faculty, staff and past Wilson Award recipients makes the final selections.

The DSA recognition comes during A-State’s Convocation of Scholars, an annual celebration of academic achievement that includes college and departmental awards and recognition events.

Recipients of Distinguished Service Awards are: 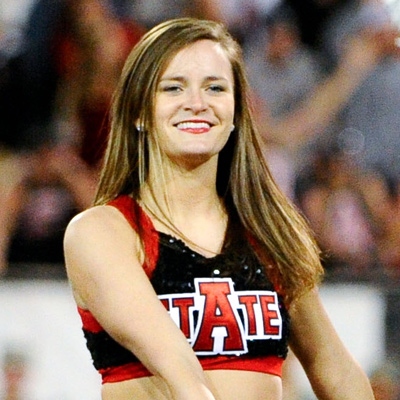 Hallie Frederick of Jonesboro, who was nominated by academic coordinator Kaylynne Glover. Frederick, a chemistry major, is a senior senator in the Student Government Association and a member of the 2014-15 Who’s Who Among Students. She is also a member of the Chancellor’s List. 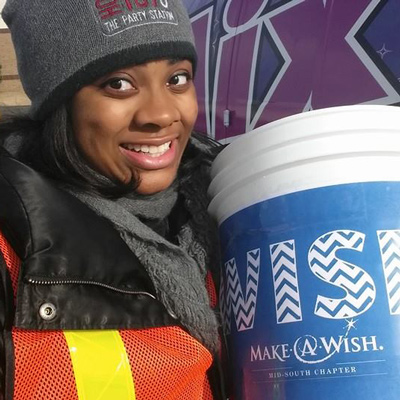 Japhanie Gray of Osceola, who was nominated by Dr. Mary Jackson Pitts. Gray is a multimedia journalism major and a seven-time Chancellor's List member with a 4.0 GPA. She is the station manager for ASU-TV and the program director for Red Wolf radio. She is the recipient of a Licence to Howl scholarship as well as the Walter Cronkite Governors Emmy's Award. 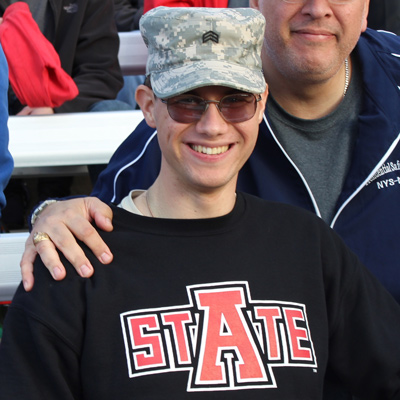 William Kazyak of Manila, who was nominated by professor of music, Dr. Lauren Schack Clark. A five-time member of the Chancellor’s List, Kazyak was also selected to the list of “Who’s Who Among Students in American Universities and Colleges in 2013. Kazyak is a music major. 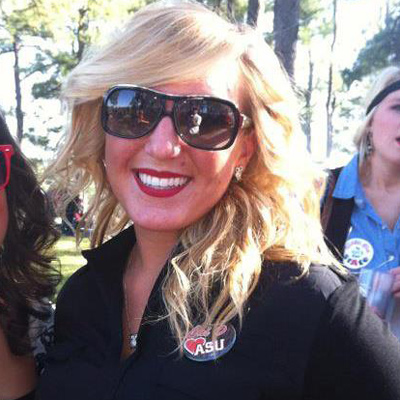 Savannah Lancaster of Sherwood, who was nominated by Patience Bartunek, assistant dean of student conduct. A 2014 member of Who’s Who Among Students, Lancaster is a Student Government Association senator representing Honors College. 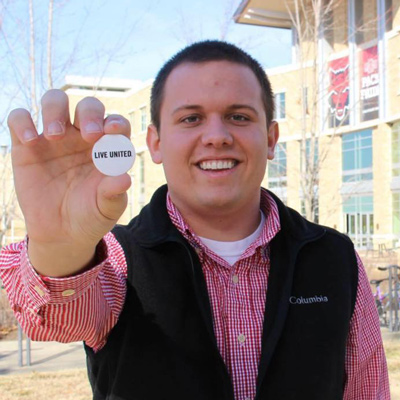 Earl Morris of Jacksonville, who was nominated by Rebecca Oliver, director of the Honors College. Morris is a chemistry major with pre-pharmacy emphasis and member of the Dean’s list and the 2014 Who’s Who Among Students. 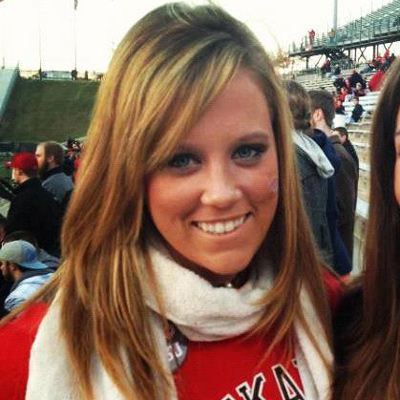 Mallory Perry of Harrison is the nominee by Dr. Mark Lewis, senior lecturer in law for the College of Business. Perry is a management major and serves as a senior senator in A-State’s Student Government Association. A member of the Dean’s and Chancellor’s lists, she traveled to Spain in June 2014 as part of the Global Student Leader program. 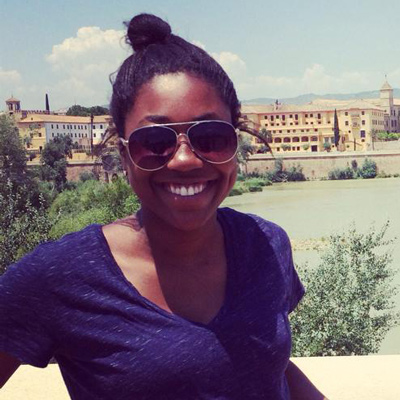 Amber Sanders of Jonesboro, who was nominated by Dr. Amy Buzby, assistant professor of political science. Sanders is a political science major and member of the Chancellor’s List. She served as the Homecoming and Springfest director on the Student Activities Board of Directors in 2014. In addition, Sanders won top orals honors as a sophomore for A-State’s Moot Court and traveled to Spain in June 2014 as part of the Global Student Leader program.