Coordinator of Theory and Composition

In addition to his work as a composer, Jenkins is actively researching the history and literature of the wind band and the history of orchestration. Currently, he is continuing his investigation of the 1921 Iowa Band Law (H.F. 479) and its enduring use in supporting municipal bands in Iowa today. Jenkins's MM Musicology thesis, on the same topic, earned the University of Missouri-Kansas City's 2017 Distinguished Master's Thesis Award.

Jenkins serves as Assistant Professor and Coordinator of Music Theory and Composition at Arkansas State University, is currently the Coordinator of the Arkansas MTNA Composition Competitions, and is a member of the Board of Directors for the Jonesboro-based Diamond Brass Band. He has given masterclass presentations at the Sveučilište U Zagrebu Muzička Akademja, the University of Salford, and several universities and high schools around the country. Jenkins holds degrees from the University of Missouri-Kansas City and Rice University. Additionally, he has received further instruction at the Kärntner Landeskonservatorium and the Alpen-Adria Universität Klagenfurt. Beyond music, he was a Preparing Future Faculty Fellow at UMKC where he earned a Graduate Certificate in College Teaching and Career Preparation, and he briefly studied mathematics at Loras College.

Jenkins is a member of the Pi Kappa Lambda National Music Honor Society; the National Band Association; the College Music Society; the American Musicological Society; the Society for American Music; the Society of Composers, Inc.; and ASCAP. His music can be heard on the Mark Custom Records and World of Brass labels, and is available through Veritas Musica Publishing and under his own imprint, Mühltal Musikpresse.​

More information can be found at: www.derekmjenkins.com. 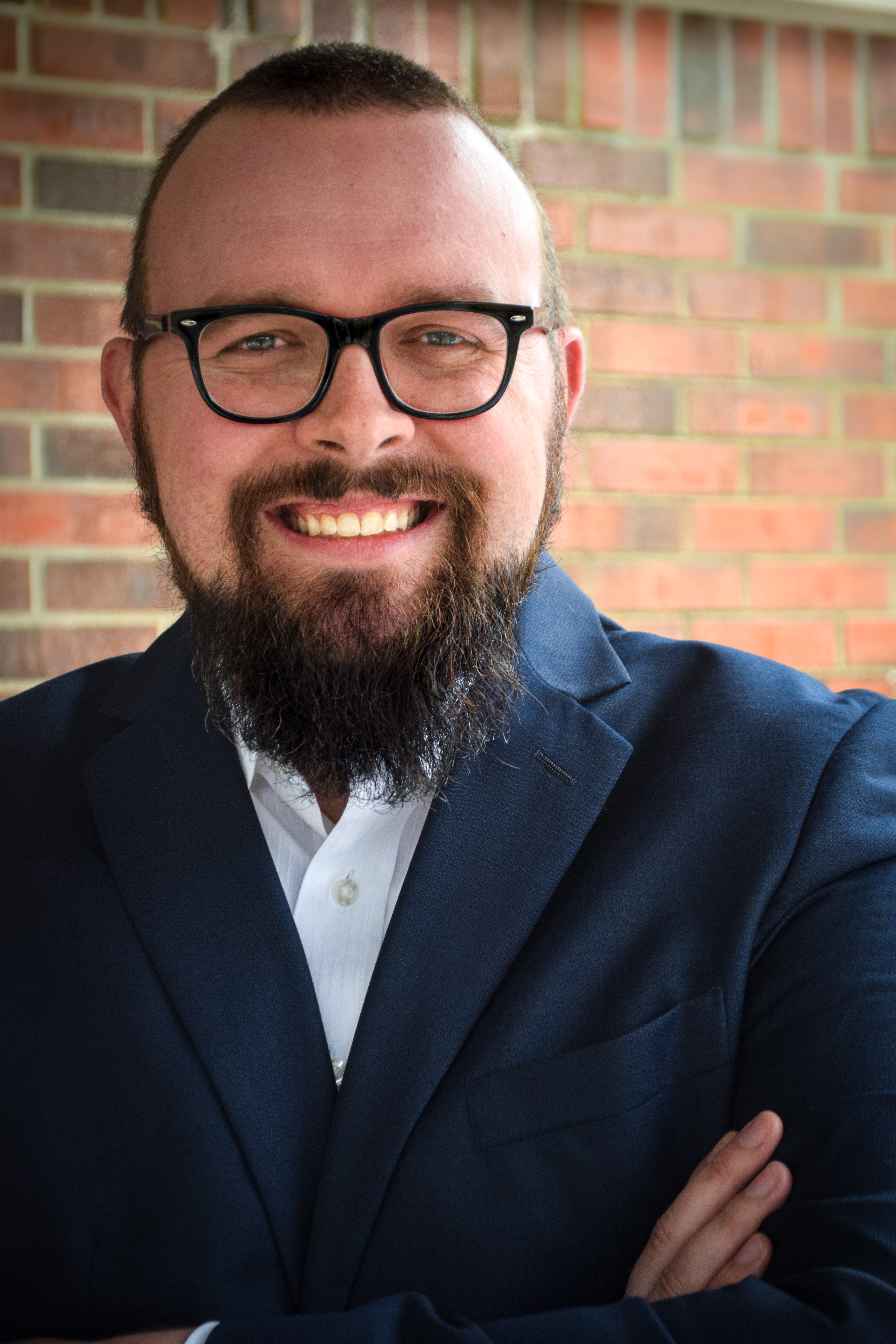