Martha Spack, director of the ASU Leadership Center, began her career at Arkansas State University in 2004. Ms. Spack assumed several roles within the department before accepting the position of director in 2008. The Leadership Center promotes campus engagement and leadership development through the various programs and services offered by the department. In addition to staff oversight and service on university committees, Ms. Spack instructs courses affiliated with the Minor in Leadership. 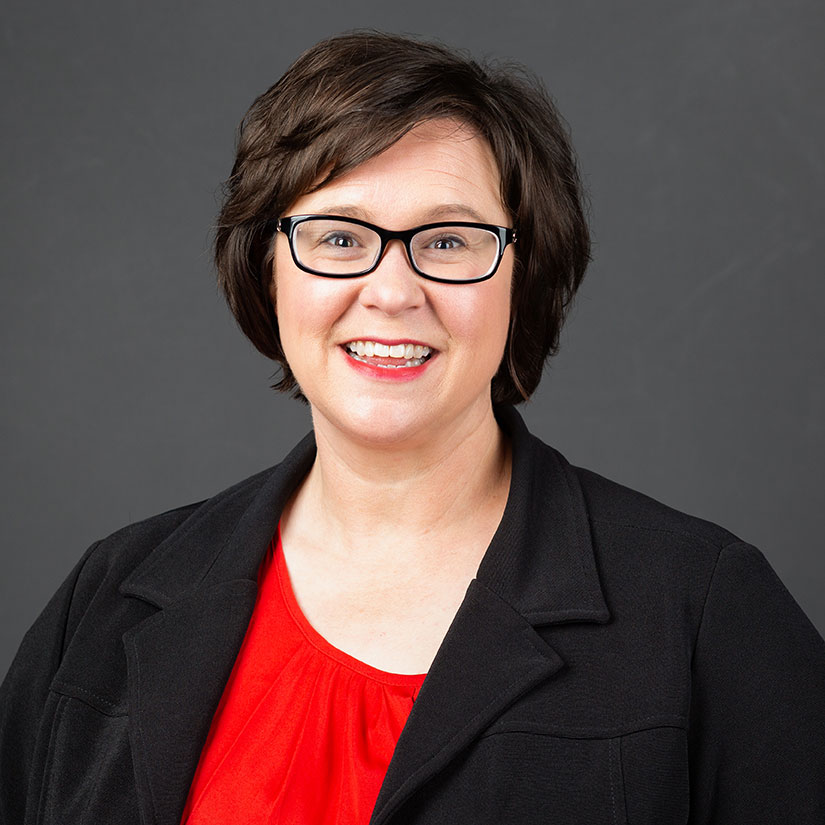