The professor of computer science was recognized during the announcement by Dr. Lynita Cooksey, provost and vice chancellor for Academic Affairs and Research at A-State.

"Her position as a collaborative leader can be seen on campus, in our local community, in the State of Arkansas, and across the nation," Cooksey said at the Capitol.

The ARA Fellows program, launched in 2014, recognizes research leaders who are currently working in Arkansas at one of the state’s research campuses, including A-State, and the National Center for Toxicological Research at Jefferson.  The ARA Fellows from university campuses receive a $75,000 grant to support their work.

Hutchinson said, “ARA impacts our state in so many positive ways, from increasing the amount of federal research funds available in Arkansas to accelerating the commercialization timetable, to connecting research to our established businesses.”

Huang’s contributions to science are in bioinformatics and biomedical informatics; machine learning, artificial intelligence, and deep learning; and algorithm design and development, parameterized computation and complexity; and the theory of computation.

She conceived and defined the concept of No-Boundary Thinking (NBT), an integrated disciplinary area, which she delineated in a seminal research paper published in 2013.

The professor's current National Science Foundation grants include research in no-boundary education and creation of the research network, and early diagnosis of Alzheimer’s disease based on MRI neuroimaging via high-dimensional image feature identification.

She is currently a multiple primary investigator on a National Institutes of Health (NIH) grant with the University of Pennsylvania for biomedical computing and informatics strategies for precision medicine, along with serving as a co-investigator on an NIH grant with UAMS seeking resources for development and validation of radiomic analyses and adaptive therapy.

Through her collaborative leadership on campus and in the community, she founded the Joint Translational Research Lab on the campuses of Arkansas State University and St. Bernards Medical Center’s Internal Medicine Residency Program.

Huang is heavily involved with collaborative research at UAMS, centered around biomedical informatics in the College of Medicine. Her most recent endeavor involves faculty and students at seven Arkansas institutions to establish the Arkansas Artificial Intelligence (AI) Campus, of which she is the founding director.

“ARA Fellows are nominated by their respective institutions,” said Jerry Adams, ARA President and CEO. “We are honored to have these immensely talented researchers join the ARA Academy of Scholars and Fellows.”

The ARA Fellows program was created to advance the mission of ARA by supporting world-class researchers whose work strengthens the competitiveness of the state through research. ARA Fellows focus on innovations in biomedical engineering, plant biochemistry, nanoscience, microbiology, nutritional improvements, electronics research and more, often resulting in a direct impact on the state’s economy.

Founded in 2008, ARA is a 501(c)3 organization governed by a board of trustees comprised of chancellors from Arkansas research campuses and CEOs from across the state.  The Fellows program was established in 2014.  The Arkansas Research Alliance (ARA) is dedicated to elevating the fundamental belief that research matters. Operating as a public-private partnership, ARA invests in research that stimulates innovation, encourages collaboration and strengthens economic opportunity in areas in which Arkansas possesses core competency. 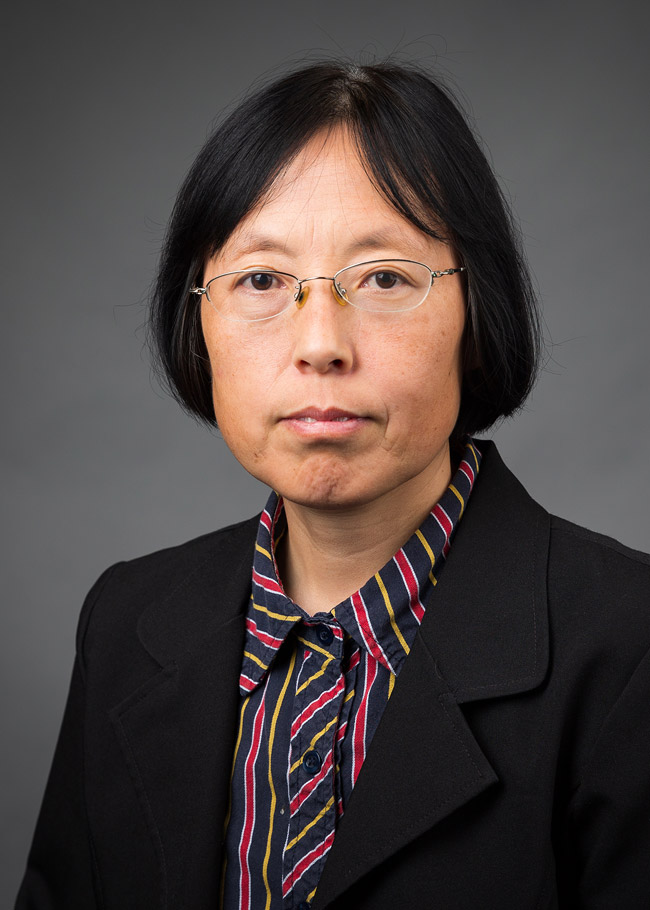