About 140 students representing 14 schools throughout the region participated in the various competitions: algebra I, geometry, algebra II, trig/pre-calculus, calculus or statistics.

Those who placed first, second or third have been invited to participate in the State Math Contest on April 27 in Conway.  Participants in the state contest placing first, second and third in algebra II, pre-calculus, calculus, and statistics will receive scholarships for $600, $400 and $300, respectively.

Honorable mentions went to students that lost out on placing first, second, or third, by a tie breaker question.

The regional winners were: 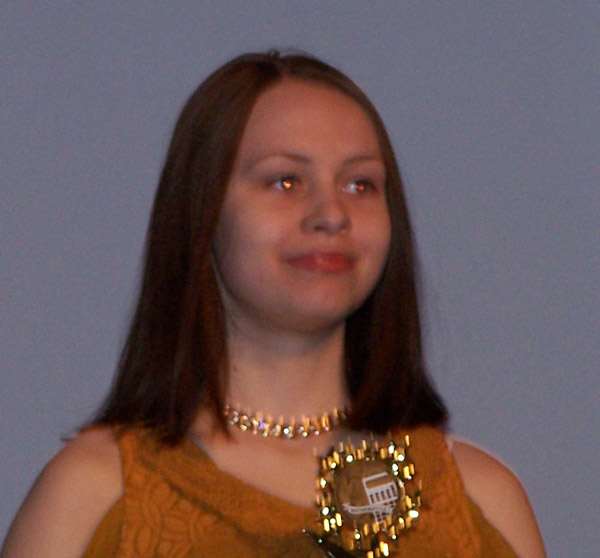 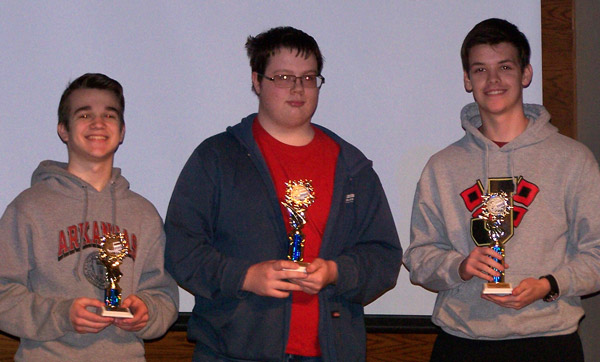 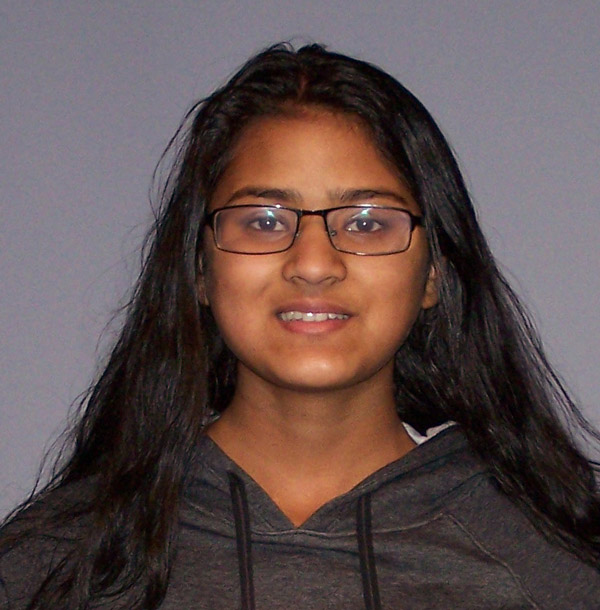 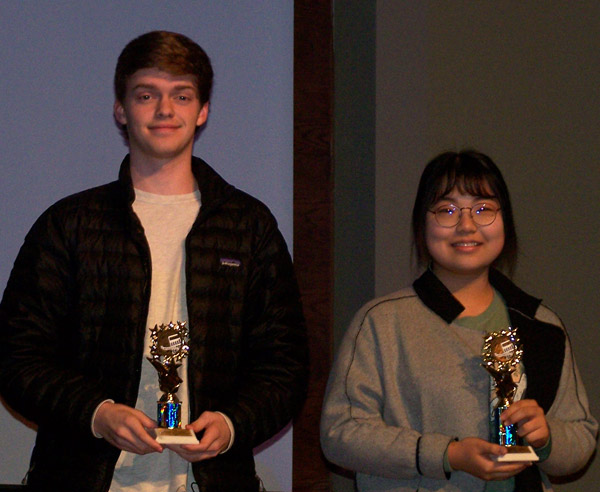 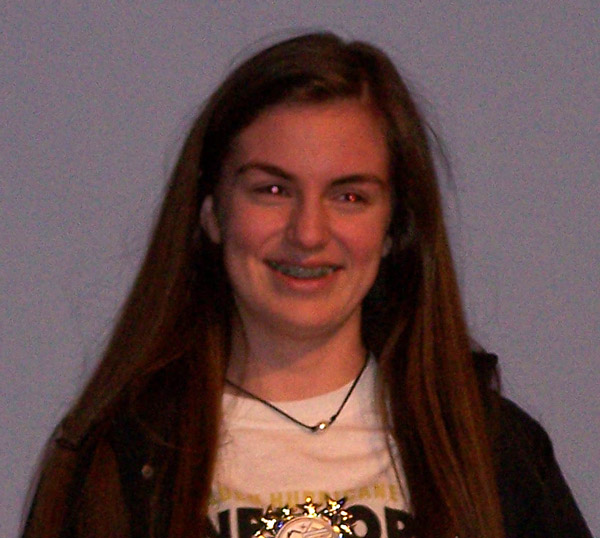 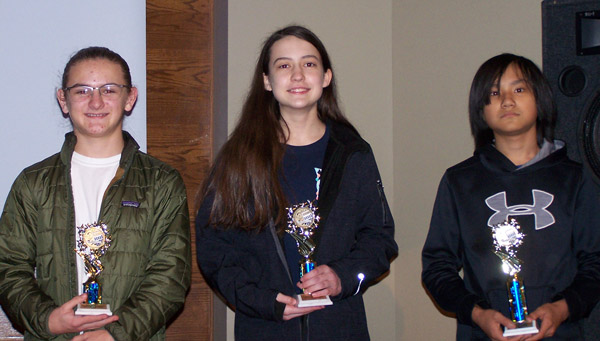