Penry is resigning after seven years with Arkansas State to take a position at another institution, which will announce his appointment at a later date.

“Jason told me last week about an opportunity that he has been exploring. He has been a passionate supporter of Arkansas State University and a key player in the leadership of the university,” Damphousse said.  “I want to thank him for his service and the impact he has had on both A-State and Northeast Arkansas.”

Joining Arkansas State in 2012 as chief of staff, Penry was appointed vice chancellor in 2013.  Under his leadership, A-State has recorded six of its seven all-time best years of giving, including the largest single gift to date, the $10 million plus naming of the Neil Griffin College of Business. He was also the primary liaison for A-State in the process that brought the second medical school (and first osteopathic medical school) to the state -- the New York Institute of Technology College of Osteopathic Medicine which is located in A-State’s Wilson Hall.

Damphousse has named Erika Krennerich Chudy as the interim vice chancellor for University Advancement. Chudy has served as the director of planned giving since joining A-State in 2011.

“I have great faith in Erika’s leadership during this time of transition. We will begin a national search for a new leader for our advancement division as soon as possible,” Damphousse said.  “Jason has built great relationships for A-State and a solid foundation for the right individual to join our team and move us forward.” 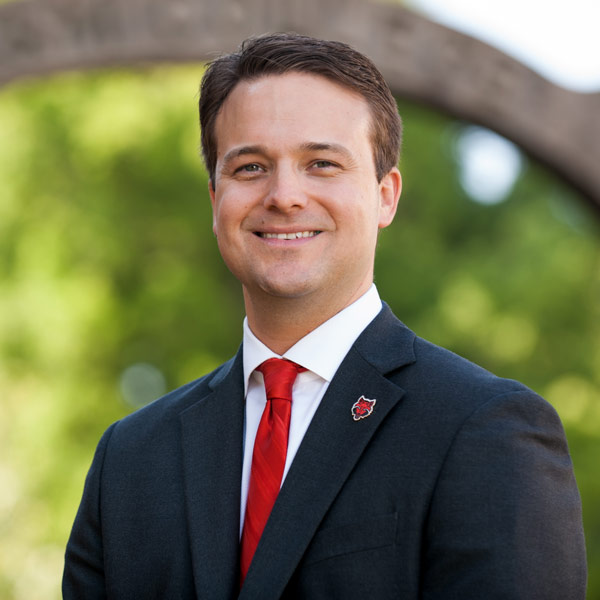 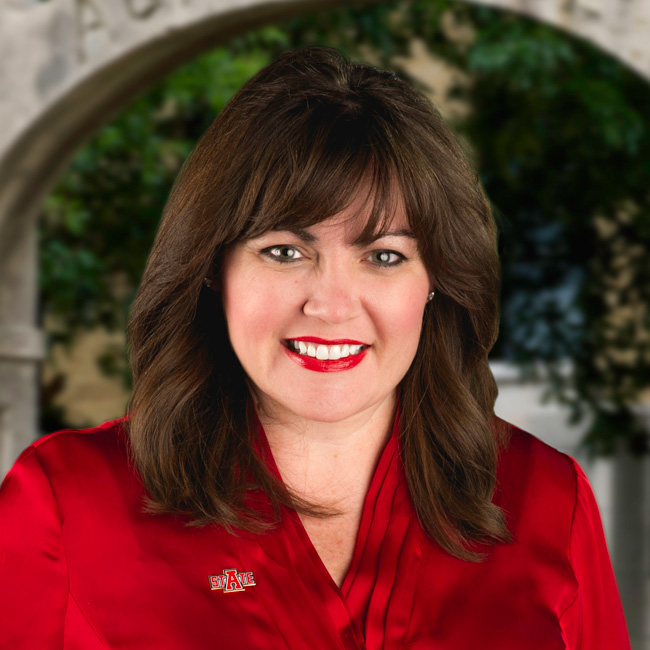