Shimabukuro’s wholly unique approach to the ukulele started at age four, learning from his mother. As he matured, Shimabukuro also found inspiration from guitar players, drummers, pianists and singers.

Eventually the Honolulu resident realized that he was doing something out of the ordinary with the four-stringed instrument.  When the YouTube clip of his beautiful and original take on George Harrison’s love ballad, "While My Guitar Gently Weeps," went viral, response was overwhelming, and his recording career began soon after.

His newest album, "The Greatest Day," was recorded in Nashville's famed Ronnie's Place studio and was released last year.  The 12 tracks feature some of Shimabukuro’s most imaginative and adventuresome playing yet, both on covers and his original compositions.  Between concert tours, he enjoys being with his wife and two sons in Hawaii.

All seating is reserved.  Individual tickets are $35 and $25 for adults, and $28 and $20 for senior citizens, students, and A-State faculty and staff, and $15 and $10 for A-State students with a current ID. Group discounts are available for groups of 10 or more.

For more information, contact Fowler Center, 201 Olympic Drive, at (870) 972-3471.  Tickets may be purchased at the Central Box Office in the First National Bank Arena, 217 Olympic Drive, or by calling (870) 972-ASU1 or toll-free (888) ASU-FANS.  Tickets are also available online from the Central Box Office, AState.edu/tickets.  For additional information, go to Fowler Center www.yourfowlercenter.com. 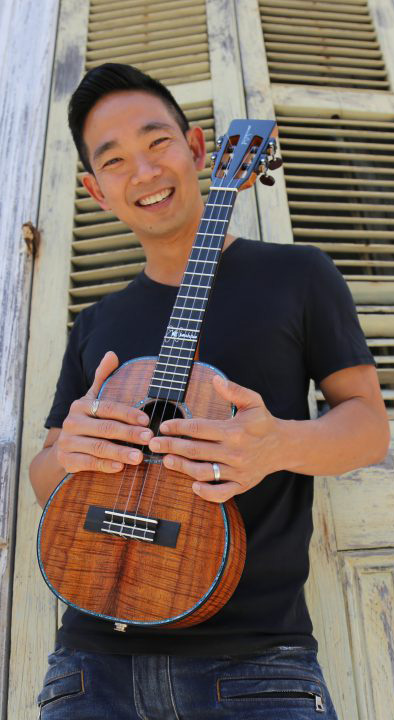