U.S. Senate Staffer to Speak about Careers in Government

JONESBORO – Christy Mercer, a district director for U.S. Senator Claire McCaskill, D-Mo., will talk about her career in politics at 2 p.m. on Thursday, Sept. 25, in the Wilson Hall Auditorium at Arkansas State University.

A-State students are encouraged to attend. The event is free and open to the public.

Mercer, who is based in McCaskill’s Cape Girardeau, Mo., office, will discuss what a district director for a member of Congress does and how one gets such a job, outlining her own career trajectory. Among a district director’s duties are hosting the senator when she is back in the district, coordinating with the Washington, D.C., office, and mentoring staffers.

Mercer’s talk is part of the “Career Conversations” events sponsored by A-State’s master of public administration (MPA) program, overseen by the Department of Political Science.  These events give students and others an opportunity to learn about careers in government and organizations.

Mercer is currently in the online MPA program at Arkansas State University. She also serves as adjunct faculty at Three Rivers Community College in Poplar Bluff, Mo. She received a specialist's degree in community college teaching from A-State in 2010.  She received a master of arts in political science in 2003 and a bachelor’s degree with a major in communications in 1986, both from A-State.

She has worked for McCaskill since 2008 as district director.  The district covers the Southeast Missouri district, which spans 22 counties.

Mercer has extensive local, state and policy campaign experience, having worked for the American Cancer Society tobacco excise tax campaign in 2006.  She also managed her own campaign for the Caruthersville City Council, winning a seat in 2005.  She served in that capacity until accepting the position with McCaskill’s office.  Mercer and her husband still reside in Caruthersville.

Prior to working for McCaskill, Mercer was a full-time instructor for Southeast Missouri State University in the Political Science Department, where she taught courses on political systems, comparative politics and the Missouri government.

In 2006, McCaskill became the first woman elected to the U.S. Senate from Missouri, winning the seat once held by Harry Truman.  She was re-elected in 2012. A former prosecutor and state auditor, McCaskill has focused on curbing government spending, including congressional earmarks.  She is on four committees, including the Armed Services Committee.  She also chairs two subcommittees. 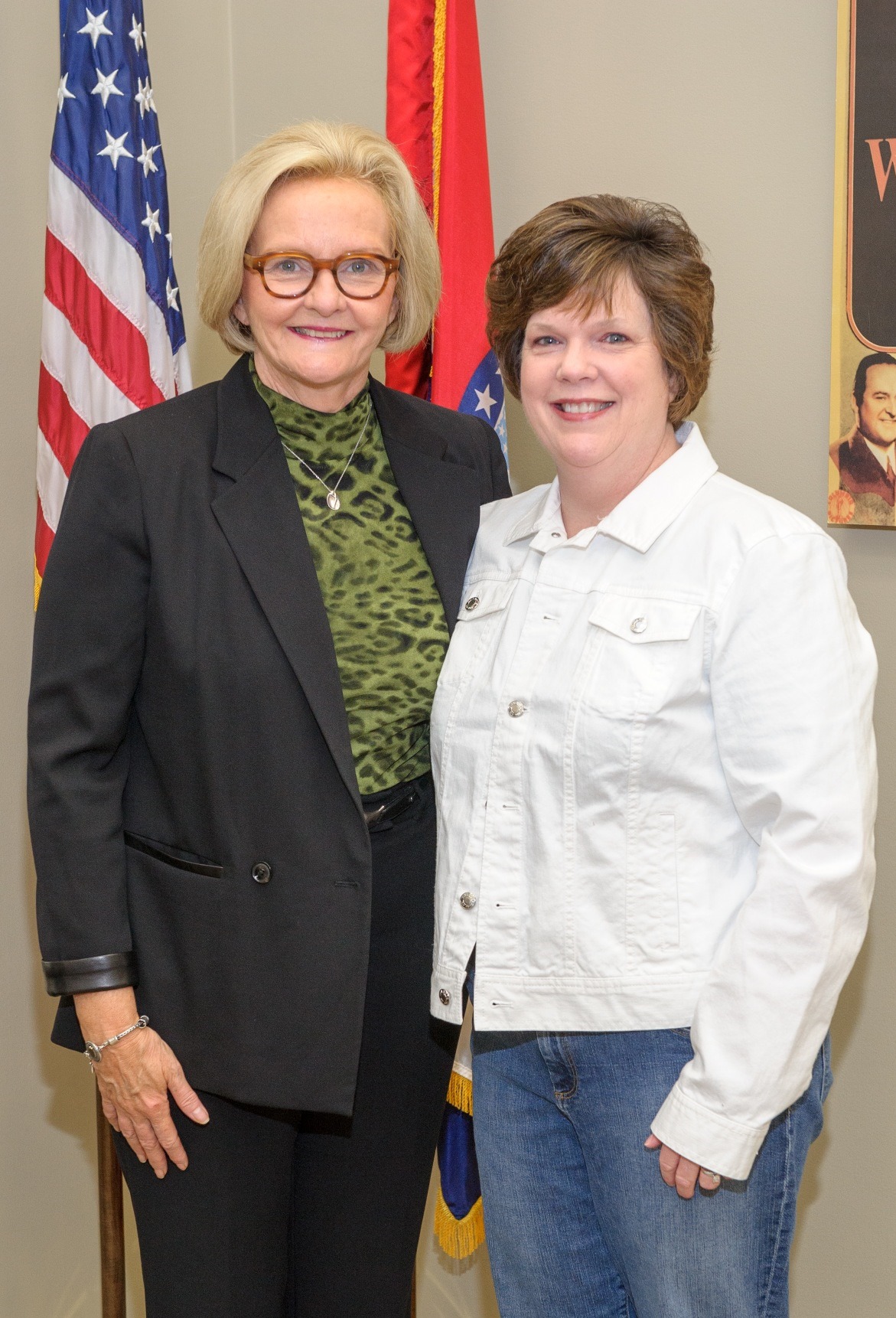