Tower to be Lighted In Memory of Former President Ross Pritchard

JONESBORO – The university community today remembers Dr. Ross Pritchard, the fifth president of Arkansas State University, who died Wednesday in Fayetteville.  He was 95.

The clock tower of the Dean B. Ellis Library will be lighted red this evening as a memorial tribute to the former president.

Arkansas State University's Board of Trustees appointed Pritchard president in 1975, drawing upon his extensive educational and international experience to bring fresh perspective and lead the institution through a period of growth and change.

In Voices from State: An Oral History of Arkansas State University, Pritchard was remembered for  aggressive recruiting and creating opportunities for Black students, faculty and administrators; for developing more avenues for faculty input into institutional decision making; and for bringing "some refreshing informality" to the institution.  He served until 1978, when he became chancellor of the University of Denver.

Pritchard joined the Navy out of high school, serving in World War II, before completing bachelor's and master's degrees at the University of Arkansas and his Ph.D. at the Fletcher School of Law and Diplomacy.

After teaching and chairing international studies at Southwestern (now Rhodes) in Memphis, he was recruited for the Peace Corps by President John F. Kennedy.  The last in his series of administrative Peace Corps assignments was regional director for East Asia and the Pacific.  After managing an international company's interest in Iran, he returned to the U.S. and higher education to become president of Hood College in Maryland in 1972 prior to moving to Jonesboro.

The obituary and arrangements are online. 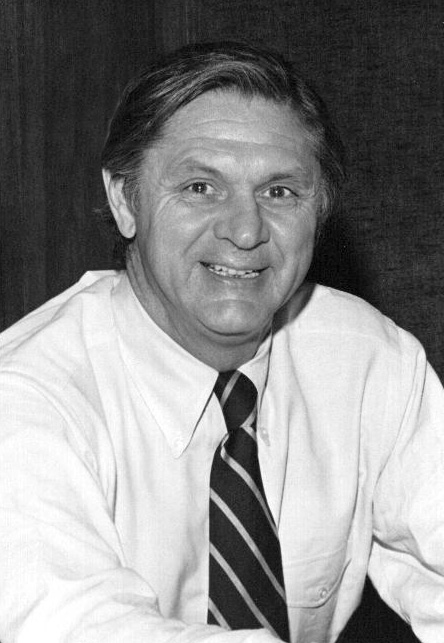