Clark, a two-time graduate of A-State, steps into the new role after 13 years as the director of digital creative media.

“Todd is a leader within our university communications industry and is well known by his peers across the region and country for his work with CASE (Council for Advancement and Support of Education),” Smith said.  “He’s had to step up with and taken on additional responsibilities during the recent shift to more virtual events and with crisis communications during the pandemic.  A-State’s digital media and online work has been award-winning under his direction, and I’m extremely pleased that he’s accepted this new role.”

The Digital Creative Media office was established in 2013, and has grown to oversee the university’s video production unit, the official university photographer, the main institutional website and specialty websites, and oversight of official social media platforms. 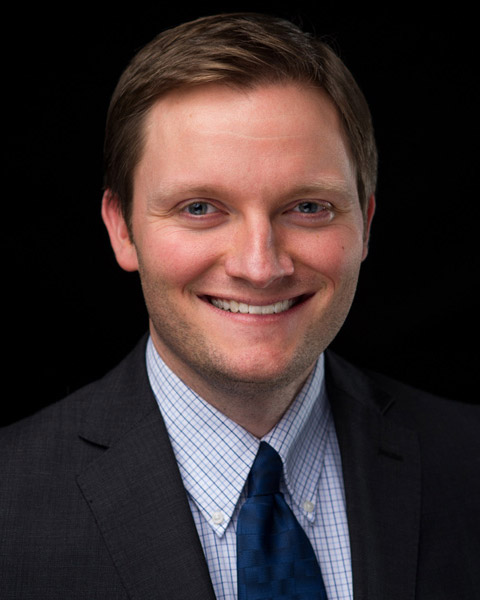