Admission is free to the 7 p.m. event in the Carl R. Reng Student Union Auditorium.  In addition to the Lecture-Concert Series, the A-State Multicultural Center and the Office of Diversity also are providing generous financial support.  "We are happy to support programs that increase diversity awareness and enhance cultural competence on the A-State campus," commented Dr. Faye Cocchiara, interim chief diversity officer.

“ ‘Finding Your Voice’ uplifts, encourages, and empowers through the understanding and practical use of fundamental principles,” commented a spokesman for the Lecture-Concert Series.  “By sharing personal stories and encounters, Charles Holt will underline the significance of community, excellence, self-respect, faith, and service and how they continue to create powerful platforms to share his talents, gifts and success with the world.”

Students will find Holt particularly interesting because “Finding Your Voice” helps participants find new incentive to excel in life and in academics.  His presentation is based largely on his recent book, “Intuitive Rebel: Tuning in to the Voice That Matters,” in which he traces his own personal journey to finding his life’s purpose.

Music and storytelling have always been a vital part of Holt’s life while growing up in the South.  After early aspirations to play football and a brief career in corporate America, he found his way back to singing and acting.  He found success on Broadway, starring in productions such as “Smoke Joe’s Café,” “Jesus Christ Superstar,” and “Lion King.”

In addition to guest starring roles in television and film, he received national acclaim and rave reviews for his 20-character portrayal in his one-man stage play, “Black Boy,” based on best-selling author Richard Wright’s autobiographical landmark, as well as his portrayal of Civil Rights activist and icon, W.E.B. Du Bois in the one-man production, “The Smoke King.”

Holt has entertained audiences internationally, performing at colleges, universities, corporate events, and spiritual centers around the world, as a part of his ‘Sole’ Music Concert Series.

The Lecture-Concert Series serves Arkansas State University and the surrounding communities in bringing to the A-State campus notable guest speakers and performers of diverse backgrounds and wide appeal, according to Dr. Tim Crist, chair of the Lecture-Concert Committee.

The complete schedule for the 2013-14 Lecture-Concert Series, including performers’ biographies and photographs, is available on the A-State website.  Interested individuals may find complete details about each guest, including biographies, interviews, videos, sound clips and itineraries. 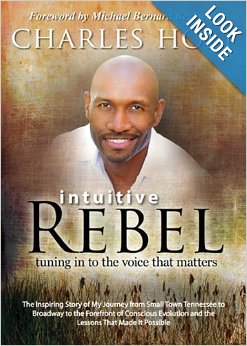 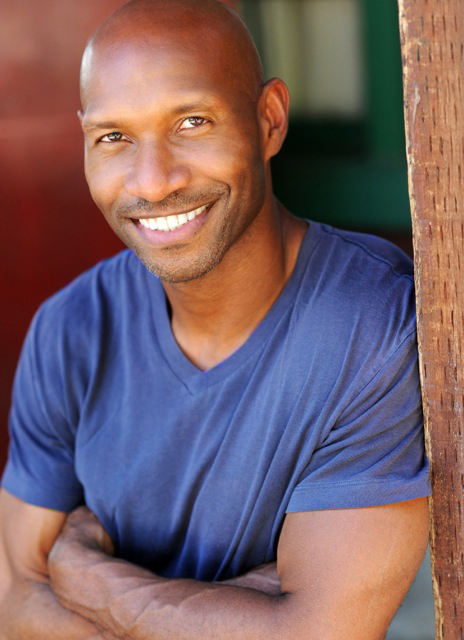