The family’s gift to the Arkansas State University System Foundation, Inc., is for $25,000 to establish the scholarship endowment, plus an additional $1,000 to provide awards during the first year while the endowment fund builds.

“A string scholarship is a way to continue this family's tradition of string education,” Andrea Steward explained, noting her family’s close involvement with A-State music programs.

The Stewards’ connection with A-State began in summer of 1995 when Andrea Steward, a music educator, first accompanied a choir at the Arkansas State Choir Camp.   She began graduate studies and completed requirements for a Master of Music degree, graduating in 2001.

In addition to playing in the North Arkansas Youth Orchestra in Little Rock, both Jeffrey and Shelby studied strings and played in the A-State Orchestra, first under Dr. Chi Young Song, then Shelby continued playing after graduation in December 2020 under Dr. Suren Petrosyan.

Full-time students who participate in the string music program will be given preference in the selection process for the Steward Family Scholarship. Recipients may reapply for the scholarship each semester. A Department of Music faculty committee will choose each recipient. 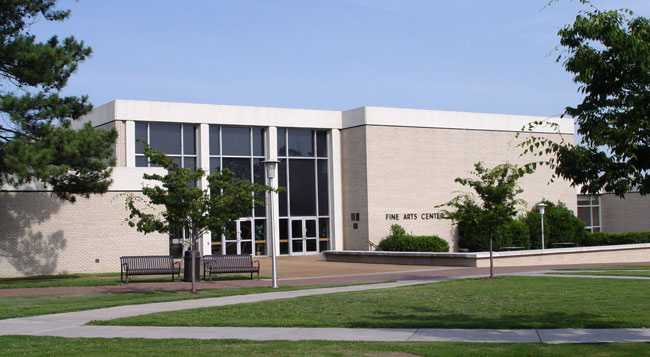