JONESBORO – The choral music program at Arkansas State University will be under new leadership this fall, as Dr. Ryan W. Sullivan begins his appointment as assistant professor of music and director of choral activities.

Sullivan recently completed the Doctor of Musical Arts degree at the University of North Texas, where he was named outstanding choral conducting student and won the Nordstrom Prize in early music studies in 2018.

"We are thrilled to have someone of Dr. Sullivan’s talent, expertise and true finesse on the podium to lead our choral program," according to Dr. Marika Kyriakos, chair of A-State's Department of Music.  "As one of several universities seeking to recruit him, it is our privilege to welcome him to the Red Wolf pack."

The A-State faculty and students who met him during the interview process were very enthused about the future of the choral music program under Sullivan's guidance.

"From my first interaction with A-State, it's been clear that the Music Department is a place that is student-centered and works to be an agent of change," Sullivan commented.  "The students and faculty I have met are passionate about making A-State a place for excellence.  Because music is bigger than any one person, it inherently brings people together and singing is an easy access point for everyone. Serving the A-State community is a mission that I'm passionate about and count myself lucky that I can do it through music."

Starting in 2017, Sullivan worked for the Dallas Symphony Orchestra as both assistant chorus director and administrator. He helped prepare the Symphony Chorus for numerous projects, including as chorus master for a collaboration with National Geographic.  In 2018, he helped lead the Symphony Chorus on a four-country tour in Scandinavia.

During his time at North Texas, Sullivan was assistant conductor of the A Cappella Choir, the university’s top choral ensemble, and the Collegium Singers, a mostly graduate-level early music ensemble. Sullivan regularly conducted the choir and a period Baroque orchestra, and served as a semester-long sabbatical replacement for the conductor. He also taught Men’s Chorus and courses in undergraduate conducting.

Prior to his doctoral studies, Sullivan earned a master's degree in choral conducting at Texas Tech University, and bachelor's degrees in both choral music education and voice performance at the University of Missouri-Kansas City. He taught high school choral music in the Lee’s Summit school district near Kansas City and led several area youth choirs.

In addition to his work as a conductor, Sullivan enjoys working as a professional singer. He has sung with the Santa Fe Desert Chorale, San Antonio Chamber Choir, Collegium Vocale, and the Cecilia Ensemble of Georgia. He has also been a concert soloist as Pilate and bass soloist in Bach’s St. John Passion, Buxtehude’s Membra Jesu Nostri, Siméon in Debussy’s L’enfant prodigue, and others.

Sullivan will be at A-State’s summer Choir Camp, June 23-27, and begin leading the undergraduate and graduate choral programs in the fall semester. 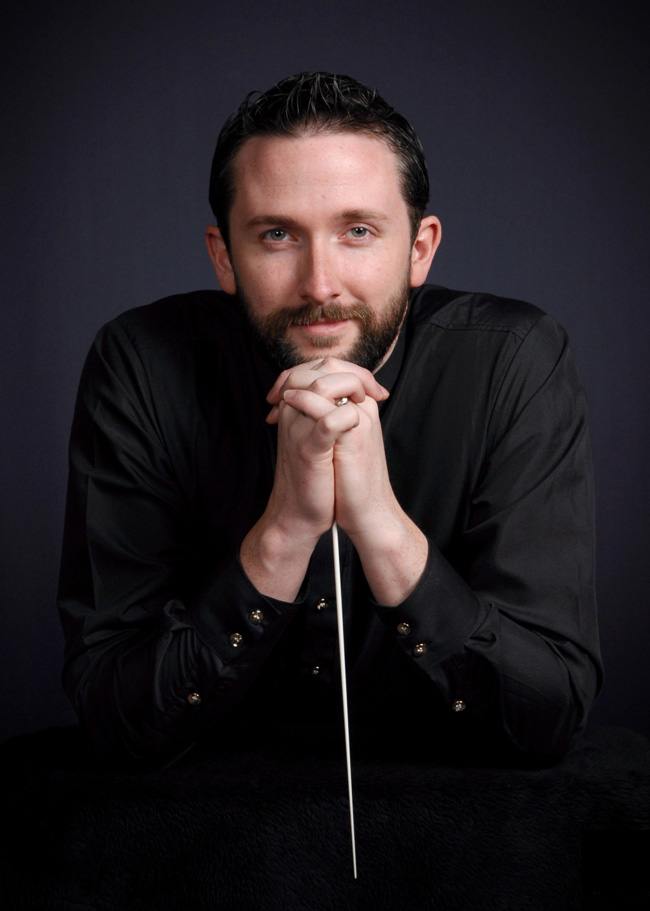