JONESBORO – KASU-FM, the Arkansas Folklife Program, and Arkansas State University's Department of English and Philosophy are teaming up with the West End Neighborhood Association to present a Roots Music Festival on Saturday, April 5, as part of Delta Symposium XX.

The event, which is free and open to the public, will feature an array of music including blues, Americana, country, gospel and folk.

Prior to the festival, Northeast Arkansas American Institute of Architects (AIA) members will lead an architectural walking tour of Jonesboro's West End beginning at 10 a.m.  Design professionals and architects Libii Fairhead, Jim Little, and John Mixon will meet those taking the tour at the Craighead County Courthouse to provide a tour of significant buildings in Jonesboro.

Festival music begins at 12 noon at in the City, Water, and Light Park, 1123 S. Culberhouse St.  In case of rain, the festival will move to A-State’s Reng Student Union Auditorium.

At noon, an acoustic blues showcase will open the afternoon’s musical offerings. These opening acts will consist of first and second place winners from the annual acoustic blues contest held prior to the event on Wednesday, April 2, at 7:30 p.m. at the Arts at 311, 311 S. Church St.

The afternoon's entertainment continues at 1 p.m.  with a performance by Arkansas State University’s United Voices Gospel Choir, founded in 1969 and dedicated to serving the university and its community.

At 1:30, the Delta Symposium’s 20th Anniversary Showcase will begin offering performances by a number of blues and related-form scholars who are also fine musicians.

The Blues Doctors are made up of Dr. Adam Gussow, author of “Mr. Satan’s Apprentice” and formerly half of the duo of Satan and Adam, and his new musical partner, clinical psychologist Dr. Alan Gross.

Dr. David Evans is a noted blues scholar, record producer, and musician perhaps best known for his work with the late Eddie Mae Hemphill and his book “Big Road Blues.” The duo of Wilkinson James is made up of Dr. Andrew Scheiber, a professor of English at Minnesota’s University of St. Thomas, and his departmental and musical partner Dr. Liz Wilkinson.

Stephen Wade is a well-known researcher and musician. His one-man show Banjo Dancing ran for 10 years at the Arena Theater in Washington, D.C., and he has recently published “The Beautiful Music All Around Us: Field Recordings and the American Experience.”  Mitsutoshi Inaba, a native of Japan, holds a PhD in ethnomusicology from the University of Oregon.  He has written the definitive biography of blues bassist and songwriter Willie Dixon. He’ll be leading the one-off Delta Symposium band.

At 4 p.m., the Justin Heskett Band will bring “the finest in acoustic and electric country music found in the Mo-Ark region,” according to festival organizers.  They combine classic country sounds with the contemporary “red dirt” music that has made them popular through the area.

The show's last set begins at 5 p.m. with the legendary John Hammond, whose appearance is also supported by A-State’s Lecture-Concert Series.  Hammond’s father was the noted talent scout and producer who is credited with discovering everyone from Billie Holiday to Bob Dylan to Stevie Ray Vaughan.

Hammond himself took to the blues and became a well-known and influential performer of acoustic blues, recording first for Vanguard and later Point Blank Records. He is credited, among other things, with introducing Bob Dylan to the musicians who would become the Band.

The Delta Symposium has been coordinated through A-State’s English and Philosophy Department for the past 20 years.  The Roots Music Festival takes place on the fourth day of the Symposium, and is preceded by presentations April 2-4 at the Carl R. Reng Student Union.

The symposium is supported in part by a grant from the National Endowment for the Arts, and all events are free and open to the public.  Further information is available by contacting the Delta Symposium Committee or by checking the Symposium Web site: http://altweb.astate.edu/blues/ or on Facebook. 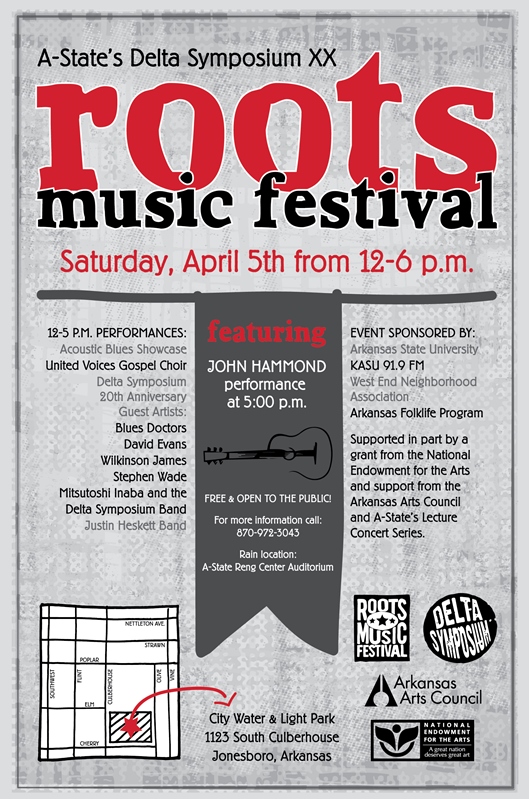 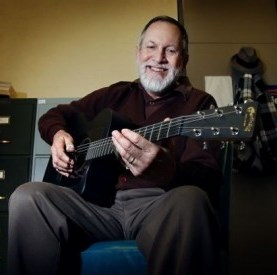 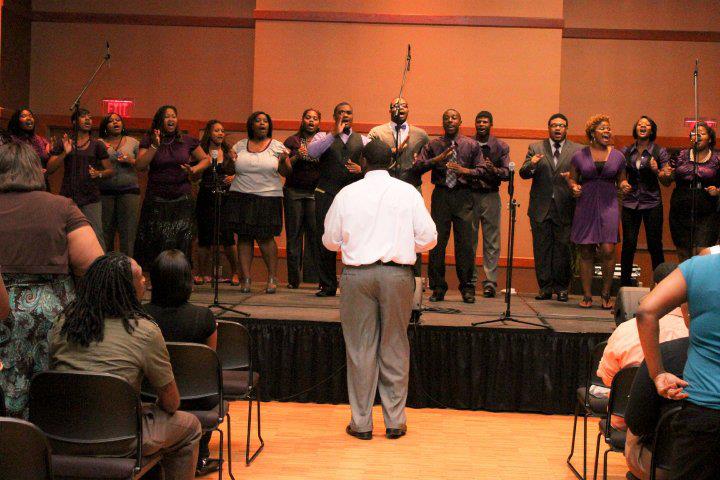 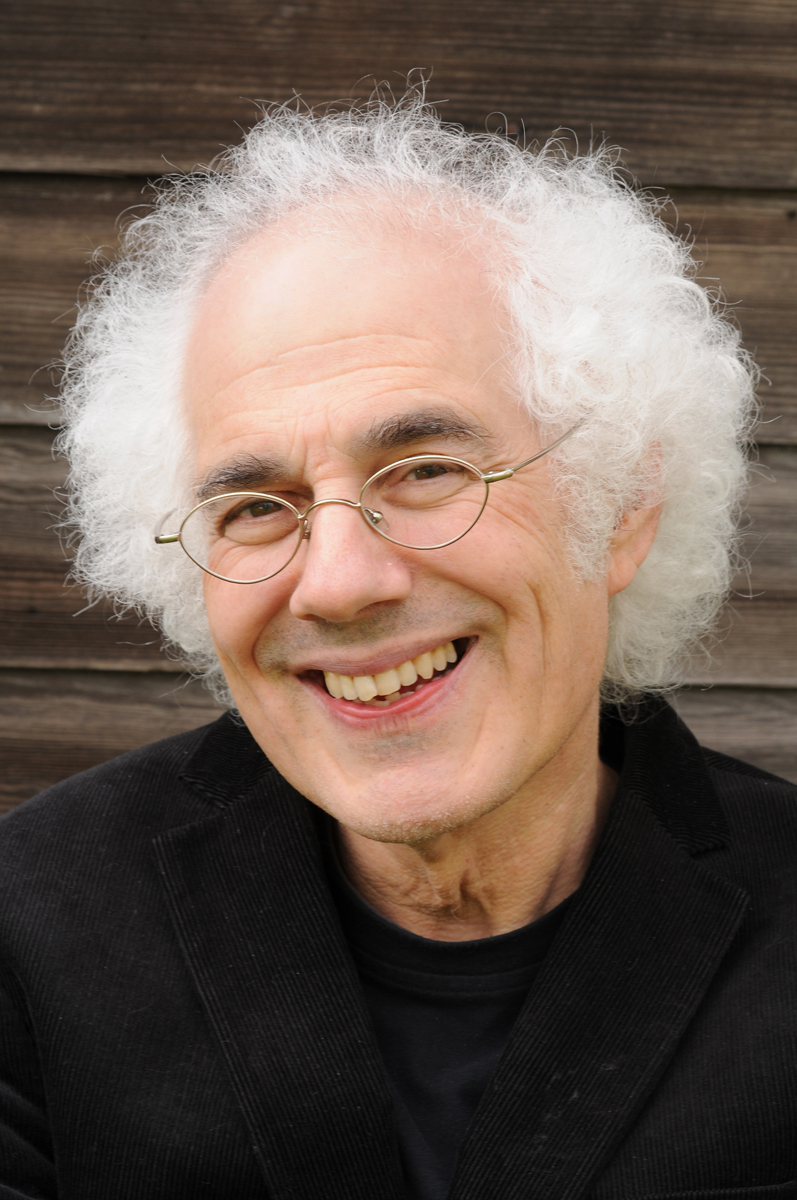