Risch served in an interim capacity in both areas during this academic year.

“Tom has done an excellent job in leading our professional staff and researchers in these two important mission areas for Arkansas State, and it is fitting that we announce his permanent promotion just following Create@State week,” Cooksey said.

The holder of the Judd Hill Endowed Chair of Environmental Biology, Risch previously served as chair of the Department of Biological Sciences.  Risch’s animal specialties are wide ranging, from native bat species in Arkansas to coordination of human-elephant conflict research with students from Nepal.

Among his recent work, he is one of the university’s leaders in the red wolf conservation projects coordinated with the Endangered Wolf Center in St. Louis and the Smithsonian Institution.

Earning his Ph.D. from Auburn University, Risch joined Arkansas State in 2001 after serving in a post-doctoral research position at Auburn.  He was promoted to associate professor at A-State in 2006 and professor in 2011.

Risch served as the director of the Environmental Sciences Graduate Program from 2009 to 2013.  Named interim department chair in 2010, he was made the permanent chair for the Department of Biological Sciences in 2011, a role he held until stepping into his current administrative roles in 2018. 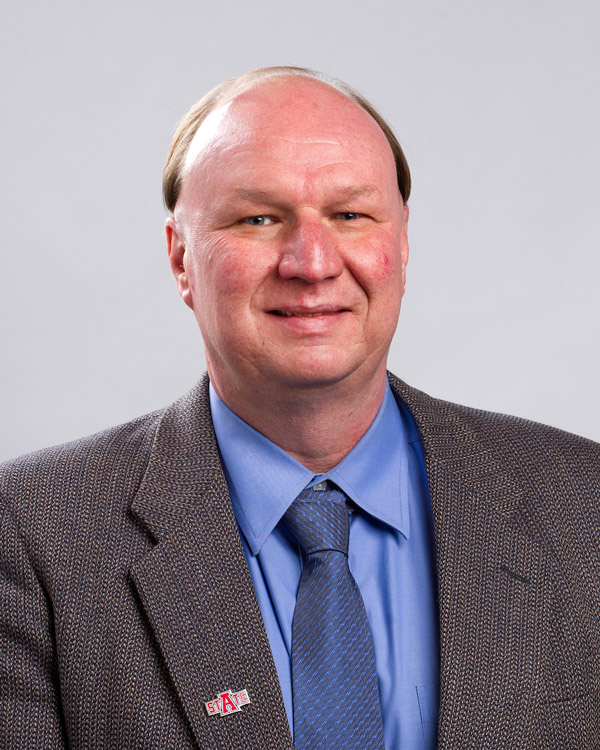