JONESBORO — With the 2021 virtual Johnny Cash Heritage Festival just four days away, the specifics of the schedule of presentations and panels that will be featured at the two-day virtual festival were announced Tuesday.

Highlights of the festival Friday and Saturday, Oct. 15-16, include presentations on both the life and music of Johnny Cash by an international slate of speakers.

This year’s festival theme is “Social Justice in the Life and Music of Johnny Cash,” and a number of presentations will explore Cash’s work with prison reform, including a behind the scenes look at Cash’s 1969 concert at the Cummins Prison in Arkansas.

“Most people don’t know about the Cummins concert,” said festival director Dr. Adam Long, “but between the famous concerts at Folsom and San Quentin, Cash performed here in Arkansas in an attempt to bring attention to the cause of prison reform.”

Other panels will look at Cash’s music, including one which will share the life and career of singer Sister Rosetta Tharpe, a native of Cotton Plant, and a major influence on Cash.  Tharpe will be inducted this year into the Arkansas Women’s Hall of Fame.

In addition to presentations about Cash’s music, others will consider Cash’s life in Dyess.  Nationally renowned chef Scott Peacock will demonstrate how to make cornbread like Cash would have eaten, and author Marcie Cohen Ferris will share more about food culture in Dyess during Cash’s childhood.

The presentations will also feature a behind-the-scenes look at the journey to place a statue of Cash in National Statuary Hall in the U.S. Capitol Building, an exploration of the Civil Rights movement in the Delta by former director of the National Endowment for the Humanities William Ferris, and numerous other exclusive presentations.

The two-day festival will be rounded out by musical performances from some of the country’s leading artists.  Rosanne Cash will make history with the feature concert.

“I am thrilled and delighted to return to Dyess to perform the first concert from the living room of my father’s boyhood home,” said Cash. “This exciting benefit event raises funds to continue our mission of bringing attention to the rich history of my father in the Arkansas Delta and the New Deal-era colony where he was raised.”

The festival was co-founded by Rosanne Cash and John Carter Cash in 2011.  After successful music events in Arkansas State University’s First National Bank Arena, the benefit event was expanded to a heritage festival in 2017 and moved to Dyess. This year’s festival will be the first to be held virtually.

To learn more about the festival and register for the event, go to JohnnyCashHeritageFestival.com.  Ticket prices are $35 plus applicable fees for the full virtual festival, will remain available on-demand for ticketholders for seven days. 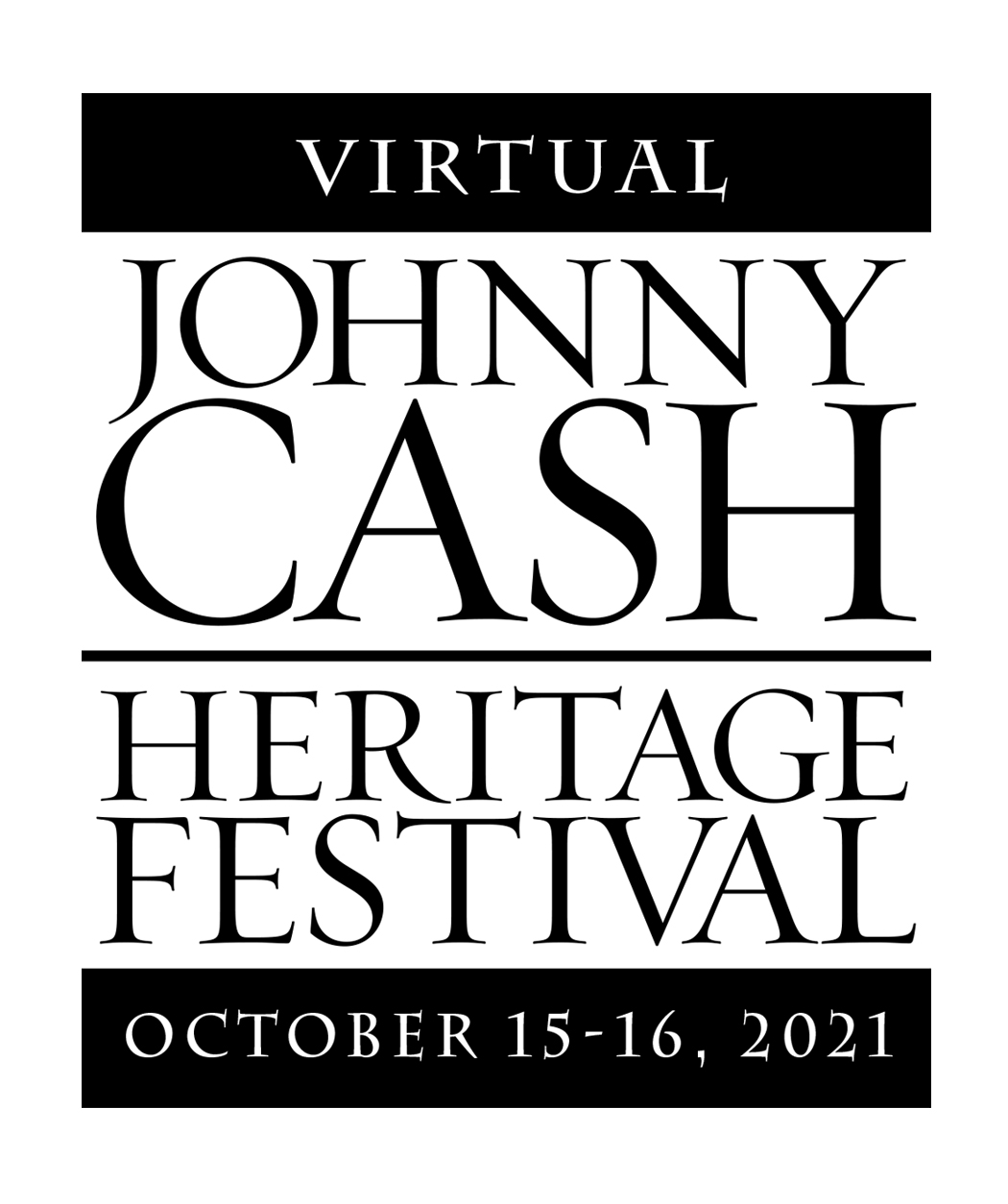