Jackson has served as interim president and CEO since the July 1 retirement of Steve Owens. He joined A-State in the accounting department in 1985, became controller of the ASU Foundation in 1994 and had served as chief financial officer since 2012.

“Philip has done an excellent job in his interim role, and it became clear to the foundation board and myself that he would be ideal for the permanent position,” Welch said. “His accounting experience and knowledge of the foundation will enable him to hit the ground running.”

Welch said Jackson’s CFO position would not be filled following a reorganization of the foundation operations.

“Arkansas State University has been an integral part of my life since my freshman year in 1977,” Jackson said. “I am humbled by the confidence placed in me and look forward to this opportunity to partner with all members of the ASU System as we seek to advance higher education opportunities throughout the state.”

Jackson earned his Bachelor of Science degree in Accounting and Master of Business Administration degrees from Arkansas State. He is a Certified Public Accountant and a Chartered Global Management Accountant.

He serves as treasurer of the Rotary Club of Jonesboro and is a member of the American Institute of Certified Public Accounts, the Arkansas Society of Certified Public Accountants, the National Association of College and University Business Officers, the Council for the Advancement and Support of Education, the Association of Governing Boards, Beta Gamma Sigma honor society and the Jonesboro Regional Chamber of Commerce. He is also a 1924 Lifetime Member of the ASU Alumni Association.

Jackson and his wife, Lisa Melton, have three children: Sophie, Chris and Sam.

The Arkansas State University System Foundation, Inc., is a 501(c)(3) non-profit corporation created in 1977 to operate for the benefit of the ASU System and its related entities. Its primary mission is to partner with ASU System campuses and support the advancement process with special emphasis on fiduciary responsibilities for finance, investments and donor stewardship.

The ASU System, based in Little Rock, serves 23,000 students throughout Arkansas and includes Arkansas State University, a four-year research institution in Jonesboro with an instructional site in Paragould; ASU-Beebe, with additional campuses in Heber Springs and Searcy and an instructional site at the Little Rock Air Force Base; ASU-Newport, with additional campuses in Jonesboro and Marked Tree; ASU-Mountain Home; and ASU Mid-South in West Memphis. For more information about the ASU System, visit ASUSystem.edu or follow on Twitter @ASUSystem. 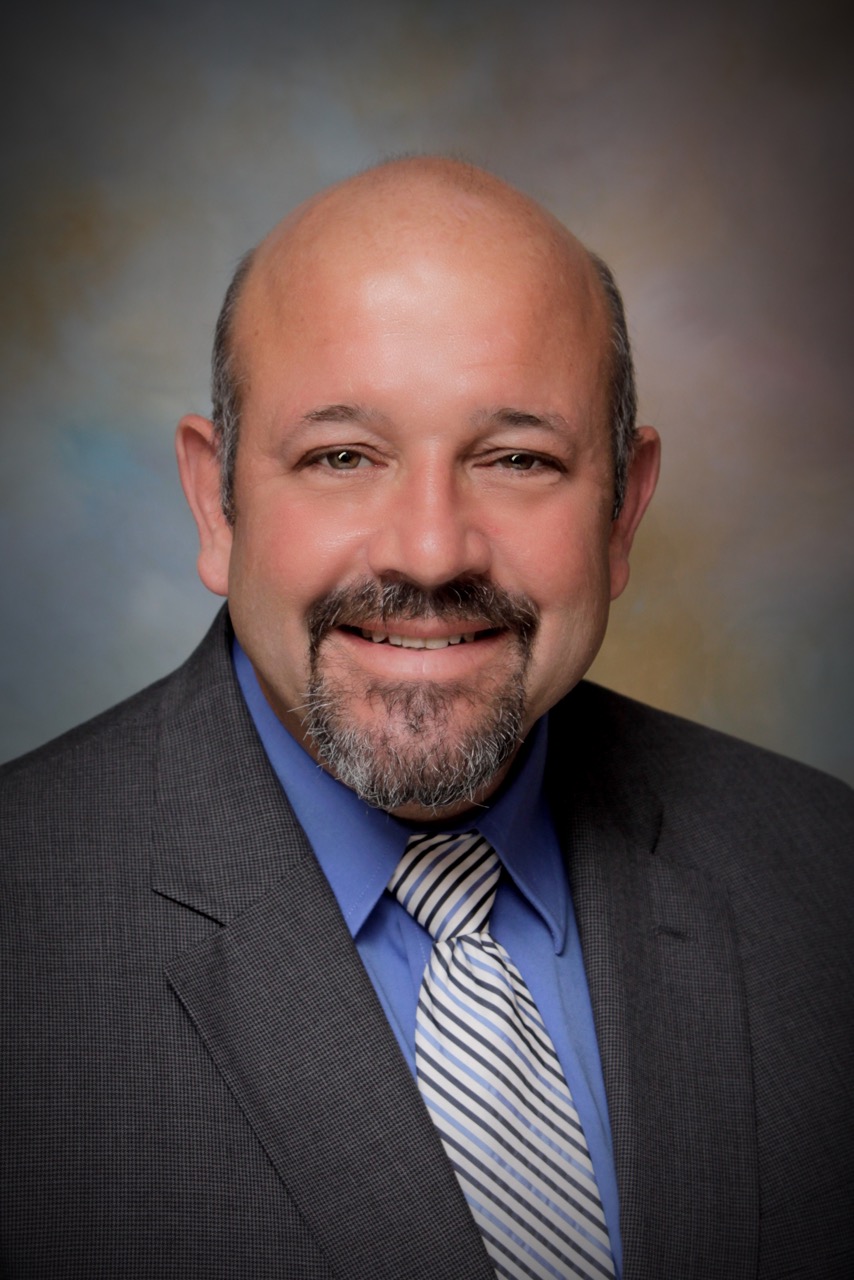