JONESBORO – The nursing program at Arkansas State University has been selected as one of the top 10 collegiate programs in the eastern region of the United States and the highest ranked program in Arkansas, NurseJournal.org has announced. Dr. Susan Hanrahan, dean of the College of Nursing and Health Professions, was notified of the award Tuesday morning.

“This was absolutely the best news we could have received on the second day of fall classes,” Hanrahan said. “The variables NurseJournal.org use to rank nursing programs fit our mission and philosophy perfectly.  There are many nursing programs across the United States. We are very proud to be recognized as one of the top-10 programs in the eastern region—kudos to our faculty, staff and students.”

The nursing program at Arkansas State is one of the largest on campus in terms of enrollment and ranks highly among number of undergraduate degrees conferred. Among majors by college, nursing ranks second for undergraduates and graduates.

The methodology used to offer the best all-around nursing school, includes 19 metrics in five categories. Those categories include: quality as reflected by NCLEX pass rate, nursing program accreditation, institutional accreditation and the highest award for schools that offer high-level degrees. A-State’s School of Nursing is known for offering a continuum of nursing degrees ranging from AASN, to BSN, to MSN, and DNP as considered for the highest quality.

The category of convenience refers to distance-education options, online or hybrid programs, and flexible scheduling.  Satisfaction is determined by retention rates for first to second year and professor rating.   Additionally considered in the methodology is the affordability as reflected by the tuition and fees and the determined value (salary vs. cost). 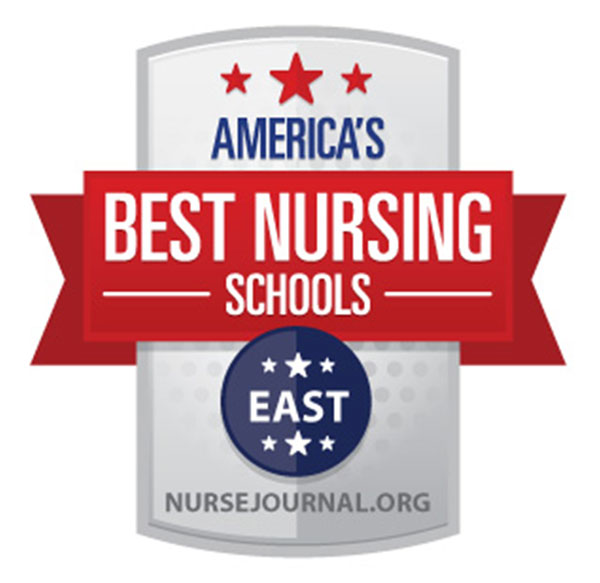