11/09/2015
JONESBORO – KASU Radio at Arkansas State University teams with the Arts at 311 to present musician Mary Gauthier (Go – SHAY) at the last Coffeehouse Concert of the 2015 season, Thursday, November 19, at 7 p.m. at 311 S. Church Street in Jonesboro.
Gauthier, a resident of Nashville and recurring Grand Ole Opry performer, is an Americana singer and songwriter. Originally from New Orleans, Gauthier ran a Cajun restaurant before diving into a career in music.
She has created 10 albums in her career. Her first major album release, “Mercy Now,” was featured on the top 10 albums for 2005 in dozens of publications, including the New York Times, the Los Angeles Times, the Daily News and Billboard magazine. She has recorded six other albums since, and has performed and recorded her songs with several artists, including Jimmy Buffett and Tim McGraw.
KASU station manager Mike Doyle said, “The word is out and people are planning to attend. Mary is a survivor of hard knocks with a devoted fan base across the U.S. who know her life story and who love her songs. She’s the most well-known performer we’ve ever booked for a KASU Coffeehouse concert. If I had to simplify a description of her musical approach, I’d say it’s a combination of Lucinda Williams and John Prine.”
KASU Coffeehouse Concerts at The Arts at 311 are underwritten by Dr. Richard Stevenson, cardiac, vascular and thoracic surgeon; Dr. Carl Abraham of Jonesboro Infectious Disease and Control Consultants (IDCC); and Gregg-Langford-Bookout Funeral Home.
Admission is $10 when doors open at 6:30 p.m., the night of performance, or may be purchased in advance at IDCC between 1 p.m. and 4:30 p.m., Monday through Thursday. 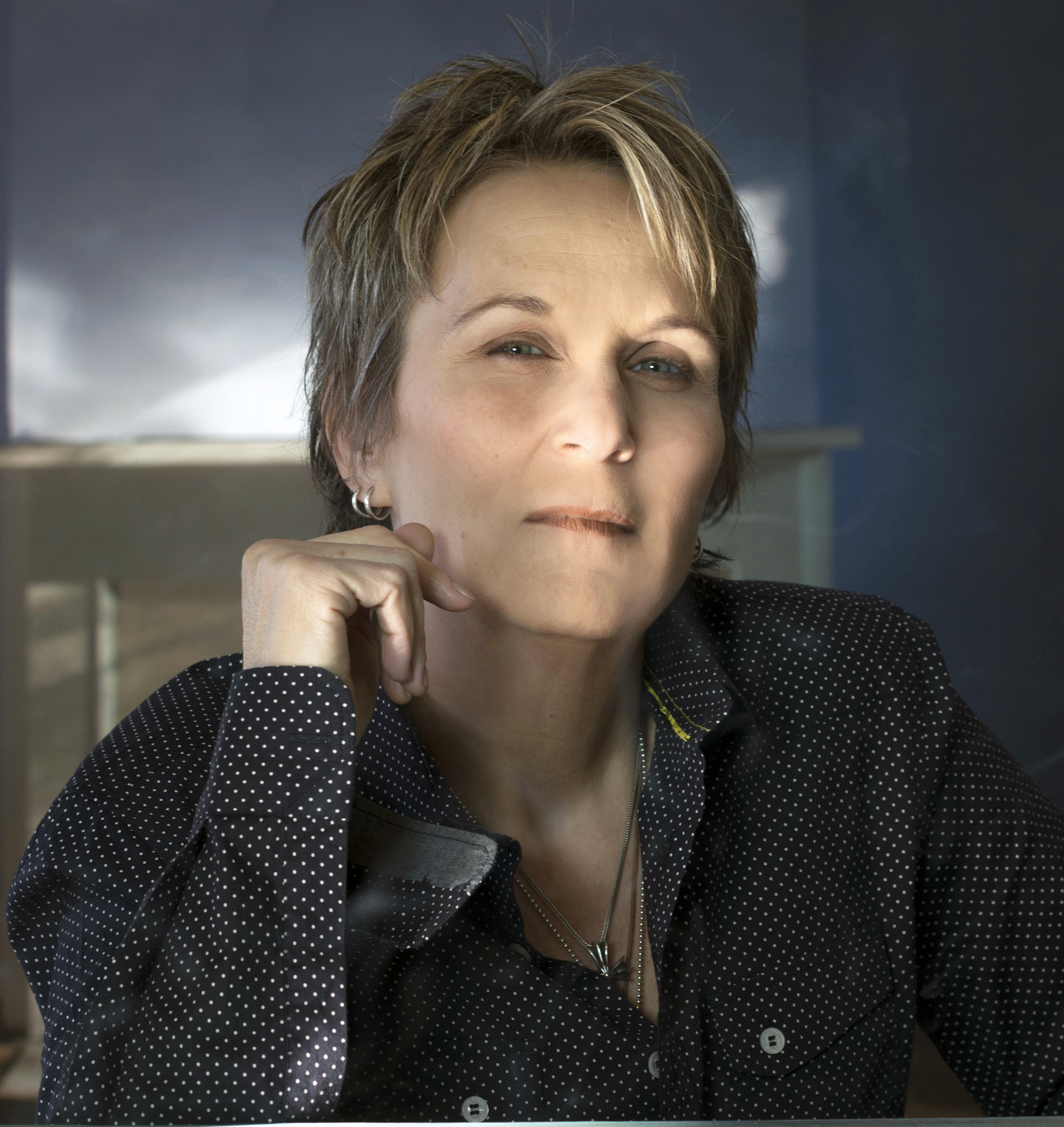