JONESBORO -- Arkansas State University’s Office of Marketing and Communications won seven awards, including three gold and four silver, in the annual competition conducted by the Council for Advancement and Support of Education (CASE), District IV.

The winning projects were produced by staff members in Marketing and Communications, which is directed by Associate Vice Chancellor Bill Smith, for various units on campus.

“These awards are among our most prized as they are judged by our peers within the higher education field," Smith stated. “This past year our team earned recognition across the board, which reflects the overall commitment from every area of the office to represent Arkansas State with the highest quality of work.  The creativity from our professionals is top notch.”

CASE is an international association of professionals who work for advancement of educational institutions.  A-State’s entries competed with those from CASE-member universities and colleges in Arkansas, Louisiana, Texas, Oklahoma and New Mexico, the five states comprising District IV.

A-State Marketing and Communications representatives attended the awards presentation during the group's annual conference in Fort Worth.

Arkansas State won golds in two design categories and a third in photography. 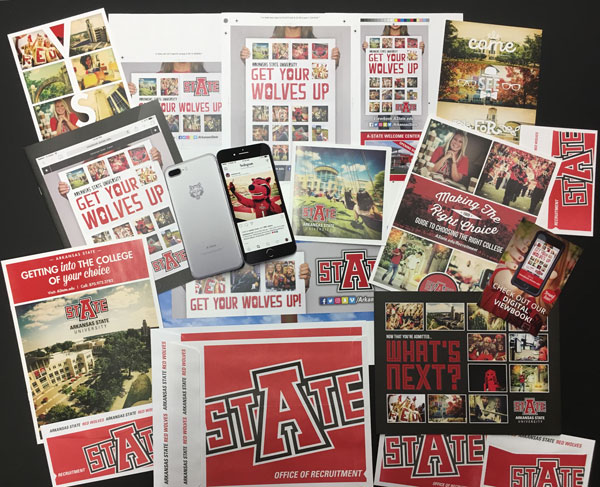 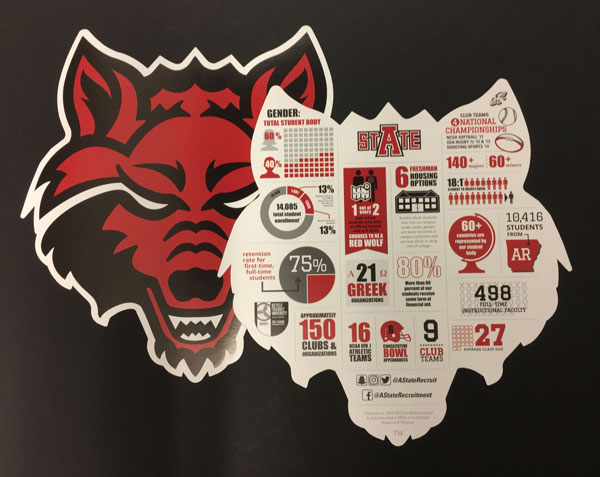 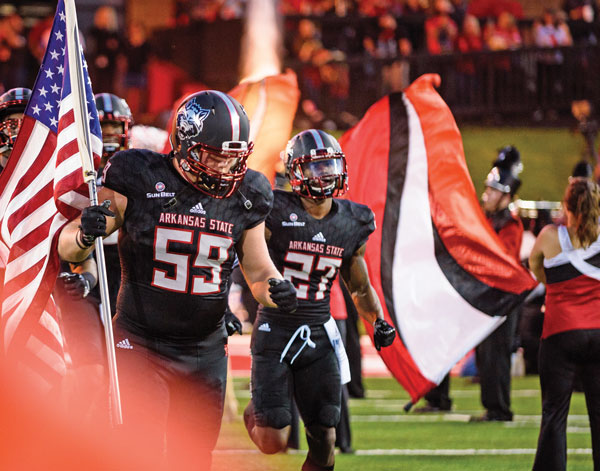 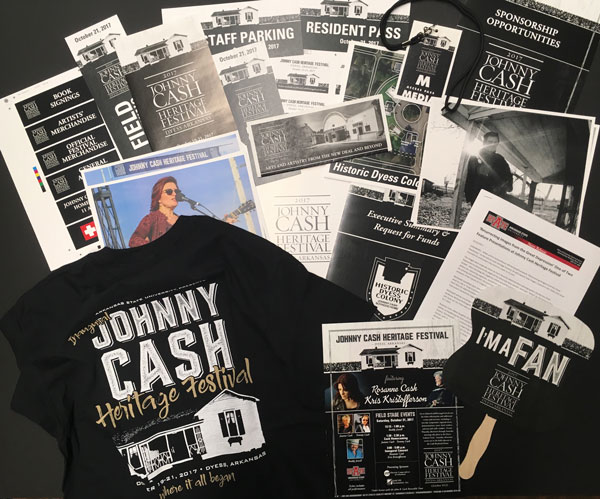