JONESBORO – Arkansas State University’s Lecture-Concert Series will continue Tuesday, Feb. 18, with a concert by the Ed Soph Trio, according to Dr. Tim Crist, chair of the Lecture-Concert Committee.

Members of the jazz trio, known for their skill as performers, recording artists and educators, will be joined for the concert by the A-State Percussion Ensemble and Jazz Orchestra.

“The Ed Soph Trio represents the finest in America’s music, jazz, and it is a unique opportunity for jazz students to work with instrumentalists  of this caliber,” according to Dr. Kenneth Carroll, associate professor of music and director of jazz studies at A-State.  “Special thanks to Craig Collison, Tim Crist and the various organizations that made this special educational performance possible for A-State students.”

Selections to be performed for the evening include: “Blue Rondo A La Turk” by Dave Brubeck, arranged by Chris Crockarell; “Cherokee” by Ray Noble, arranged by Kenneth Carroll; “Yesterdays” by Jerome Kern; “Stella By Starlight” by Victor Young; “Illusions,” “Trikings,” and “Smilin’ Eyes,” by Stephan Karlsson; “Con Alma” by Dizzy Gillespie; “ I Mean You” and “Ask Me Now” by Thelonious Monk; and “Stablemates” by Benny Golson.

The A-State Department of Music also invites interested individuals to attend master classes conducted by members of the trio Monday, Feb. 17.  Master classes will be from 10 a.m. to noon and 1:30 to 3 p.m. on in the Fine Arts Center on the A-State campus.

Soph is internationally known as an author, teacher, and musician.  As a performer and recording artist, he has played with the big bands of Stan Kenton, Woody Herman, Bill Watrous, and Clark Terry.  In addition to recording and touring, he is a professor in the College of Music at the University of North Texas.

John Adams is an accomplished bassist and is one of the Southwest’s most versatile and in-demand musicians.  Adams received both his bachelor’s and master of music degrees from North Texas and stayed on as the jazz bass instructor for 10 years.  He is active as a producer, arranger, composer, music contractor, and workshop musician.

Stefan Karlsson is a native of Sweden who came to the United States in 1984 to study at North Texas where he earned his bachelor and master’s degrees.  Along with his very active performing career, Stefan currently fulfills his duties as professor of music within the jazz studies division at North Texas.

The program at Arkansas State will be presented with campus funding support from A-State Bands, the Department of Music, and the College of Fine Arts. 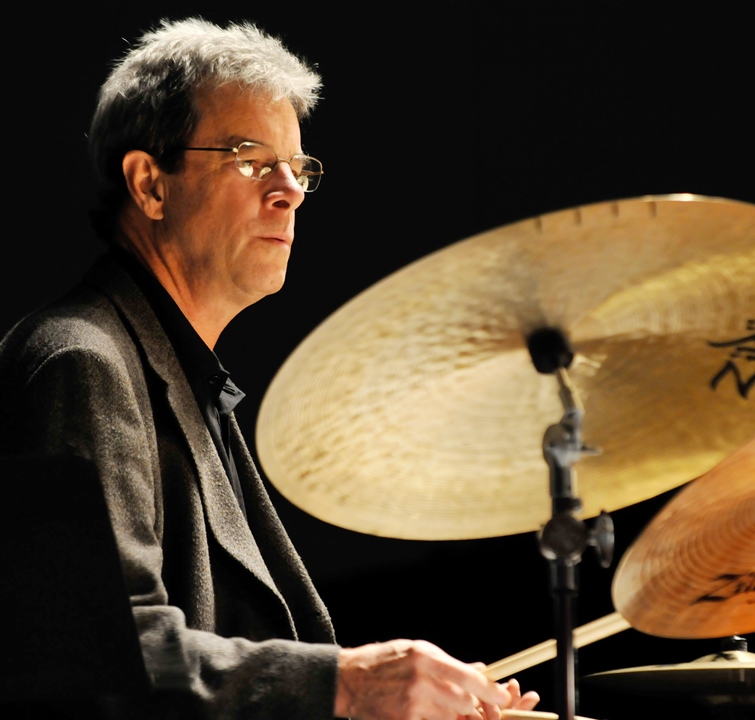 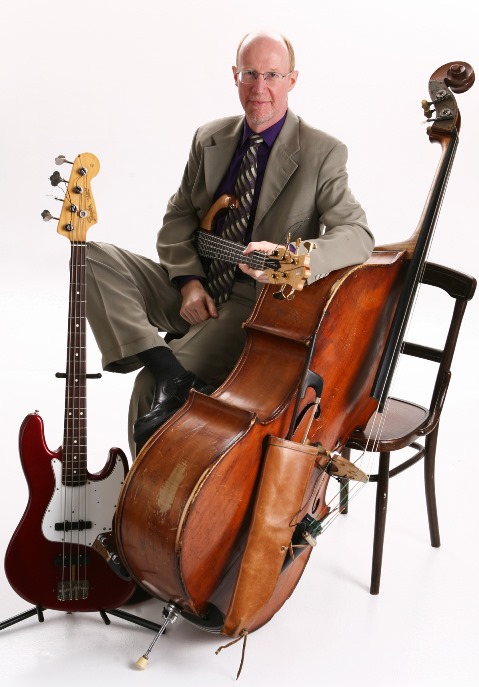 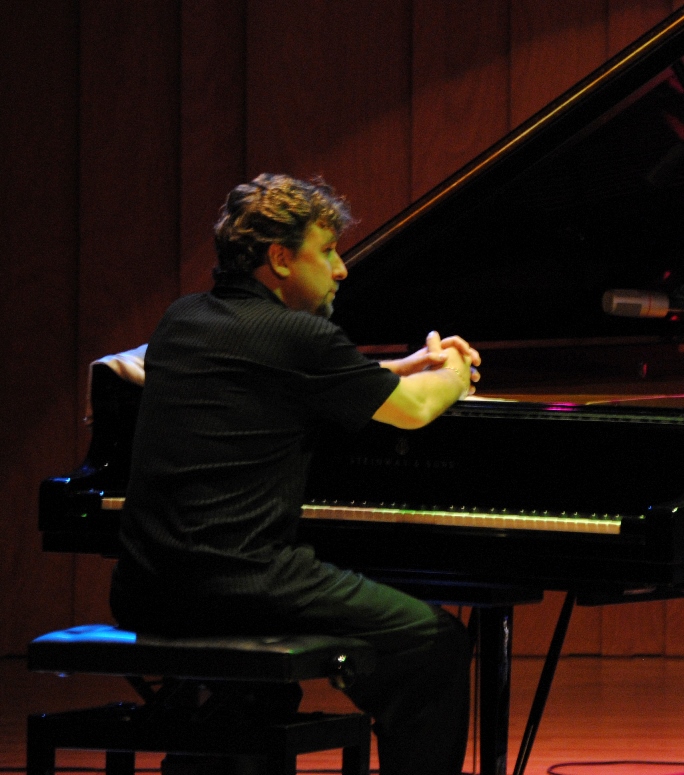