JONESBORO – Civil rights and labor history scholar Dr. Michael K. Honey will be one of the featured speakers at Delta Symposium XXI, sponsored by the Department of English and Philosophy at Arkansas State University, and Delta Flix Film and Media Festival, sponsored by the College of Media and Communication.

Honey and Errol Webber recently produced a film that grew out of their interest in labor issues, "Love & Solidarity: Rev. James Lawson and Nonviolence in the Search for Workers' Rights." Honey will present and discuss this film at the festival on Friday, April 10, at 12:30 p.m. in the Reng Student Union auditorium.

Lawson, a Methodist minister, worked with Rev. Martin Luther King on the Memphis sanitation strike in 1968 and later was prominent in a similar movement in California.

One of his most recent books is about the Southern Tenant Farmers Union, which had its roots in Eastern Arkansas and is now represented in a museum at Tyronza operated by A-State's Heritage Sites Program.

Honey holds the Fred T. and Dorothy G. Haley Endowed Professorship in the Humanities at the University of Washington, Tacoma, and previously served as the Harry Bridges Chair of Labor Studies and as president of the Labor and Working-Class History Association.

Using a combination of scholarly research and civic engagement, he teaches African-American, civil rights and labor history and specializes in work on Rev. King.  His work is noted for his extensive use of oral history, deep archival research, and vibrant writing style.

As a founding faculty member at Washington-Tacoma, Honey helped shape the interdisciplinary arts and sciences program and its ethnic, gender and labor studies major.  He has received numerous research grants and fellowships from scholarly organizations, and has published many scholarly articles in books and journals as well as columns on current issues in mass media.

He earned his doctoral degree at Northern Illinois University, his master's at Howard University and his bachelor's at Oakland University.

Both the symposium and film festival are free and open to the public.  Additional information about Delta Symposium XXI is available by contacting co-chair Dr. Gregory Hansen, ghansen@astate.edu, (870) 972-3043, or by consulting the symposium website, http://altweb.astate.edu/blues/.

Additional information about Delta Flix Film and Media Festival is available by contacting Dr. Michael Bowman,mbowman@astate.edu, (870) 972-3070 or consulting the festival schedule at https://deltaflixfilmandmediafestival.wordpress.com/festival-schedule/. 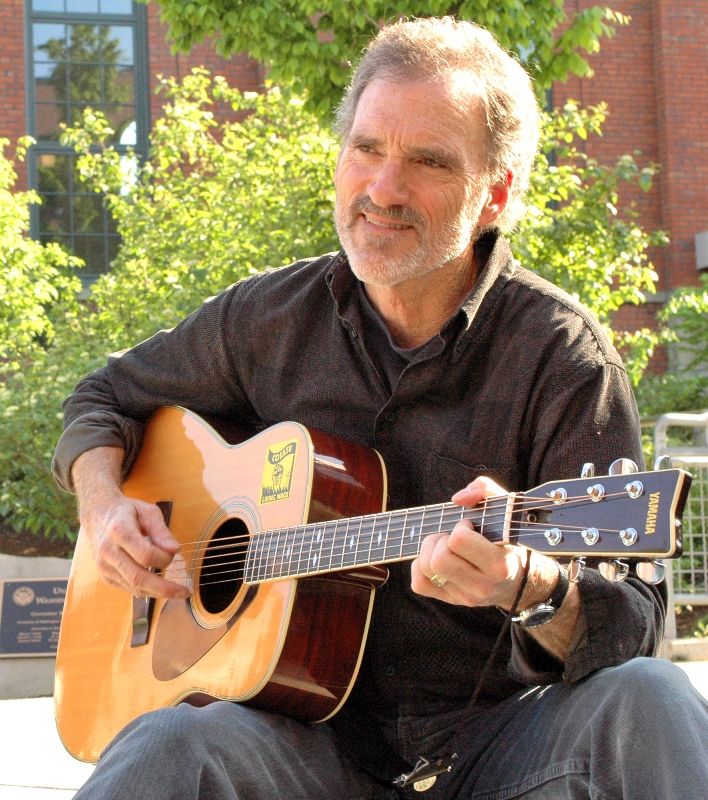