JONESBORO, Ark. — Southern Raised will perform a concert of bluegrass music on Monday, March 25, at 7 p.m. at the Collins Theatre, 120 West Emerson Street, in downtown Paragould. The concert is part of the Bluegrass Monday concert series presented by KASU 91.9 FM.  KASU will literally “pass the hat” to collect money to pay the group.  The suggested donation is $5 per person.

Southern Raised is a family band from the Branson, Mo. area.  The group is four siblings in their late teens and early 20s.  They have been playing music professionally for six years.  They perform primarily bluegrass gospel music.

As young children, the members of Southern Raised took lessons on bowed string instruments to learn to play classical music.  Their first exposure to bluegrass music came after their family moved into the Ozark hills.  After that encounter with bluegrass, they began to love the style of music, and the violins they were playing instead became “fiddles.”  They then began learning to play other bluegrass instruments such as banjo, mandolin, upright bass and guitar.

In 2009, Southern Raised won second place in the National Single Microphone Championship at Silver Dollar City in Branson, Mo.  This competition recognizes the best acoustic groups in the country who perform in an old-time style, gathering around a single microphone.

In 2011, Southern Raised won the Christian Action Ministries “Gospel Sing Off” competition.  They took top honors after competing against 11 other vocal ensembles.

The band has produced five CDs, and they maintain a busy touring schedule with bookings in 16 states across the country in 2013.  Videos of the band in performance are available on their website, www.southernraisedbluegrass.com. 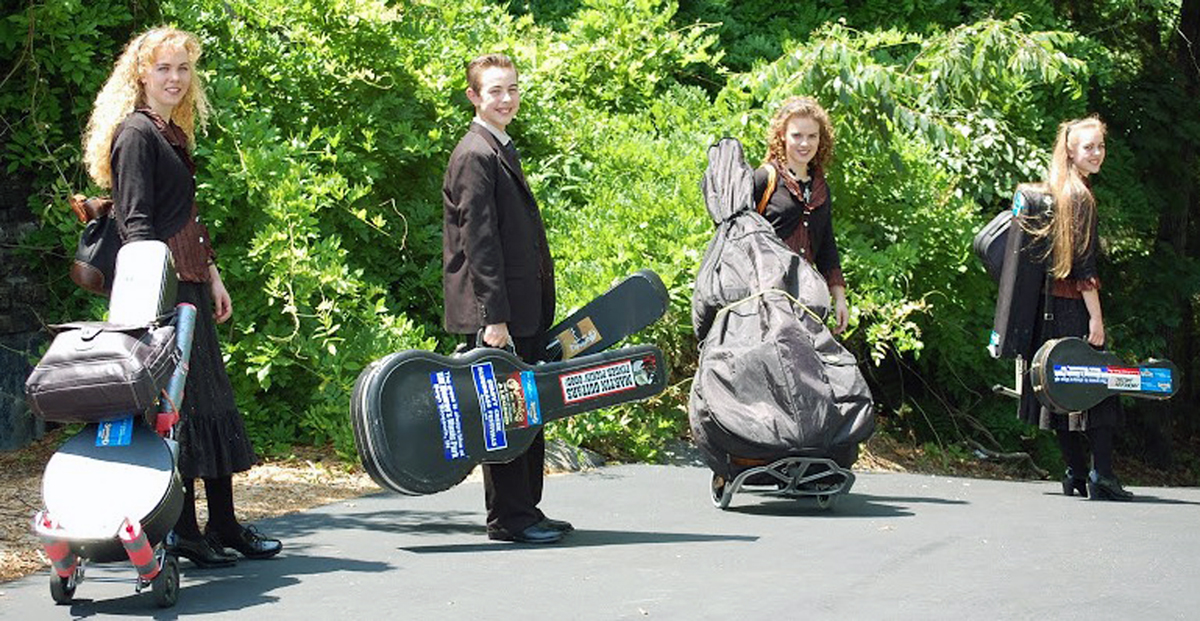