JONESBORO, Ark. — Monroe Crossing will perform a concert of bluegrass music on Monday, Jan. 28, at 7 p.m. at the Collins Theatre, 120 West Emerson Street, in downtown Paragould, Ark. The concert is part of the Bluegrass Monday concert series presented by KASU 91.9 FM at Arkansas State University. KASU will literally “pass the hat” to collect money to pay the group. The suggested donation is $5 per person.

Named in honor of the creator of bluegrass music, Bill Monroe, the band Monroe Crossing plays traditional bluegrass music, gospel songs, original melodies and their own unique treatments of songs that weren’t originally bluegrass tunes. The band performs over 125 concerts each year across the country. Monroe Crossing has recorded 13 CDs and has produced a concert DVD.

Members of Monroe Crossing include Lisa Fugile who plays fiddle and sings. She was raised in Nigeria, Africa, and she first discovered bluegrass music through a 78-RPM record by Bill Monroe.

In addition to the concert, Terry’s Café, 201 South Pruett Street in Paragould, opens on Bluegrass Monday nights to welcome bluegrass music fans. The café serves a buffet meal beginning at 4:30 p.m. on the evenings of Bluegrass Monday concerts. Concessions will also be available at the Collins Theatre.

Bluegrass Monday concerts are held on the fourth Monday night of each month. These concerts are presented with support from Backbeat Music, Bibb Chiropractic, the Posey Peddler, the Northeast Arkansas Bluegrass Association and KASU. 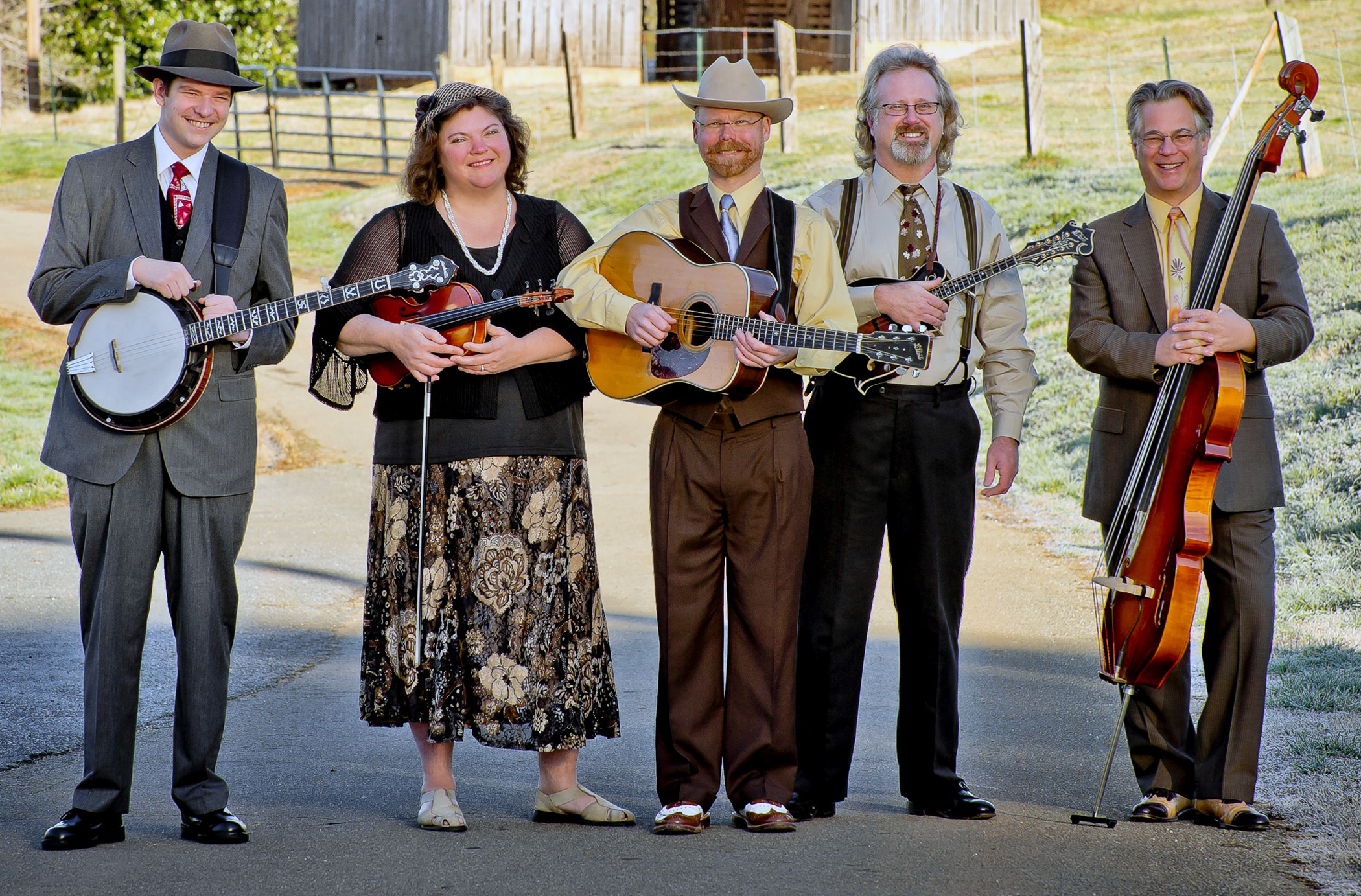