JONESBORO, Ark. — Jerry Butler and the Blu-J’s will perform a concert of traditional bluegrass and bluegrass-gospel music on Monday, Aug. 26, at 7 p.m. at the Collins Theatre, 120 West Emerson Street, in downtown Paragould, Ark. The concert is part of the Bluegrass Monday concert series presented by KASU 91.9 FM.

KASU will literally “pass the hat” to collect money to pay the group. The suggested donation is $5 per person.

Butler was raised in East Tennessee where he still makes his home, and has been playing in bluegrass bands for nearly four decades. He started his first band at age 12. He has been the lead singer and guitarist for numerous groups including Pine Mountain Railroad, Lorraine Jordan’s Carolina Road, Lynwood Lunceford’s Misty Valley Boys and the Joe Isaacs Band.

He formed his current group, the Blu-J’s, five years ago. The band performs at churches, festivals and bluegrass venues throughout the United States and Canada. They are currently on tour in support of their latest, all-bluegrass-gospel CD entitled, “One Day.”

While a member of Pine Mountain Railroad, Butler was lead vocalist on the recording of the song “Beyond The Rain,” which was named Bluegrass Gospel Song of the Year by Gospel Singing News magazine. 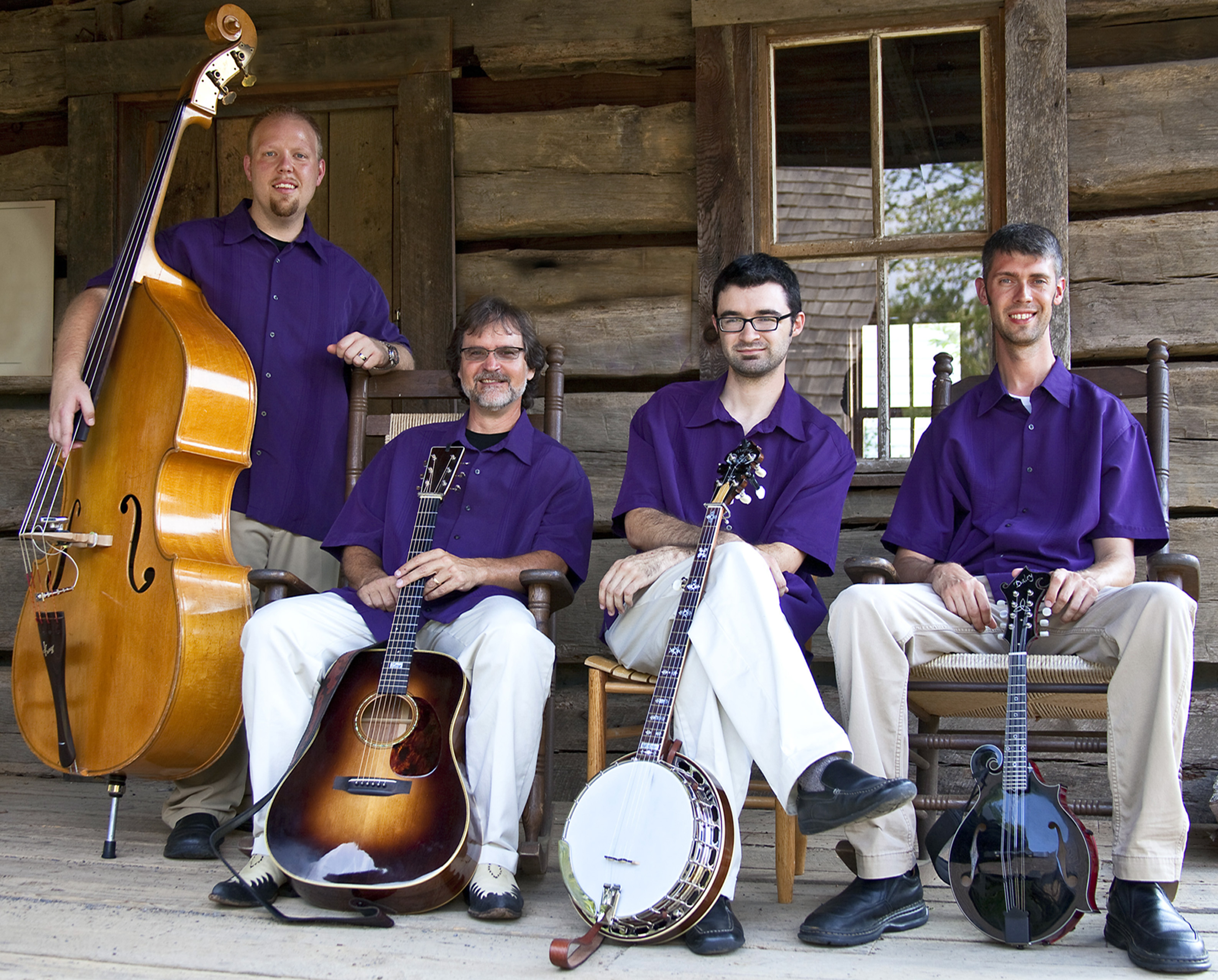