Hammond will take the stage at 5 p.m. on Saturday, April 5, as part of “Delta Symposium XX: Diversities in the Delta.”

The music festival begins at 12 noon at City, Water, and Light Park, 1123 S. Culberhouse St. in Jonesboro.  In case of rain, the festival will move to A-State’s Carl R. Reng Student Union’s Auditorium.

Hammond’s father was the noted talent scout and producer who is credited with discovering everyone from Billie Holiday to Bob Dylan to Stevie Ray Vaughan.  Hammond himself took to the blues and became a well-known and influential performer of acoustic blues, recording first for Vanguard and later Point Blank Records.

He is credited, among other things, with introducing Bob Dylan to the musicians who would become the Band.

The Delta Symposium has been coordinated through Arkansas State’s English and Philosophy Department for the past 20 years.  The Roots Music Festival is one of several events, and this year’s program begins on Wednesday, April 2, at the Carl R. Reng Student Union Auditorium.

The symposium is supported in part by a grant from the National Endowment for the Arts.  All events in the Delta Symposium and the Lecture-Concert Series are free and open to the public.

Hammond’s appearance at A-State also is supported by the A-State Diversity Program, the Department of Music, and College of Fine Arts.

Further information is available by contacting the Delta Symposium Committee or by checking the Symposium web site: http://altweb.astate.edu/blues/  or on Facebook. 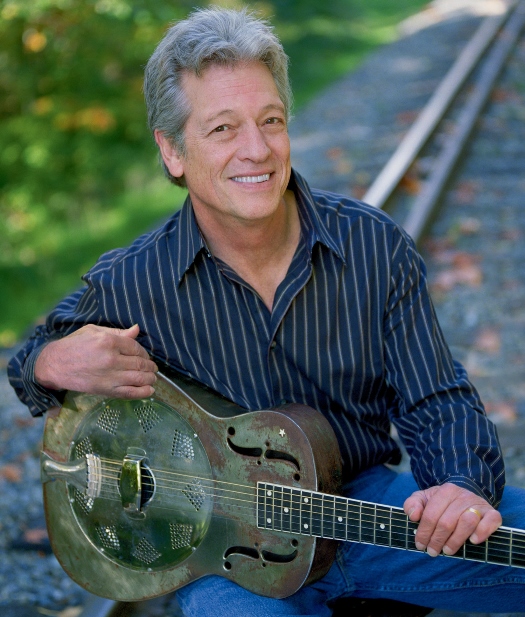