JONESBORO – John Carter Cash, the only child from the marriage of Johnny and June Carter Cash, will serve as host for the 2018 Johnny Cash Heritage Festival. The dates for the festival are set for Thursday through Saturday, Oct. 18-20, in Dyess, with events in the cotton fields surrounding the Johnny Cash Boyhood Home and in the Dyess Colony Circle.

Following music events in Arkansas State University’s First National Bank Arena from 2011-14, a new festival format was established in 2017. It extends beyond music to feature world-renowned artists on the main stage and local musicians on smaller stages in the colony center, as well as educational presentations, exhibits and local crafts.

“I am excited to be coming back this year to host the Johnny Cash Heritage Festival,” said John Carter, who co-hosted the 2011 music event in Jonesboro with Rosanne Cash. “Since its first year, I have kept it close to my heart. Rosanne and I are honored to host the festival, and our plan is to alternate, her serving one year as host, and myself the next. I believe in the mission and cannot wait to return to Arkansas and to Dyess where I still feel strong roots.”

Rosanne Cash, Johnny Cash’s oldest daughter, served as the host last October and will continue to be involved with the 2018 festival planning. This year’s academic theme for the festival is “The Ties That Bind.”

“The Johnny Cash Heritage Festival, held on the site of my Dad’s boyhood home in the field next to the house last October, was a tremendous success and one of the most moving and thrilling experiences ever experienced for the extended Cash family. I was proud and honored to host it,” stated Rosanne. “This year, my brother John Carter Cash will be the host and I look forward to his particular guidance and creativity. I am committed to hosting again in 2019, as he and I trade off those duties, and I remain devoted to the festival for as long as I remain on the planet!”

John Carter, who has been involved in music all his life, is an accomplished and award-winning record producer. Also a singer-songwriter and author, his works within the creative world reach far beyond just music production. He is producing a new tribute album, “Johnny Cash: Forever Words — The Music,” scheduled to be released in April.

He began as a music producer with his mother June Carter Cash on her CD, “Press On,” which won a Grammy in 1999. He then went on to work with Rick Rubin as associate producer on his father’s Grammy-winning records “American III: Solitary Man” and “American IV: The Man Comes Around,” the latter receiving three Country Music Association awards.

He also produced his mother’s record “Wildwood Flower,” which won a Grammy for best traditional folk album in 2003. His 2004 production “Unbroken Circle: The Musical Heritage of the Carter Family” received three Grammy nominations. John Carter is also co-producer on Marty Stuart’s album, “Badlands.” His production on Billy Joe Shaver’s “Everybody’s Brother” helped earn a Grammy nomination in 2007. He has worked extensively with Loretta Lynn since 2008, co-producing over 100 songs for the country legend.

John Carter’s first album of his own music, titled “Bitter Harvest,” was released only to the international market in 2003. His 2010 album, “The Family Secret,” received a three-star review in Rolling Stone and his latest album, “We Must Believe in Magic,” was released in the spring of 2017.

He is the author of three children’s books, Momma Loves Her Little Son, Daddy Loves His Little Girl, and The Cat in the Rhinestone Suit. He wrote his mother’s biography, Anchored in Love, and House of Cash: The Legacies of My Father Johnny Cash on his personal relationship with his father. His first novel, a fantasy titled Lupus Rex, was released in June of 2013.

Programming and artists’ lineup for the festival will be announced soon. Check johnnycashheritagefestival.com for updates and information. 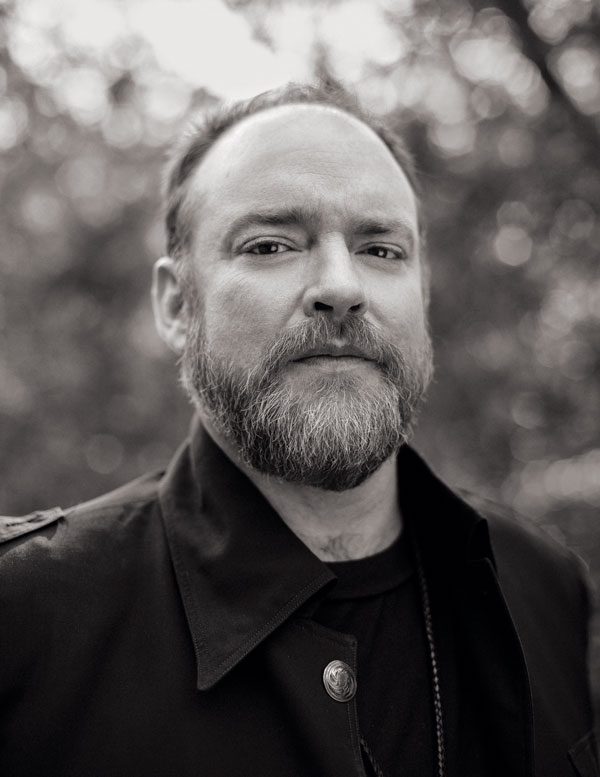