JONESBORO – When the Sound of the Natural State Marching Band takes the field at Centennial Bank Stadium the first Friday in September, Dr. Polly Middleton will proudly watch the A-State students perform their first halftime show under her direction.

Middleton, who is stepping into the marching band tradition at A-State, is the new director of athletic bands and assistant director of bands in the Department of Music.

"I am excited for the opportunity to continue the growth and success of The Sound of the Natural State," Middleton said.  "We have a season of outstanding halftime shows planned, including a few surprises, and we will bring our best to every game day."

Her appointment is one facet of parallel developments in A-State's music program, according to Dr. Timothy Oliver, director of bands and coordinator of wind and percussion studies.

"Over the past five years, the profile of A-State athletics has continued to grow nationally, boosting enrollment in athletic bands and accelerating the number and diversity of performances," Oliver explained.  "At the same time, the number of students both enrolling and completing our instrumental music education program has increased dramatically."

Just this past academic year, 17 students completed a bachelor's degree in instrumental music education and all who applied for a teaching position were successful.

In addition to The Sound of the Natural State Marching Band, Middleton will direct the Howlers Basketball Band, and the newest addition, the Volleyball Band, all of which vigorously support A-State's student athletes.

"Adding Polly Middleton to our program means the students will see immediate benefits. We now have a faculty member dedicated exclusively to the many and diverse needs of the students within our athletic bands," Oliver continued.  "Additionally, many of those same students who are instrumental music education majors, representing the largest proportion of majors within the Department of Music, will now have a faculty member, Sarah Labovitz, dedicated exclusively to their needs."

In addition, he said hiring Middleton also represents A-State’s continuing commitment to diversity among faculty in that A-State will continue to have the only woman as a director of athletic bands within the Sun Belt Conference, and the A-State Bands will be one of the few university band programs in the nation where the majority of their band directors are women.

In addition, she taught aural theory and advanced keyboard for music majors, and courses in music education.  The Gamma Mu chapter of Delta Omicron selected her Music Professor of the Year at VT.

Middleton earned her doctoral and bachelor's degrees in music education at the University of Illinois, where she was a drum major for the Marching Illini.  Her master's in wind conducting is from Indiana University.

She played horn in the top ensembles at Indiana and Illinois.  At Illinois she received the Gary E. Smith award for excellence in the Marching Illini and Wind Symphony.  As a doctoral student, Middleton received the A. A. Harding Award, the most prestigious recognition for performance, achievement and service to the Illinois bands. 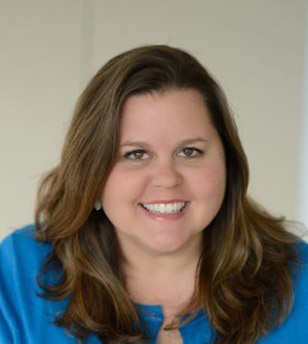 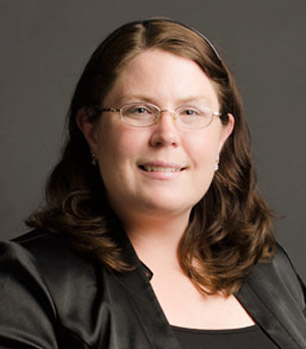