PIGGOTT – The Hemingway-Pfeiffer Museum and Educational Center (HPMEC) will sponsor its third annual short story writing contest this spring. This is a statewide competition open to all undergraduate students currently enrolled in an Arkansas college or university, regardless of major.

The only stipulation is the submitted material must be an unpublished fictional short story on any subject matter no more than five pages in length. All submissions are due to the Hemingway-Pfeiffer Museum, 1021 West Cherry Street, Piggott, Arkansas 72454, no later than April 1, 2016. Winners will be notified by the end of April.

Jo McDougall of Little Rock is the judge for this year’s contest. McDougall, award-winning author of poetry and prose, is the writer of a memoir, Daddy's Money: a Memoir of Farm and Family and seven books of poetry, including her most recent, In the Home of the Famous Dead: Collected Poems in 2015 and The Undiscovered Room in 2016.

She has also conducted prose and poetry workshops at the Writers Place in Kansas City, the Chautauqua Institute (an educational center in New York state that offers courses in art, music, writing skills, dance, theater and other special interests), Round Top Writing Festival (a nonprofit literary organization serving poets, fiction writers and creative nonfiction writers with offices in New York and Los Angeles) and others.

McDougall is the author of numerous essays and book reviews published in Midwest Quarterly and Georgia Review.  She is the winner of awards from the DeWitt Wallace Readers Digest Foundation, the Academy of American Poets and the Porter Prize Fund, as well as fellowships from the MacDowell Colony.

Her work has appeared in such journals as Hudson Review, Kenyon Review, Toad Suck Review and New Letters. She was inducted into the Arkansas Writers Hall of Fame in 2006.

Students interested in the HPMEC short story writing contest should contact the museum at (870) 598-3487 or email Adam Long at adamlong@AState.edu. The Hemingway-Pfeiffer Museum and Educational Center is an Arkansas State University Heritage Site located in Piggott. More information can be found at Hemingway.AState.edu. 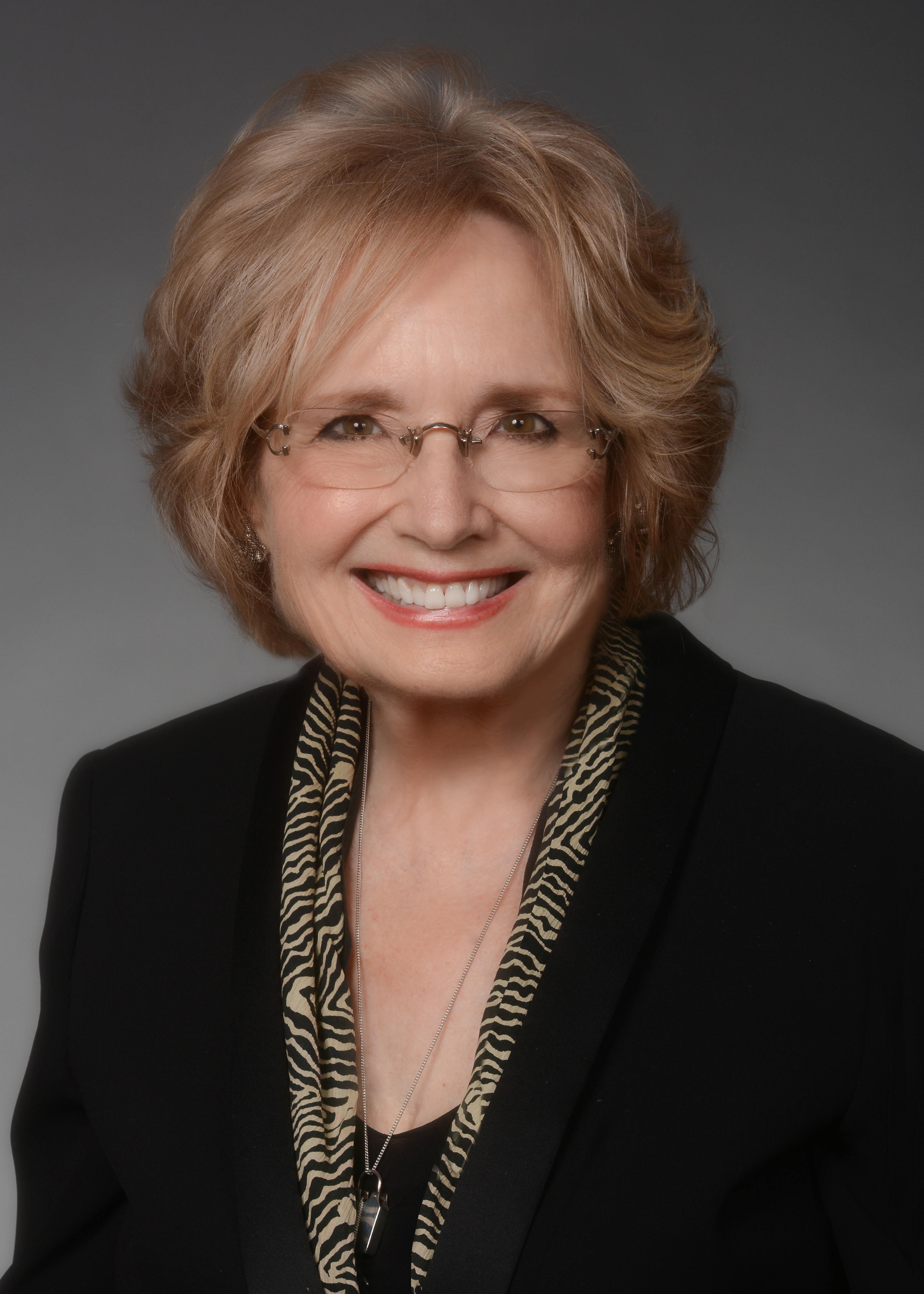