McCutcheon will present an inspiring one-man play in a performance of "Joe Hill's Last Will," a story about the life and death of labor activist Joe Hill.  This year is the 100th anniversary of Hill's death.

“After John performed at Arkansas State University a few years ago, I received a very kind letter from an audience member who noted John was 'the finest musician I have ever heard.'  Folks have been clamoring for his return ever since that concert," commented Dr. Tim Crist, professor of music and chair of the Lecture Concert Committee.  "The Lecture-Concert Series couldn't be more excited to offer once again what I am certain will be a memorable concert by one of the absolute finest folk musicians alive today. This will be a real treat."

Admission is free to all Lecture-Concert Series and Delta Symposium events.  This presentation is supported in part with university funding from the Department of Music, College of Fine Arts, Delta Symposium, the College of Humanities and Social Sciences, Department of English and Philosophy, and KASU 91.9 FM, along with a grant from the National Endowment for the Arts.

As an instrumentalist, McCutcheon is considered a master of a dozen different traditional instruments, most notably the hammer dulcimer. His songwriting talent has been hailed by critics and singers around the globe, and his 30 recordings have earned numerous honors, including seven Grammy nominations.  He has produced more than 20 albums of other artists, from traditional fiddlers to contemporary singer-songwriters to educational and documentary works.

His books and instructional materials have introduced budding players to the joys of their own musicality.  His commitment to grass roots political organizations has put him on the front lines of many of the issues important to communities and workers.

The Lecture-Concert Series brings notable guest speakers and performers of diverse backgrounds and wide appeal to the campus.  For more information, individuals may visit the Lecture-Concert Series website, AState.edu/lectureconcert, or contact Crist, tcrist@astate.edu or (870) 972‑2094.  The complete Symposium schedule is available at http://altweb.AState.edu/blues/. 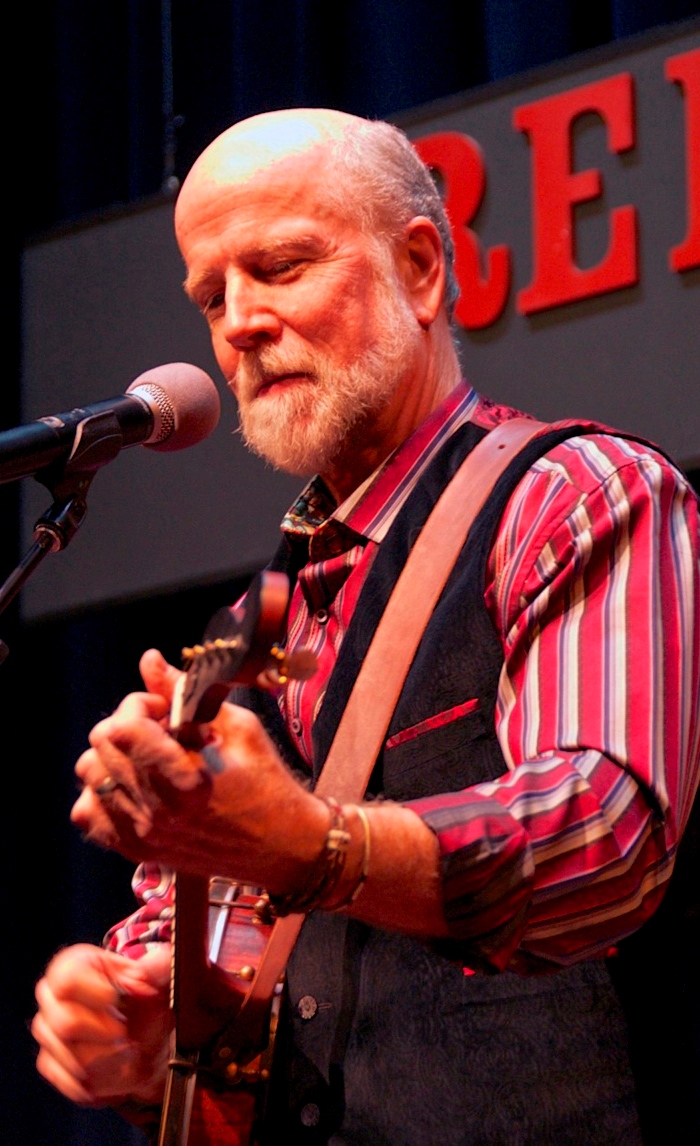