“It is an honor to be nominated and to be voted the best for two years in a row. We are extremely grateful to all of the promoters and artists that we work with and for all the fans that voted for us,” stated Jim Brown, director of First National Bank Arena.

This award means so much more than a title, he continued. After enduring a period of time when live music was put on hold for many, First National Bank Arena staff continued to work effortlessly to provide Northeast Arkansas with full scale concerts and events.

“This recognition is a result of a “Total Team Effort” approach from all eight full-time employees, part-time employees, contracted employees and student workers,” said Brown. “In addition to winning this award two years in a row, we were also voted as one of the Top 200 Venues Worldwide (based upon tickets sales) by the industry leading publication, Pollstar, last year.”

Many concerts are already in the works for the remainder of this year, including Alabama: Live In Concert (May 28), Lee Brice: Label Me Proud Tour (Sept. 22), Travis Tritt & Chris Janson: The Can’t Miss Tour (Oct. 13), and more that have yet to be announced.

“We are very optimistic about finishing up this calendar year and the start of next year. We currently have the aforementioned shows announced and on sale but have several other shows that we are working on but are not permitted to release information on at this time. Stay Tuned,” Brown added. 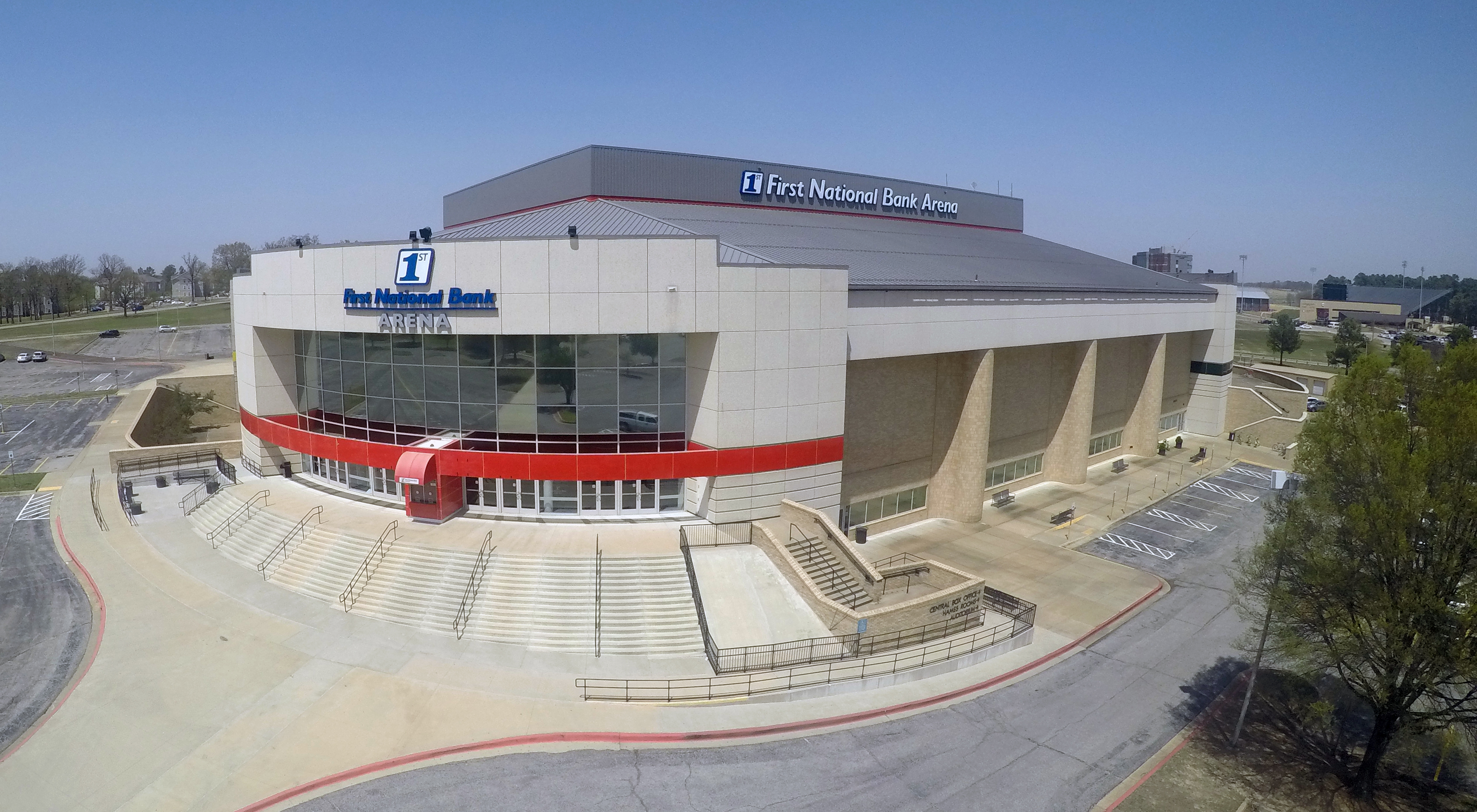