JONESBORO – The Lecture-Concert Series at Arkansas State University will sponsor a presentation Tuesday, Oct. 10, by Kevin Fontenot, in conjunction with the upcoming Johnny Cash Heritage Festival.

Fontenot will speak on “Cottonpickers, Woodchoppers and Horse Hair Pullers: Early Country Music from Arkansas” in the Humanities and Social Sciences Building, room 1028, starting at 8 p.m.  His appearance at A-State is funded in part by the College of Liberal Arts and Communication.

For his evening talk at A-State, he will cover early Arkansas country artists and show how they and their styles influenced and provided context for musician Johnny Cash, whose boyhood home in Mississippi County is now an A‑State Heritage Site.

His current research interests include Louisiana governor and country music star Jimmie Davis, the role played by Civil War veterans in the creations of country music, and early cowboy entertainer A. O. Babel of Seguin. 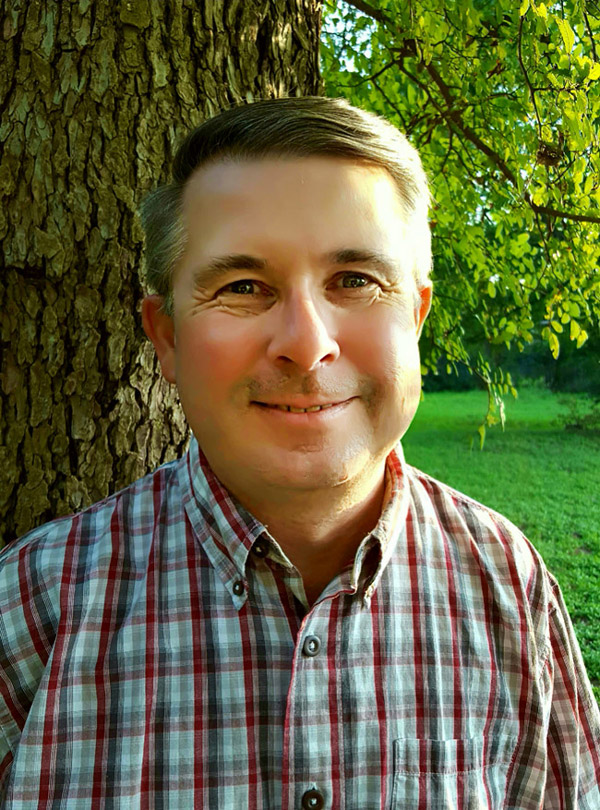