JONESBORO – Calling her “helpful,” “concerned,” a “great mentor,” and one who “truly cares,” Honors College students selected Dr. Ruth Owens as Honors Professor of the Year at Arkansas State University.

Owens is associate professor of Spanish in the Department of World Languages & Cultures, College of Humanities & Social Sciences.

Honors students vote on the award, which is given for “distinguished teaching and a commitment to students in The Honors College,” and recognizes her professionalism as a teacher in Spanish language and culture.

The Honors Professor of the Year recognition began in 2010, according to Rebecca Oliver, director of the Honors College, so Dr. Owens is only the fourth recipient. Honors students nominate faculty from those who taught an Honors course, mentored an Honors student via an Honors-option course or independent study, or chaired an Honors senior thesis during the academic year.

In addition to her classroom work, Dr. Owens has for several years led a summer study abroad program in the Republic of Costa Rica, an opportunity that reflects Arkansas State’s mission to educate leaders, enhance intellectual growth, and enrich lives.

She and a group of 12 students will be leaving June 2 for the Central American nation.

“The purpose of the program is for students to learn the Spanish language and Costa Rican culture by full immersion in both,” the professor explained. “They live with typical Costa Rican families for the entire four weeks and study Spanish formally for four hours a day.”

Owens accompanies the group throughout the program and oversees preparations during the academic year leading up to the enrichment trip.

“We also include a variety of excursions and cultural experiences to allow students to become familiar with a number of areas of cultural and environmental significance,” she continued.

Each participant can earn six credit hours in Spanish through the Costa Rican experience. Her leadership of the program was a contributing factor to her selection, but the positive atmosphere she creates in her classroom was a major consideration for at least one of those who nominated her.

“I feel honored beyond words to have been selected as recipient of this award!” Dr. Owens said. “All of the nominated faculty members are outstanding professors and people I greatly respect, and for that reason, it was a total surprise when the announcement was made.”

The student-driven selection process makes the award even more meaningful to her. They nominated eight faculty members this year.

“I am very grateful for the opportunity to work with these amazing young people on a daily basis,” she added.

Ryan Kimbrough of Jonesboro, a graduating senior, commended Dr. Owens in his nomination letter for her teaching ability and for her contributions to making Honors successful at A-State.

“The reality of college, I’ve discovered, is that one’s expectations are often challenged upon entering its environs; many professors exceed these expectations by furnishing a novel or exceptionally effective method of instruction. Undoubtedly, Dr. Owens has exceeded my expectations. I feel certain the experience she facilitated in the course of my senior thesis must reflect that which was envisioned by the Honors College itself.”

Another nominator, who will travel to Costa Rica with her, also noted Dr. Owens’s personal touch.

“From responding to all of my mom’s questioning and worrisome e-mails about Costa Rica to encouraging her students to do their best every day, this professor is always there in support of her students,” added Emily Peters, a freshman from Marion.

A member of the A-State faculty since 1997, Owens completed her bachelor’s degree at Longwood College, and her master’s and doctoral degrees at West Virginia University. 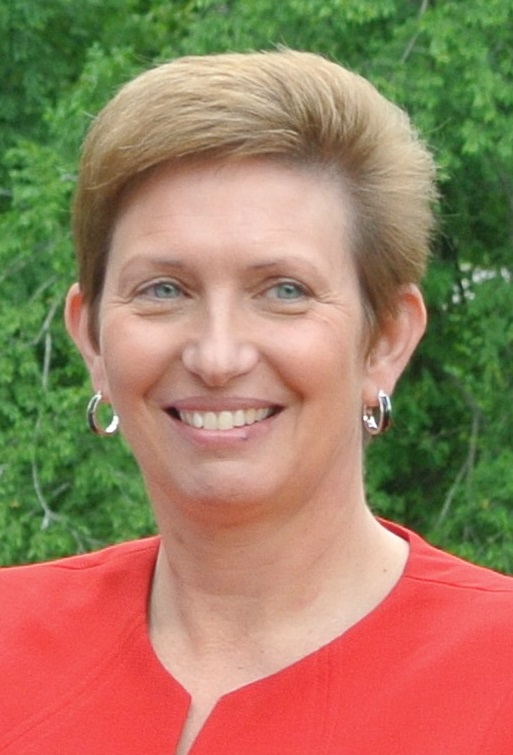