“Jason is a rising star in higher education and has already proven himself to be a leader and innovator in multiple areas on campus,” Hudson said. “He has stellar fund-raising credentials with a record of success and growth. After consulting with individuals within the Arkansas State community and around the country, it became clear that he’s an ideal choice for this key position.”
The Office of University Advancement is responsible for creating awareness, building relationships, and generating financial support for the teaching, research, and public service mission of Arkansas State.
Penry, who has been interim vice chancellor for university advancement for the past month, joined Arkansas State in August 2012 as Chief of Staff after serving as chief fund-raising officer at Angelo State University, which is a member of the Texas Tech University System. He has worked with Hudson and his leadership team to establish university priorities, provide strategic leadership and support for university initiatives, and develop policy recommendations.
ASU System President Charles L. Welch said Penry’s experience in both academic and athletics fund-raising will serve Arkansas State well.
“We have developed a tremendous amount of confidence in Jason’s abilities during the past year,” Welch said. “The relationships he has built both internally and externally will enable him to hit the ground running in fund-raising while continuing work on some major advancement initiatives for the university.”
Penry said this is an exciting time for Arkansas State as it fulfills the mission of educating leaders, enhancing intellectual growth, and enriching lives.
“We have great momentum on both the state and national levels,” he said. “I look forward to working with Chancellor Hudson, faculty, staff and a talented advancement team. We will provide alumni and friends of the university meaningful opportunities to participate in the vision and mission of Arkansas State, which has a rich history of changing lives.”
As vice president for development and alumni relations, Penry oversaw Angelo State’s capital campaign to raise $25 million — a goal met nearly two years earlier than projected. For his team’s efforts, Angelo State was one of only 30 colleges nationally presented a prestigious “Circle of Excellence Award for Overall Improvement” in the university’s fundraising activities in 2012. The award, designed to honor exemplary development programs nationally by the Council for Advancement and Support of Education (CASE), are obtained only through an independent evaluation of giving data; universities cannot apply for the award. For the 2012 awards, over 1,000 universities and colleges were eligible. Among the 2012 honorees were such universities as Harvard, Duke, California-Berkeley and North Carolina-Chapel Hill.
Before joining Angelo State, Penry worked as the executive director of POSSE, the official fundraising arm of Oklahoma State University Athletics. He helped the POSSE membership grow by 37 percent in his first year, the largest annual increase in the organization’s 45-year history and largest among Big 12 Conference members.
From 2004-07, he served with the 12th Man Foundation for Texas A&M as development officer for major gifts, where he assisted with the completion of a $50 million dollar capital campaign for athletics.
He previously served as a consultant for Carr Sports Associates, Inc., an intercollegiate athletics firm that specializes in management consulting and executive searches for head coaches, directors of athletics and other athletic administrators.
Penry holds his Ph.D. in higher education administration from Texas A&M (2008). He earned a Master of Science in Sport Management in 2002 from Louisiana State University in Baton Rouge. He received his Bachelor of Arts in Secondary Education from LSU-Shreveport, where he was a member of the intercollegiate baseball team and student body president for the 2000-01 academic year.
Hudson said no decisions have been made regarding the chief of staff position being vacated by Penry. 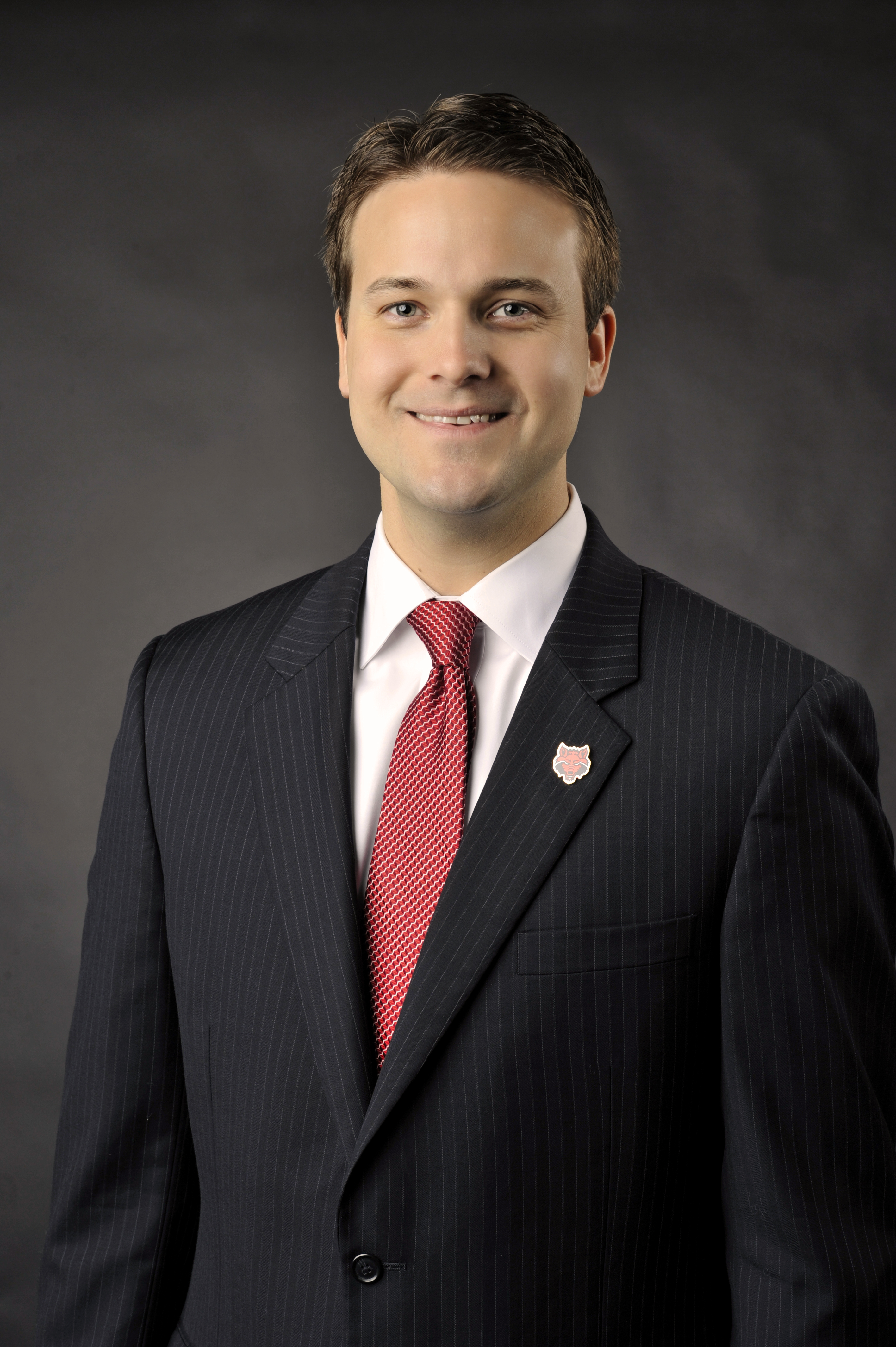