11/25/2015
JONESBORO – Jim Callaway, one of Arkansas State University’s distinguished alumni who played a major role in the creation of the modern AT&T, is the featured speaker at A-State’s 2015 fall commencement ceremony, Chancellor Tim Hudson has announced.
Callaway’s address to graduates highlights the event set for 10 a.m., Saturday, Dec. 12, in the Convocation Center on the Arkansas State campus. Chancellor Hudson will confer degrees upon 1,224 candidates. Following the ceremony, there will be a reception on the north mezzanine for graduates and their families. The ceremony is available online at AState.edu/livestream.
A 1968 graduate of Arkansas State, Callaway majored in business administration and had a minor in journalism. He began his career in Pine Bluff, Ark., with Southwestern Bell Telephone.  During his career, he held management positions in Missouri, Oklahoma, Kansas, Texas, New York and San Francisco.  At various stages in his telecommunications career, he was the executive in charge of wireless, telephone company operations (in Kansas and South Texas), marketing, Yellow Pages, international operations and procurement.
He was also the lead executive in charge of integrating SBC and AT&T following SBC's acquisition of AT&T in 2005, and managed the integration of Bell South and Cingular in a subsequent merger. Callaway retired in January 2011 as the senior executive vice president for Executive Operations reporting to the chairman of AT&T.
Born in Little Rock, Callaway was a member of Lambda Chi Alpha fraternity and played baseball for Arkansas State during his college years.   A third baseman for the then Indians, he was a four-year letterman who was a three-time All-Southland Conference (SLC) selection.  He played for two of the most successful teams in school history.  The 1967 team posted a 26-8-1 overall record as SLC champions that remains the highest winning percentage at A-State, and advanced to the college division playoffs.
His senior year, A-State repeated as Southland champions with a 22-12-1 mark that ended at the 1968 NCAA College Division World Series, the only CWS appearance in school history.  He was inducted into the athletics department’s Hall of Honor in 1992.
The Arkansas State Alumni Association named Callaway a distinguished alumnus in 2007.  A former board member of the Arkansas State Foundation and a 1924 Sustaining Life Member of the Alumni Association, he and his wife Paula, who is also an A-State alumna, provided a major gift in 2008 toward the construction of the Cooper Alumni Center and the Jim and Paula Callaway Terrace is named in their honor.  He remains involved with A-State as a current member of the Chancellor’s Cabinet.
The AT&T Foundation honored him in 2007 with a $325,000 grant to the ASU System Foundation for the creation of a James W. Callaway/AT&T Faculty Fellowship focused on journalism in the lower Mississippi delta and the James W. Callaway/AT&T Scholarship Endowment for Business that provides scholarships to students with diverse backgrounds.
He is currently serving on the board of directors of the San Antonio Spurs and Sports Entertainment, Bexar County Performing Arts Center Foundation and UT Health Science Center Development.  He is a chairman emeritus of San Antonio area organizations Valero Alamo Bowl, Cancer Therapy and Research Center, Economic Development Foundation, Golf San Antonio/Texas Open, San Antonio Sports and the Free Trade Alliance.
The Callaways have three children, Colby, Carter and Casey, and make their home in the San Antonio area. 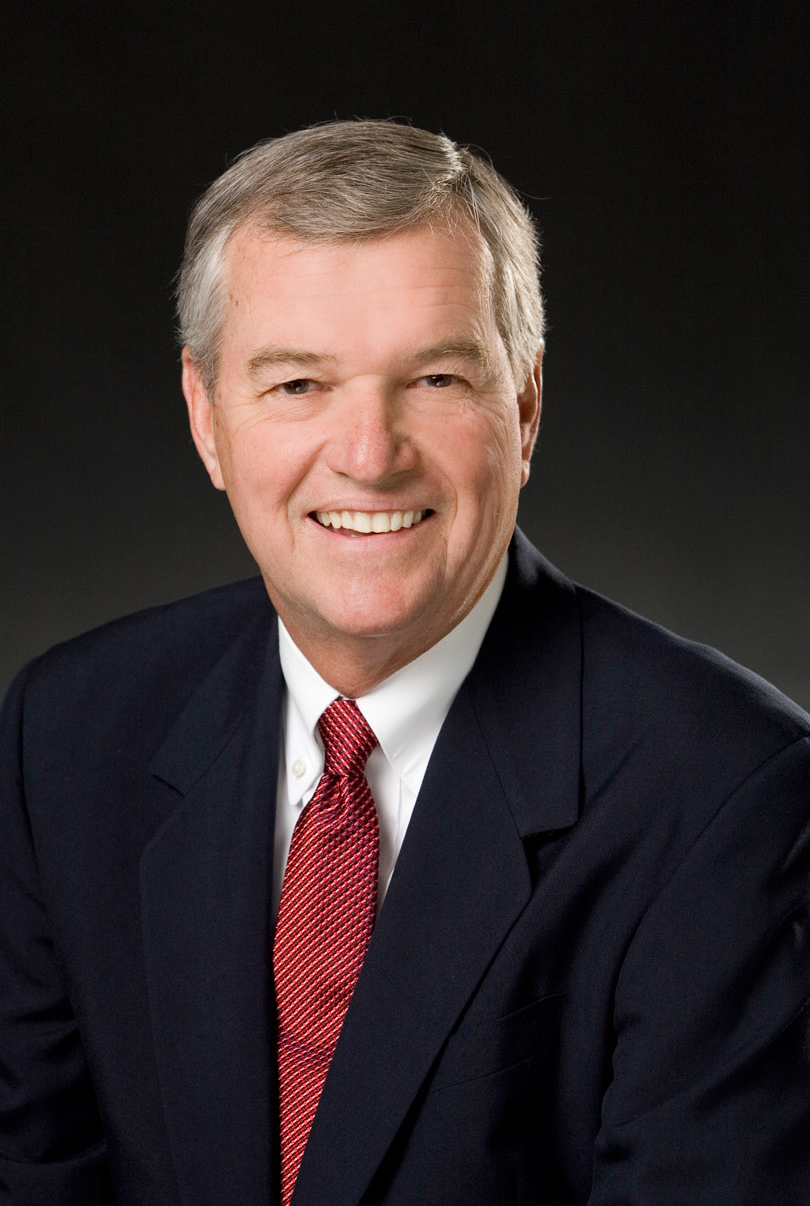 Live streaming of the commencement ceremonies is available online for viewing on the day of commencement via the link below: 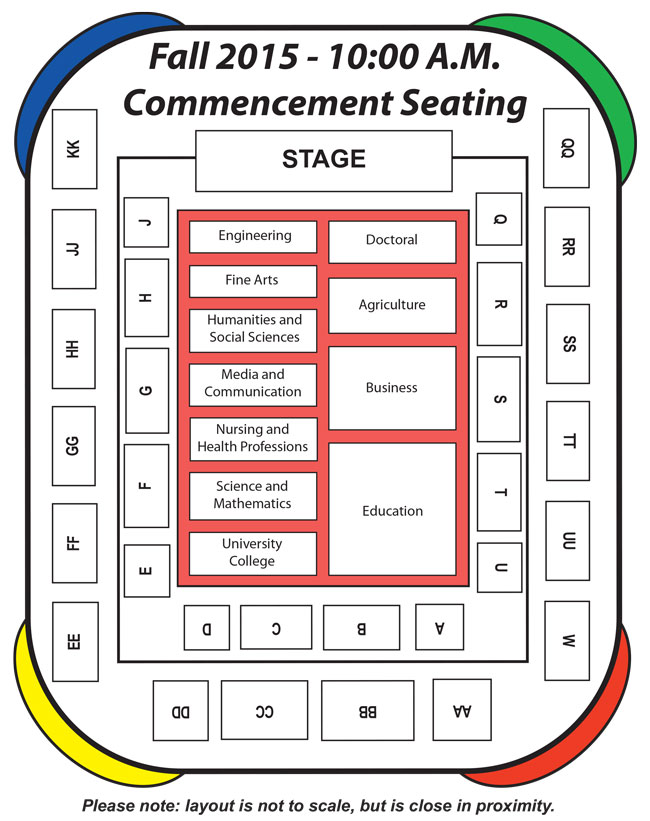