Delta National Small Prints Exhibition is in its third decade with works in this year's exhibition ranging from traditional imagery and printmaking techniques, such as engraving and lithography, to monotypes and experimental print mediums.

“Funding for DNSPE is provided through the generosity of several individuals,” according to Les Christensen, director of Bradbury Art Museum.  “The Bradbury Art Museum's commitment to contemporary printmaking in a small format could not be possible without these many supporters.  They provide the assistance necessary to produce the exhibition and the catalog, and to offer awards to several outstanding artists.”

Artists from across the country and around the world annually submit prints to be considered for inclusion.  A nationally known expert in the field of printmaking reviews the entries, then selects those to be exhibited as well as the award winners.

Dr. Ann Prentice Wagner, curator of drawings, Arkansas Arts Center, served this year as juror.  From the hundreds of entries, she selected 50 prints by 50 artists for the exhibition.  As with previous Delta National jurors, Wagner made her selections blindly, seeing only the title, medium and dimensions of each print, but not the artist's name or location.

This year 12 prints were selected for purchase awards and became part of the Permanent Collection at Bradbury Art Museum.  A full-color catalog of the entire exhibition, which continues through Feb. 26, is available to visitors and the artists.

The purchase award-winning entries are (in alpha order by the artist’s last name):

The six sponsorship awards this year are as follows:

BAM hours are noon to 5 p.m. Tuesday through Saturday, 2 to 5 p.m. on Sunday, and by appointment.  The exhibition, the catalog and the reception are admission-free and open to the public.  For additional information please contact the museum at (870) 972-2567. 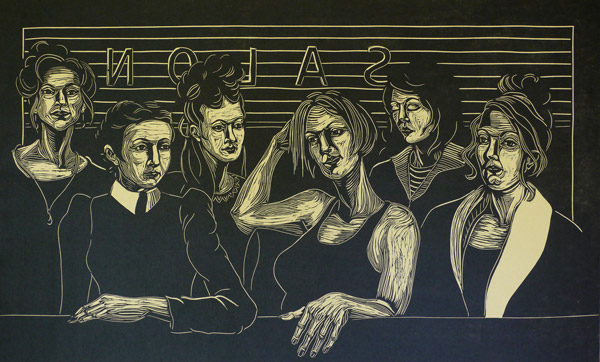 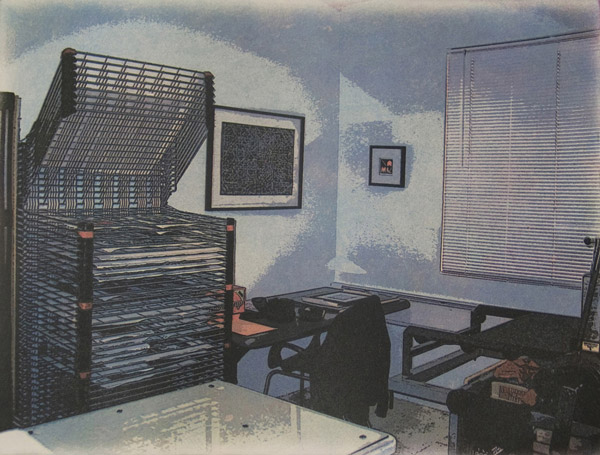 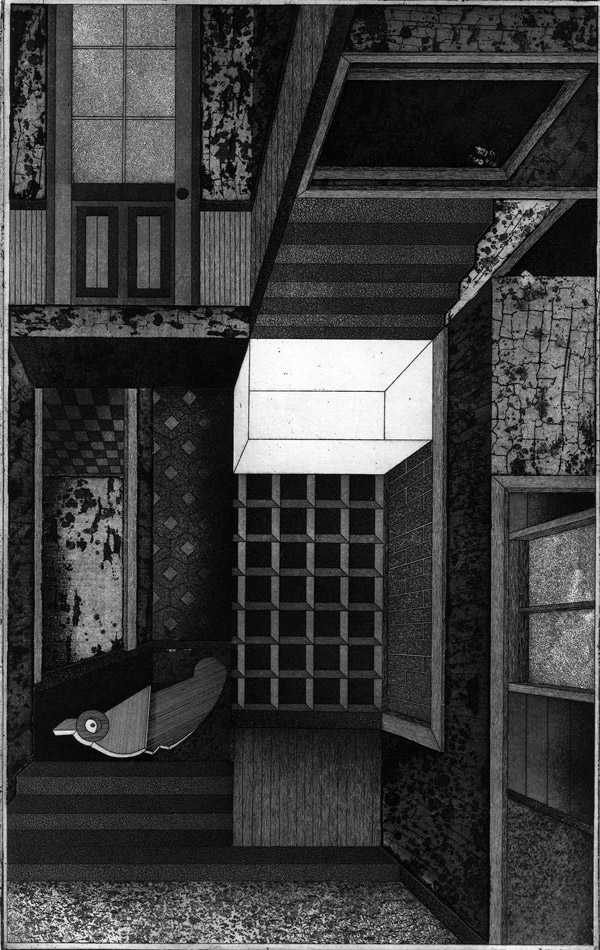