According to GFOA, the Certificate of Achievement is the highest form of recognition in the area of governmental accounting and financial reporting, and its attainment represents a significant accomplishment by a government agency and its management.

The ASU System’s CAFR is prepared by the A-State Controller’s Office in a collaborative effort with the controller’s offices at the four System campuses.

A judging panel presents the CAFR award to recipients who meet the high standards of the program, including demonstrating a constructive “spirit of full disclosure" to clearly communicate its financial story and motivate potential users and user groups to read the CAFR. 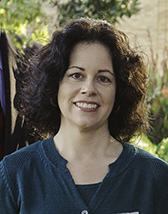 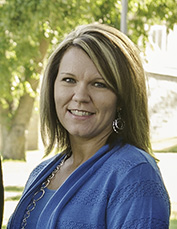