JONESBORO – Seven students in the College of Fine Arts at Arkansas State University were recognized during Convocation of Scholars as the most outstanding graduating seniors, according to Dr. Don Bowyer, dean.

The Chancellor’s Scholar award was presented to Ashley Pratt of El Dorado, a theatre major, who had the highest overall grade point average (4.0) in the college.

The most outstanding graduating senior award in the Department of Music was presented to Tyler Worsham of Keiser, who is completing the Bachelor of Music Education degree in instrumental music education.

Each award is based on academic achievement and contributions to the respective department.  In addition, numerous recipients of endowed scholarships for the 2016-17 academic year were announced. 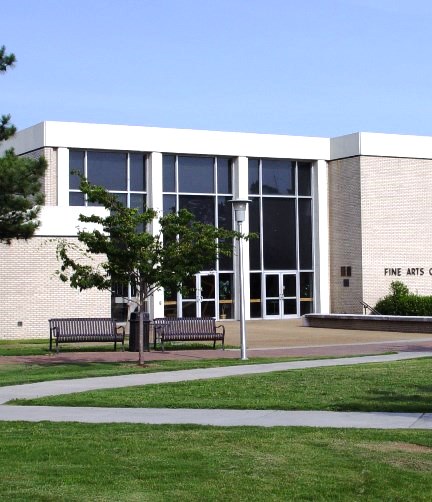