JONESBORO – Leadership was very important to the late Charles T. Crow, both as a trait to continuously develop, and as a duty in his professional and personal life.

“We hope that recipients of this scholarship will draw vision and a strong understanding of leadership from their time as students as Arkansas State University,” commented his wife Anne, “and that they carry this forward into future endeavors.”

The family made a $58,000 gift to the Arkansas State University System Foundation, Inc., with $50,000 to establish the endowment, and an additional $8,000 to fund four $2,000 per year scholarships over the next four years while the endowment fund grows.

Crow, an alumnus of the class of 1962, developed his own leadership abilities while a student on the A-State campus. At the end of his senior year he received the Wilson Award, the highest honor given to a graduating student.

In turn, his family asks that recipients of the Crow Leadership Scholarship be chosen from members of the Chancellor’s Leadership Class who demonstrate financial need and show leadership promise. Preference will be given to Arkansans who are first-generation college students.

“The legacy of Arkansas State is truly embodied by this incredibly thoughtful scholarship gift from the Crow family,” said Chancellor Kelly Damphousse. “We know that earning a degree from A-State changes lives, not just for the individual student, but for an entire family.  Mr. Crow literally lived that pathway, and for his family to pay it forward to a new generation of students, makes this gift a profound honor for us to receive and a great duty to select the recipient.”

Known as Charlie among his circle of associates, Crow found many opportunities to lead throughout his life.

“His much-cherished years as a student at then-Arkansas State College provided a strong foundation for development of his leadership skills and the value he placed on being an active participant in his community,” Mrs. Crow added. “This scholarship honors his time at Arkansas State and his many contributions to the university.”

From an early age, Crow learned the importance of connecting with and contributing to new communities. His family's newspaper business, which settled in Rector, required many moves to new towns. The changes provided an invaluable education in how to create connections, solve problems and build relationships in new places.

While deeply engaged in his coursework, he was active as a member and leader in many campus organizations and activities before graduating with honors. His vision for life directed his path after college, including military service, graduate education and his employment opportunities.

As a U. S. Army officer, he was selected for intelligence officer training as well as the Defense Language Institute. After completing military service, he earned a master's degree at the Lyndon B. Johnson School of Public Affairs at the University of Texas, and worked for the Governor of Texas.

Crow was appointed director of the Arkansas Department of Planning, contributing as a Cabinet member under two governors. These experiences provided leadership opportunities and helped him develop crucial leadership skills.

Later he redirected his career, pursuing business opportunities in investment banking and manufacturing waste management systems. Then he engaged in non-profit leadership as CEO of Habitat for Humanity in Nashville, directly contributing to the betterment of neighborhoods and communities. He also remained close to family while pursuing church work, songwriting, and participating in a book club.

For information about scholarship endowment programs at Arkansas State University, one may contact the Office of Development, Development@AState.edu or (870) 972-3940 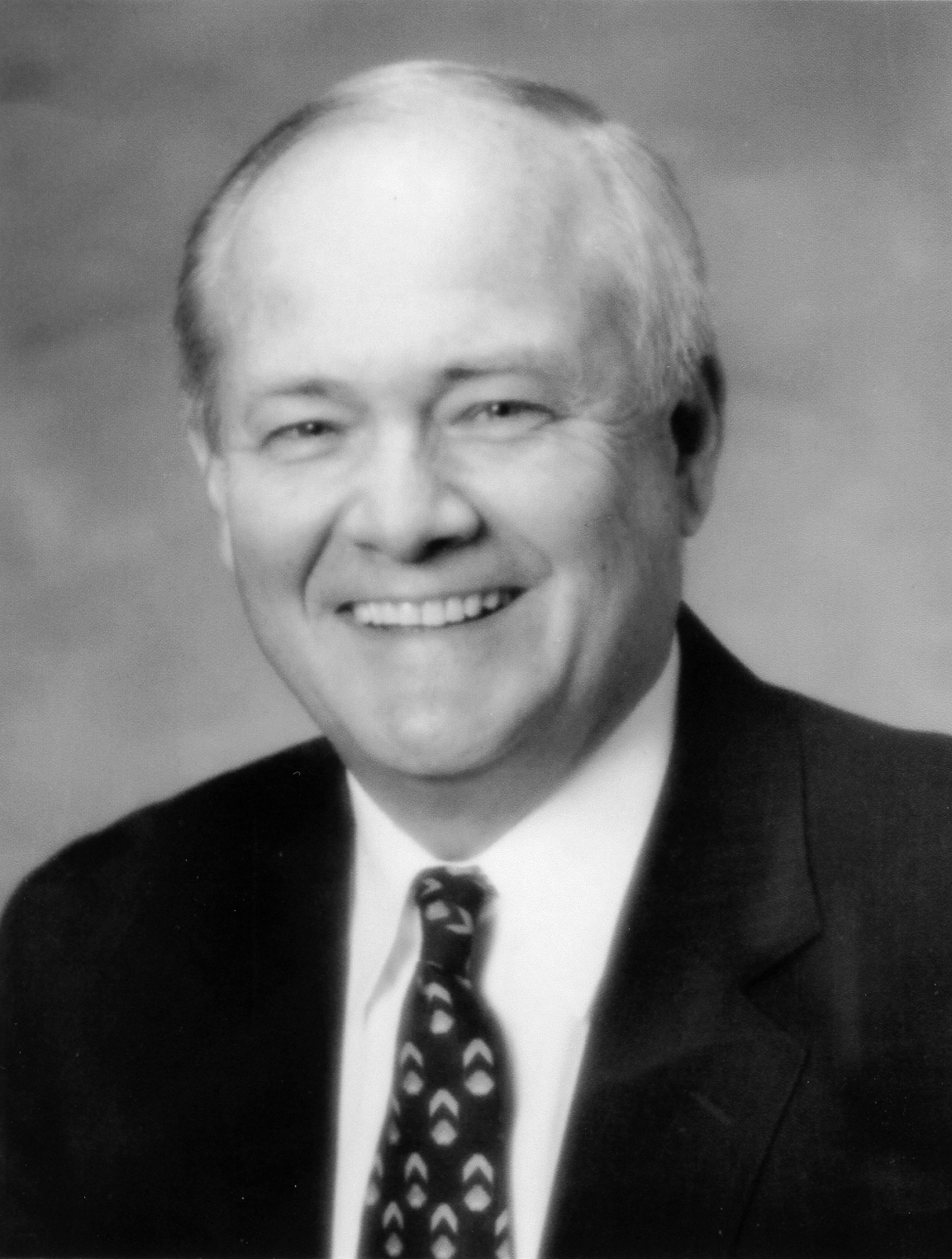