JONESBORO – Mark Stielper, personal historian to country music icon Johnny Cash, has been added to the roster of presenters at the Johnny Cash Heritage Festival scheduled for Oct. 19-21 in Dyess.  Stielper will join more than 20 other presenters, including keynote presenters Bill McDowell and Michael Streissguth, at the festival symposium titled “Arts and Artistry from the New Deal and Beyond.”

Stielper will wrap up the Friday afternoon schedule with his 4 p.m. presentation of “Fifty Years After Folsom,” which chronicles Cash’s road to recovery and redemption that began in 1967.  McDowell’s and Streissguth’s presentations will close out the symposium Saturday from 9-11 a.m.  McDowell’s presentation, “Resurrecting Images from the Great Depression,” and Streissguth’s “American Culture and the Art of Johnny Cash,” will be introduced by Rosanne Cash, a winner of multiple Grammy awards and eldest daughter of Johnny Cash.

The symposium will begin Thursday, Oct. 19, with presentations scheduled from 1-5 p.m.  A full day of presentations is slated for Friday, beginning at 9 a.m. and running until 5 p.m., with a 90-minute lunch break scheduled at 11:30 a.m.

Food vendors, a “Memories of a Lifetime” oral history project, arts and crafts booths, and demonstrations are scheduled throughout the three-day festival, which will culminate Saturday afternoon with a concert in the former cotton field next to the Johnny Cash Boyhood Home.

Music is also scheduled for Thursday and Friday during “KASU Music Nights,” which will feature nine regional acts over the two-night schedule.  With the exception of Saturday’s concert in the former cotton field, all events at the Johnny Cash Heritage Festival are free.  Thursday and Friday events will be held at the Dyess Colony Circle, while the Saturday morning feature presentations will be held at the Dyess Community Center.

Tickets for the Saturday concert are on sale now and available online at AState.edu/tickets, or at the A-State Convocation Center Box Office on the A-State campus (lower red entrance), or by calling 870-972-2781 or 800-745-3000.

Jewell will open the concert at 12:15 p.m., followed by Joanne Cash and Tommy Cash at 1:30 p.m.  Kristofferson and Rosanne Cash are scheduled for 3 p.m.

The complete schedule for the Thursday-Saturday symposium is as follows:

Storyteller-songwriter Joe Chipman of Manila, tells stories through songs and narration of the hard times, hard work and dedication that his ancestors and others endured after moving to Mississippi County to raise a family.

“Chicken Train: Poems from the Arkansas Delta.”  Reflections by retired pastor Terry Minchow-Proffitt, St. Louis, on the voice, themes, and landscape of his 1950s upbringing in West Helena and Dyess.

Panel discussion with members of the Dyess High School Class of 1950, recalling their class vice president, J. R. Cash, and memories of growing up in the agricultural resettlement colony. Moderated by KASU station manager Mike Doyle.

“Jesus Was Our Savior and Cotton Was Our King.” The influence of cotton in the songs of Johnny Cash is explored by area historian and Marion Evening Times newspaper reporter Mark Randall.

“Ray and Johnny: How Johnny Cash’s Father Influenced His Life and Career,” presented by Colin Woodward, formerly at the UALR Center for Arkansas History and Culture and author of the manuscript in progress, Country Boy: The Roots of Johnny Cash.  Woodward currently is editor of Lee Family Digital Archives in Stratford, Virginia.

“Fifty Years After Folsom.”  Johnny Cash's road to recovery and redemption began in October 1967.  Within an astonishingly brief period, he went from lost soul to American icon, with stops along the way at Folsom Prison and the White House. Cash's friend and personal historian, Mark Stielper, recounts the fateful events that marked this epic transformation.

Resurrecting Images from The Great Depression

Bill McDowell, author of Ground:  A Reprise of Photographs from the Farm Security Administration (FSA) presents images resurrected from unselected negatives that were routinely hole-punched by government officials to prevent printing. His book is prefaced with the printed lyrics to Sunken Land by Rosanne Cash, a nod to the hardships of life in Dyess.  McDowell is professor of art and art history at the University of Vermont in Burlington.

American Culture and the Art of Johnny Cash

Michael Streissguth, author of three books on Cash and writer-producer of the documentary film on his Folsom Prison concert, talks about Johnny Cash's early life and influences of this bygone place and time on his music. Cash’s childhood in Dyess informed aspects of his art, which, in turn, became windows through which we could understand American life. Streissguth is professor of communication and film studies at Le Moyne College in Syracuse, N.Y 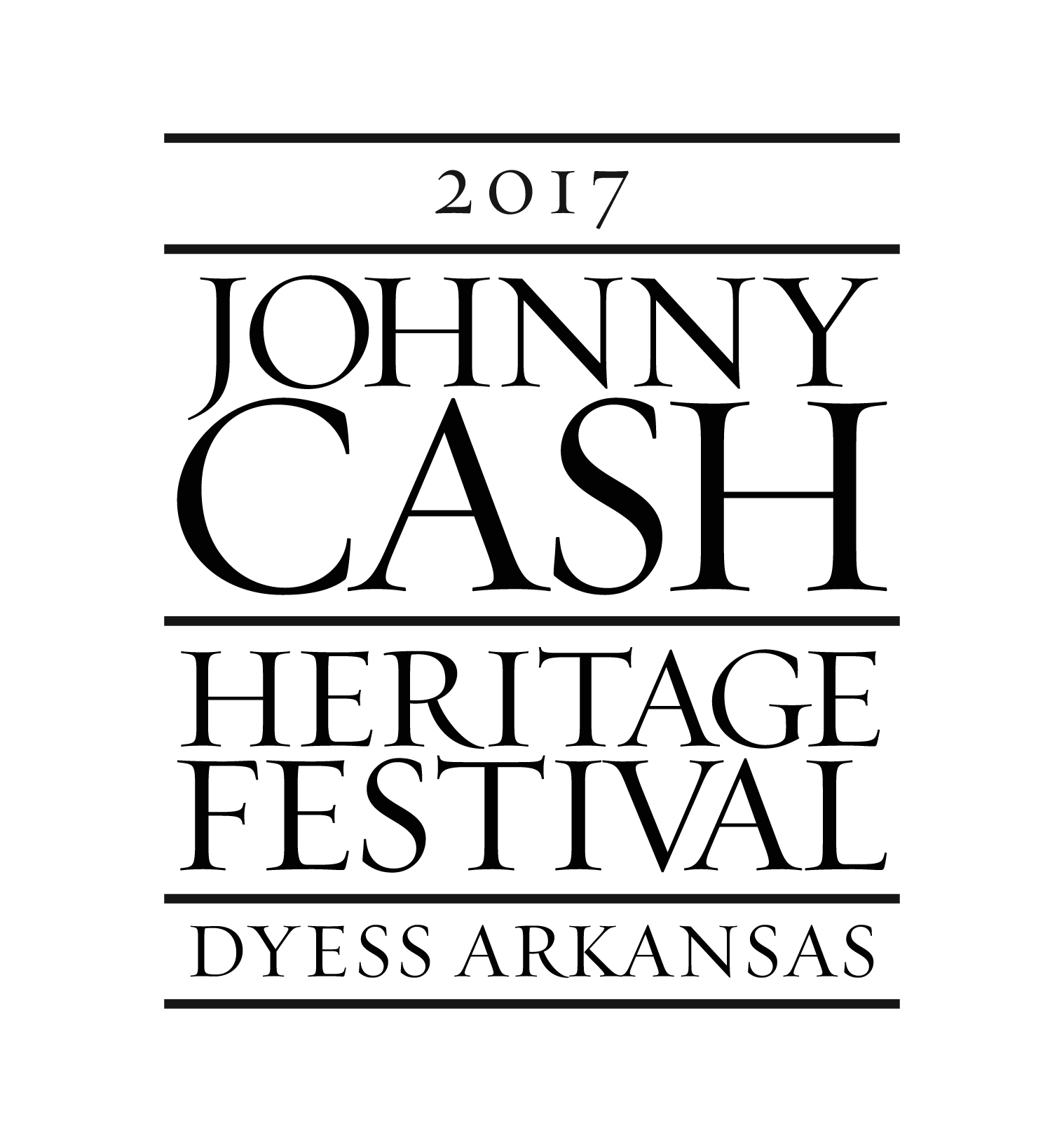