“The purpose of this event is to preserve, promote, and celebrate the rich Rockabilly heritage of Northeast Arkansas,” said Dr. Marti L. Allen, ASU Museum director.  “Rockabilly Boogiefest is a benefit concert that will help us raise money to develop and produce a new permanent exhibition in the Museum on the subject of Rockabilly in Northeast Arkansas.”

Rockabilly Boogiefest presents a stellar talent line-up: Sonny Burgess and the Legendary Pacers, Charlie Rich, Jr., and The Stunning Cunning Band — all great names on the Rockabilly music scene.  These Rockabilly stars will be vending their hits and memorabilia and autographing photographs throughout the evening.  Terry Wood joins Rockabilly Boogiefest 2014 as master of ceremonies.

“Significantly, Rockabilly Boogiefest 2014 will be dedicated to our region’s native son and Godfather of Rockabilly, Sonny Burgess,” said Allen.  “Through the heyday of the style, Newport-born Burgess rubbed shoulders with Carl Perkins and other great Rockabilly stars while performing in clubs throughout our region and along Highway 67, the ‘Rock ‘n’ Roll Highway.’ It was Burgess’s animated style of performance that put the ‘raucous’ in Rockabilly.”

By proclamation of Mayor Harold Perrin of Jonesboro, Friday, Feb. 28, through Saturday, March 1, 2014, has been designated Jonesboro Rockabilly Weekend.  Friday evening, there will be many Rockabilly-related activities and foodie opportunities in Downtown Jonesboro, and Boogiefest itself will rock the Military Science Building (former Armory) starting at 6 p.m. Saturday.  Concessions will be available for purchase during the event.  People are encouraged to wear period clothing.

“Northeast Arkansas has its own very special Rockabilly story that needs to be told,” said Allen. “Rockabilly Boogiefest and our Jonesboro Rockabilly Weekend will have something for people of all ages.  Be prepared to get all nostalgic and dance till you drop!”

ASU Museum is looking for promotional partners for Rockabilly Boogiefest 2014 and gratefully acknowledges those who have joined in so far: East Arkansas Broadcasters, Suddenlink, KASU, Cromwell Architects and Engineers, and Pasmore Media.  To inquire about being a sponsor, please call Marti Allen at (870) 680-4179 or LaDawn Fuhr at (870) 761-8588.

Tickets for Rockabilly Boogiefest 2014 can be purchased through the ASU Box Office by phone by calling 870-972-2781 or online at http://www.astate.edu/a/tickets. 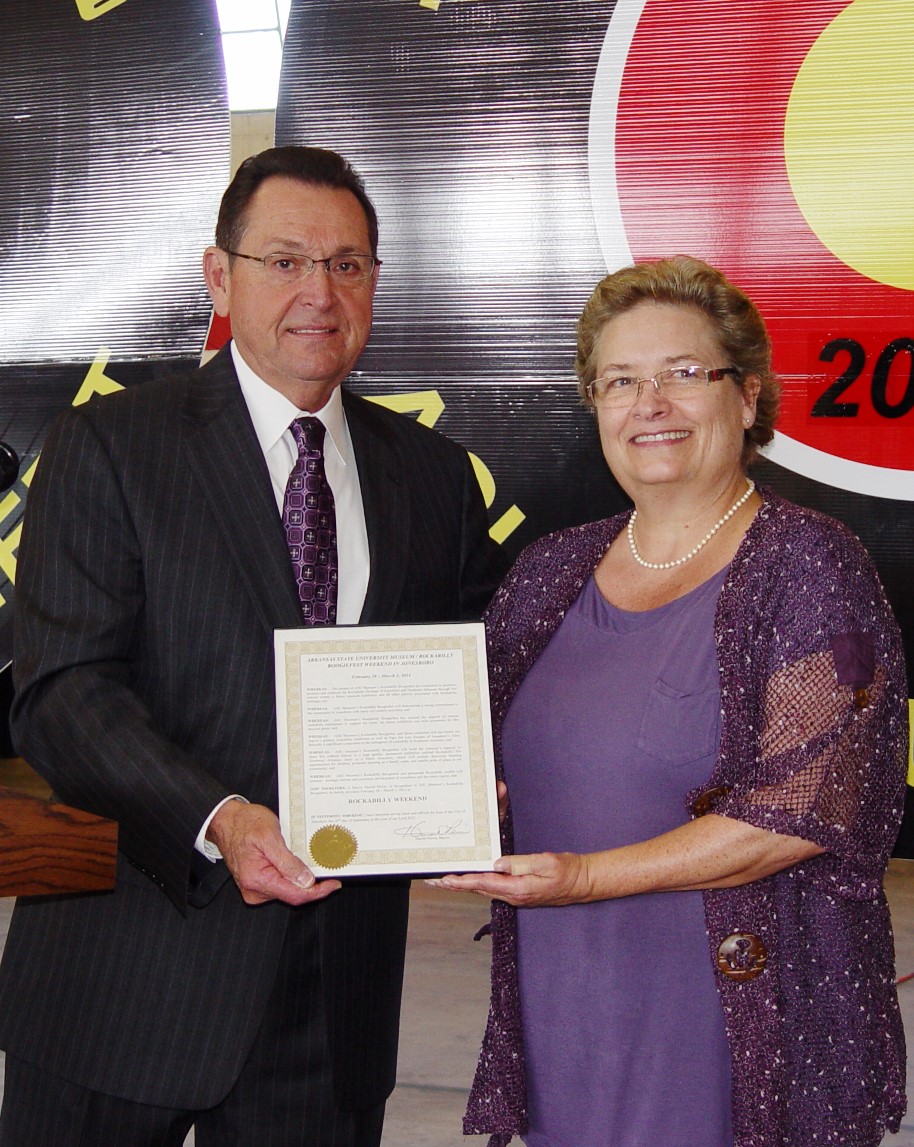 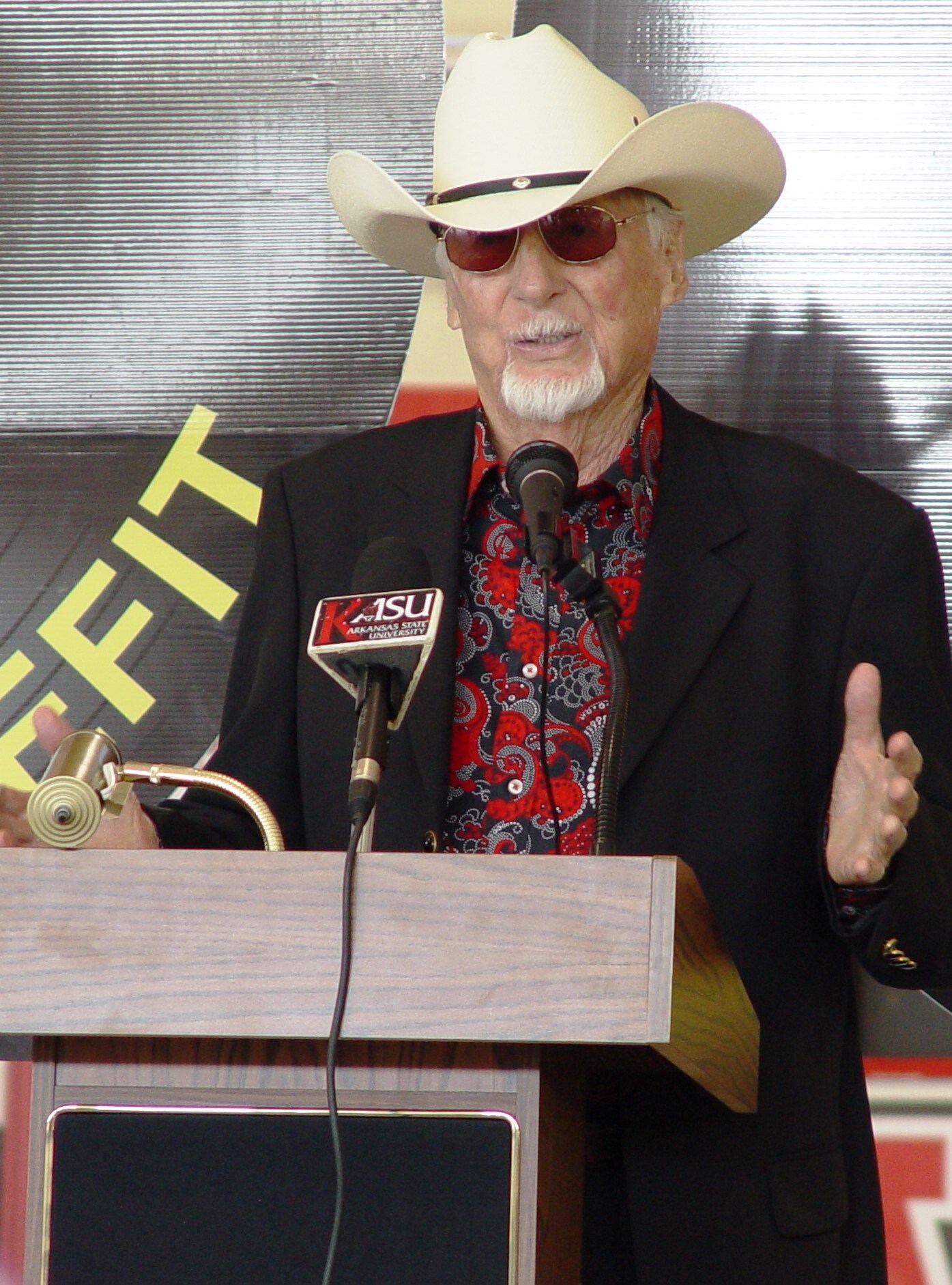