05/04/2013
JONESBORO, Ark. — Bill Carter, a graduate of Arkansas State who went on to enjoy several successful careers and is the driving force behind the Johnny Cash Music Festival, will address the May 2013 graduating class during ASU’s commencement ceremonies, Saturday, May 11.
Chancellor Tim Hudson will confer degrees to about 1,800 students from ASU’s 10 academic colleges. The ceremonies, one at 10 a.m. and the other at 2:30 p.m., will be held in the Convocation Center, 217 Olympic Drive. The morning ceremony includes the Colleges of Communications, Education, Engineering, Humanities and Social Sciences, and University College. The afternoon graduation service includes the Colleges of Agriculture, Business, Fine Arts, Nursing and Health Professions, and Sciences and Mathematics.
“Commencement is that special time when we celebrate the academic accomplishments of our students as they prepare to go out and pursue their goals,” said Dr. Hudson. “We are particularly pleased that Bill Carter, a larger than life, unforgettable ASU alum, is sharing his vast wisdom, advice and fascinating life story with our newest alumni.”
Carter is a legend in the music business world and one of the driving forces behind the restoration of the boyhood home in Dyess of the late singing great Johnny Cash.
Carter, who was inducted as one of Arkansas State’s Distinguished Alumni in 2011, will also be inducted into the Arkansas Entertainers Hall of Fame during a ceremony set for June 8 in Hot Springs. In addition, the Arkansas Department of Parks and Tourism recently awarded Carter the Crystal Award in recognition of his work with ASU to restore Cash’s boyhood home.
Carter produced the first two Johnny Cash Music Festivals, both held in ASU’s Convocation Center in 2011 and 2012.  The third festival is set for August 17. His expertise at producing such an event as the concerts and his relationships with country music talent as Kris Kristofferson, Willie Nelson, Dierks Bentley, Rosanne Cash and others helped to raise funds for the restoration process.
An attorney, he has also served as a Secret Service agent, politician, lobbyist, security consultant for famous rock ‘n’ rollers, artist manager, and television producer.
Born in Rector, Bill graduated from high school and embarked on a life that would lead him to Arkansas State after serving in the Air Force.  At ASU he earned a Bachelor of Science degree in economics before moving to law school at the University of Arkansas.
In 1962, Carter entered the U.S. Secret Service and worked as a special agent during the John F. Kennedy administration.  Ironically, he was completing his advanced training in Washington the day Kennedy was assassinated in Dallas.  He was immediately assigned to President Lyndon Johnson during the four days of the funeral, but he also accompanied the slain President’s body to the Capitol, the funeral and Arlington Cemetery.
On Thanksgiving Day 1963, he was assigned to Dallas as part of the team of federal agents investigating the assassination, accompanying Lee Oswald’s family to testify before the Warren Commission.  He served during the early part of the Johnson administration before returning to law school.
Carter’s reputation and career continued to soar, especially in the music industry, after he negotiated with the State Department to allow the banned Rolling Stones to have American tours in 1975, 1978 and 1981. Carter also either managed or worked with many other entertainers and music stars which led to the formation of the Johnny Cash Music Festival at ASU. The third festival will be held in the Convocation Center  August 17.
In 2011, Carter received the Distinguished Alumni Award from Arkansas State. Carter was one of the two co-founders of the Helping Hands Foundation in his hometown of Rector, which has been responsible for helping disadvantaged school children of that city with basic school, health and other essentials as well as providing college scholarships for deserving high school seniors.
Following the graduation ceremonies, a reception will be held on the north mezzanine with refreshments of punch and cookies served.
ASU’s commencement may be viewed online. A broadband connection (384k or greater) is required. To view the video stream, Windows users can open the file URL mms://streamer.astate.edu/asutv by using Windows Media Player.  Those using Macintosh computers can use Quicktime and open the file URL at mss://streamer.astate.edu/asutv. Windows Media Components for Quicktime (by Flip4Mac), located at http://www.microsoft.com/windows/windowsmedia/player/wmcomponents.mspx, will need to be installed. 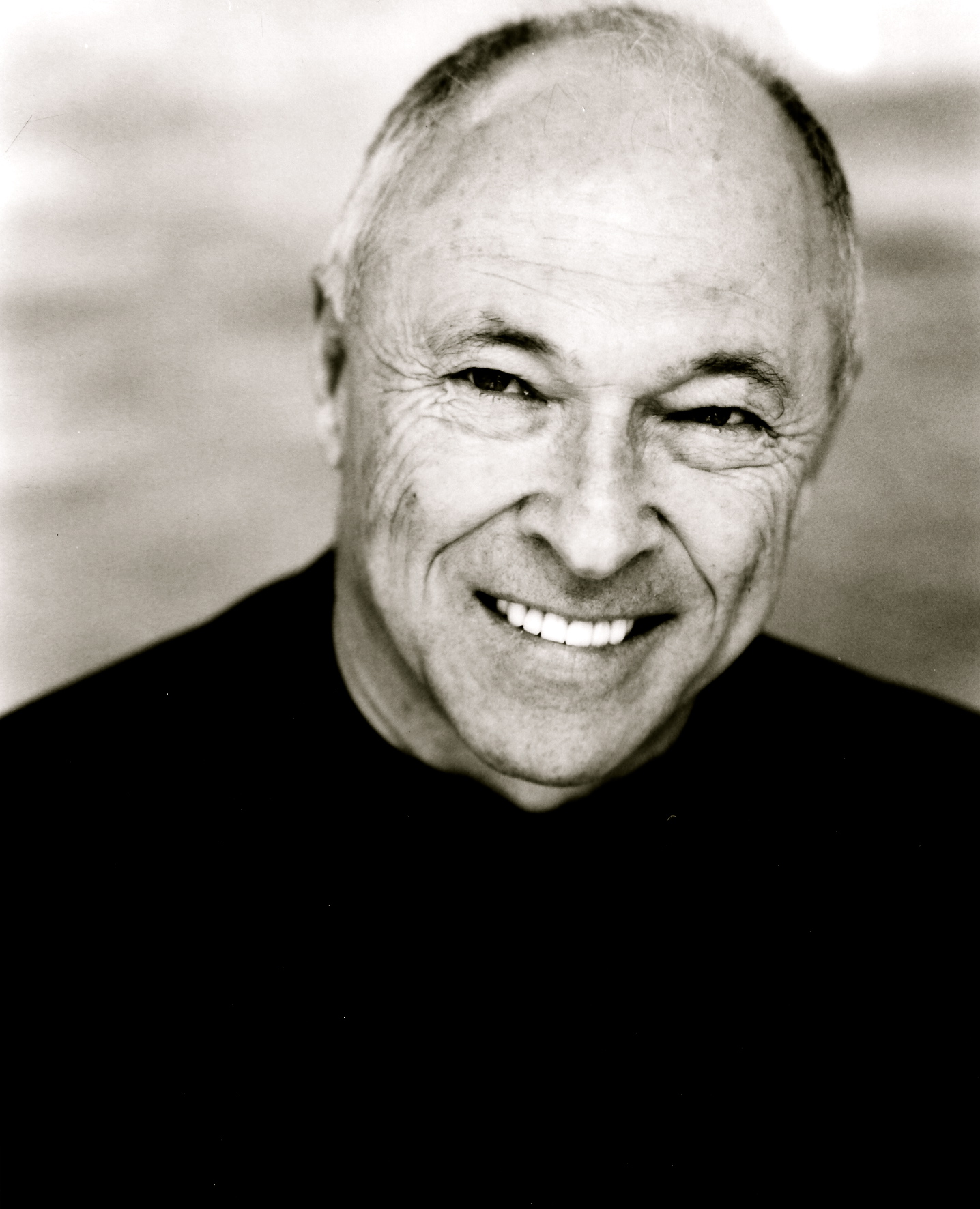