JONESBORO, Ark. — Arkansas State’s rugby team sits in at the top spot in the latest Top 25 collegiate 7s rankings by Rugbymag.com that were announced Friday morning. A-State, who holds a perfect 13-0 record, will play for the national championship in two weeks.

“The guys have worked hard to regain their number one ranking,” said interim coach Matt Huckaby. “Now, we have to go to the tournament and back our ranking up by winning in.”

Huckaby noted that the Red Wolves were ranked fifth and sixth prior to the fall season due to the loss of five players from last year’s championship squad to graduation. Huckaby, who returned to coach the team throughout the fall, will finish the season before turning the reins over to new chief NeMani Delaibatiki.

The Rugbymag.com poll shuffled a bit based on tournament results from last weekend. Arkansas State’s Elite 7s invitational figured prominently in the new rankings with teams from Oklahoma, Lindenwood, and Davenport sustaining losses in the four-team matchup. The Red Wolves won all three matches, defeating Oklahoma, 21-6, in the first game, then knocked off Lindenwood, 28-7. The third victory was a dominating 31-7 matchup over Davenport.

Arkansas State won the South Independent 7s qualifier Oct. 28 by defeating Middle Tennessee State, 33-5, in the semifinal before taking down Life University, 24-19 in the final. 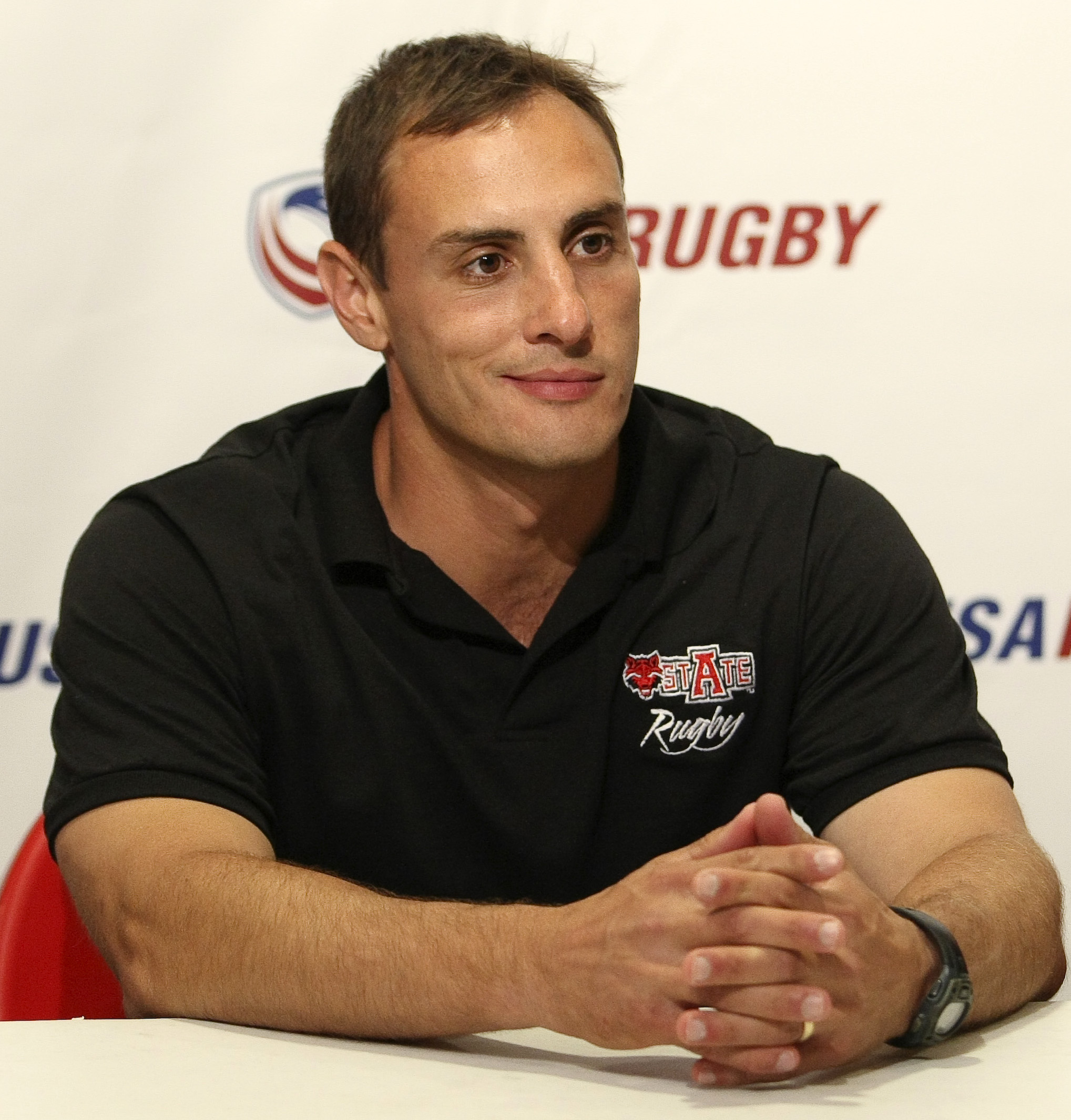