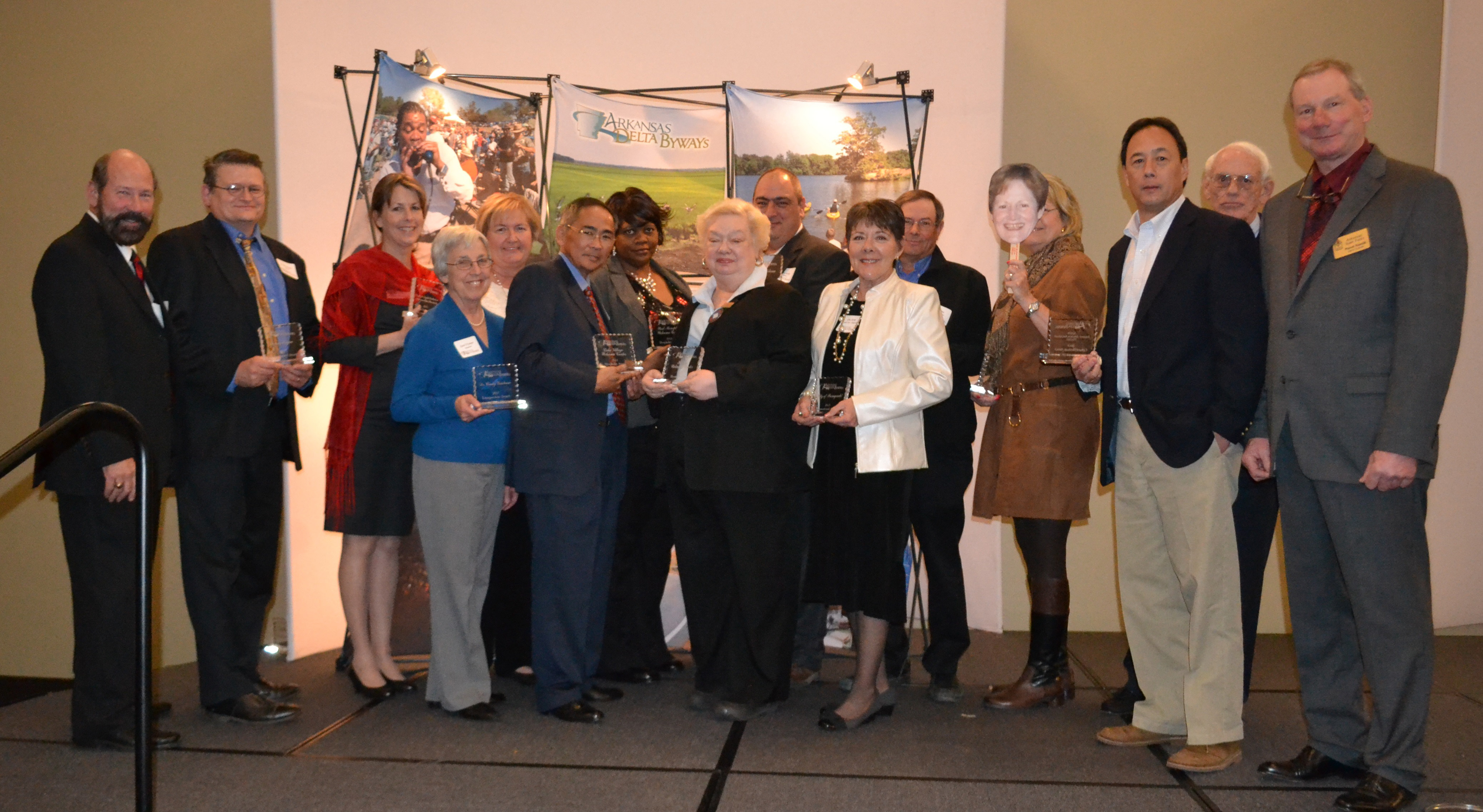 Finalists for the awards were as follows, with the winner designated by an asterisk:

Promotional Award
ASU Museum, “A World of Its Own,” Jonesboro
Piggott Chamber of Commerce, Piggott
*The Great Race, Paragould and Monticello