JONESBORO – Andrea Bruner, former managing editor of the Batesville Guard, will be featured in the spring semester Dr. Joel Gambill Distinguished Speaker Series, hosted by the School of Media and Journalism at Arkansas State University.

After graduation she worked for The Modern News in Harrisburg. Three years later she was hired in her hometown at the Guard, where she earned progressive promotions to community news editor, assistant managing editor, then managing editor.

“There is always the next story, the next photo, the next headline – it is an industry where you start from scratch, building an entirely new product every single day,” she noted in a recent discussion.

In 2019, Bruner retired from the Guard to spend more time with her husband Gary, whom she met at A-State, and daughter, Kaylee, 9. She continues to freelance for the Guard and other publications.

The endowed series was initiated in 2008 in honor of Dr. Joel Gambill, longtime journalism educator and department chair, who served at A-State for 44 years. During his career, Gambill was recognized with the Outstanding Educator Award and the Distinguished Service Award from the Arkansas Press Association.

More than 40 outstanding alumni of the program have participated in the speaker series in order to share their insights with current students. 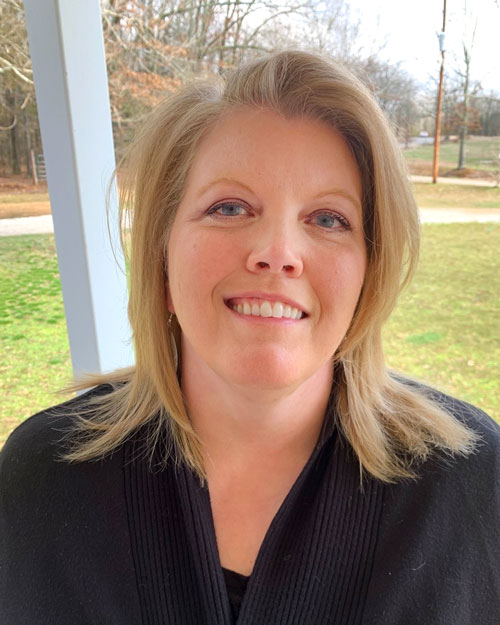