JONESBORO – Former U.S. Ambassador James W. Pardew, a Jonesboro native and Arkansas State graduate, will speak on the importance of American leadership in the world today as part of the University Lecture-Concert Series at the Cooper Alumni Center on Monday, Feb. 5.

The presentation is based on his experiences in helping to restore peace in the Balkan region of Europe.  Those experiences are described in his book, "Peacemakers:  American Leadership and the End of Genocide in the Balkans."

The event on Feb. 5 begins at 7 p.m. and is open to the public.  His lecture at A-State will be followed by a book signing sponsored by ASU Bookstore.  While in Jonesboro, he also will have a book signing at Barnes and Noble in Turtle Creek Mall from 1 to 4 p.m. on Sunday, Feb. 4, and he will talk with Nettleton High School students on Feb. 6.

"A deadly accident near Sarajevo in 1995 thrust James W. Pardew into the center of efforts to stop the fighting in Bosnia," according to the University Press of Kentucky, publisher of Pardew's book.  In a detailed narrative, he shows how Richard Holbrooke and the U.S. envoys who followed him helped to stop or prevent vicious wars in Bosnia, Croatia, Kosovo and Macedonia. Pardew describes the human drama of diplomacy and war, illuminating the motives, character, talents, and weaknesses of the national leaders involved.

The wars that accompanied the breakup of Yugoslavia in the 1990s were the deadliest European conflicts since World War II. The U.S. engagement in the former Yugoslavia was a national security and humanitarian intervention of choice that reasserted U.S. leadership in Europe.  The success of U.S. policy involved aggressive diplomacy, selective use of military force and extensive multilateral cooperation.  The U.S.-led intervention in the Balkans was the high point of America’s international influence and of U.S-Russian cooperation in the post-Soviet era.

Pardew earned a Bachelor of Science degree in journalism and a commission in the U.S. Army from A‑State in 1966.  The university recognized him as a Distinguished Alumnus in 1996. He is a graduate of Nettleton High School.

He left the Army with the rank of colonel after 27 years as an intelligence officer.  His military decorations include the Defense Superior Service Medal, Legion of Merit, Bronze Star and Air Medals. 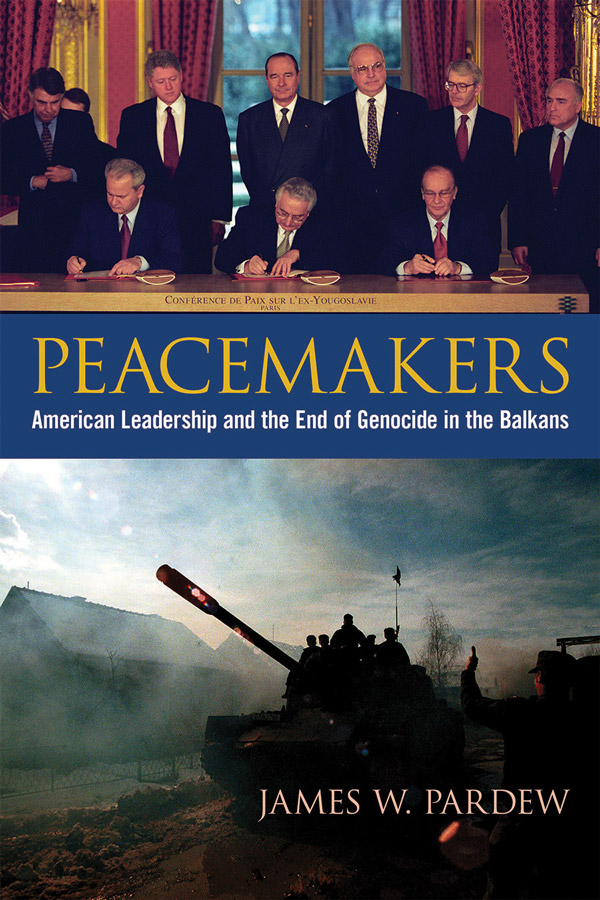 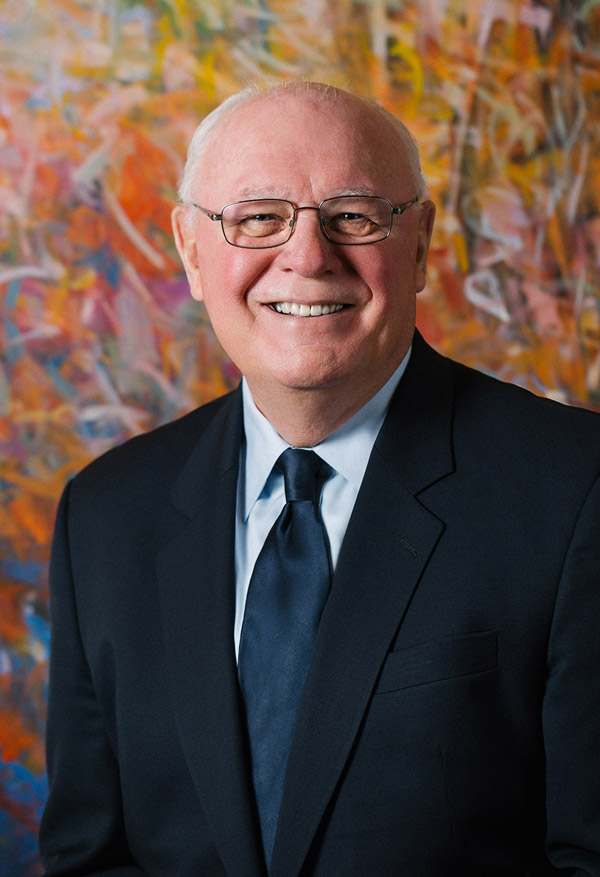