JONESBORO – As part of Newport’s Monster Nights Downtown Entertainment Series, KASU public radio and Arkansas Steel Associates have teamed up to present Monster Groovez Concerts. The concerts will take place on the third Tuesday of the month in May and June. The concert will take a break due to the July summer heat and resume the series in August, September and October.

All concerts are free and from 7-8:30 p.m. in downtown Newport at the Terry Scroggins Memorial Stage in Front Street Park. This is an outdoor venue that is child and pet friendly. Feel free to bring a lawn chair or blanket for seating.

Monster Groovez will kick off the summer series Tuesday, May 21, with a performance by the Akeem Kemp Band. The band is known statewide for skillfully interpreting songs from various old school and contemporary artists like Sam Cooke, Bobby Womack, Albert King and Al Green.

According to his band’s website, Akeem Kemp is a natural prodigy who is a singer, guitarist and songwriter from Arkansas. He grew up performing in a gospel quartet, but branched out as a blues solo artist releasing his first album, “I Like It All,” followed by his second album, “A Woman Needs Love,” after high school.

Influenced by Albert King’s string bending and soulful, smoky vocals as well as Jimi Hendrix’s overdriven amplifiers with high volume and gain, Kemp has managed to create his own style and unique tone. Through the inspiration of life experiences, he uses his music to connect with all walks of life. Kemp is on a journey to create memories, conceive feelings and communicate lyrics people may feel they cannot say any other way except through music.

KASU Program Director Marty Scarbrough offered high praise for Kemp and his music, “Akeem Kemp is a true rising star on the Arkansas blues music scene. We have featured his music for years on KASU’s Arkansas Roots radio program, and we are thrilled to bring him and his band to Newport for what will be a fabulous free concert.”

KASU, 91.9 FM, is the 100,000-watt public broadcasting service of Arkansas State University in Jonesboro. For more information, contact Scarbrough at mscarbro@astate.edu or 870-972-2367. More information about this event and upcoming concerts is available at newportarcity.org or KASU.org. 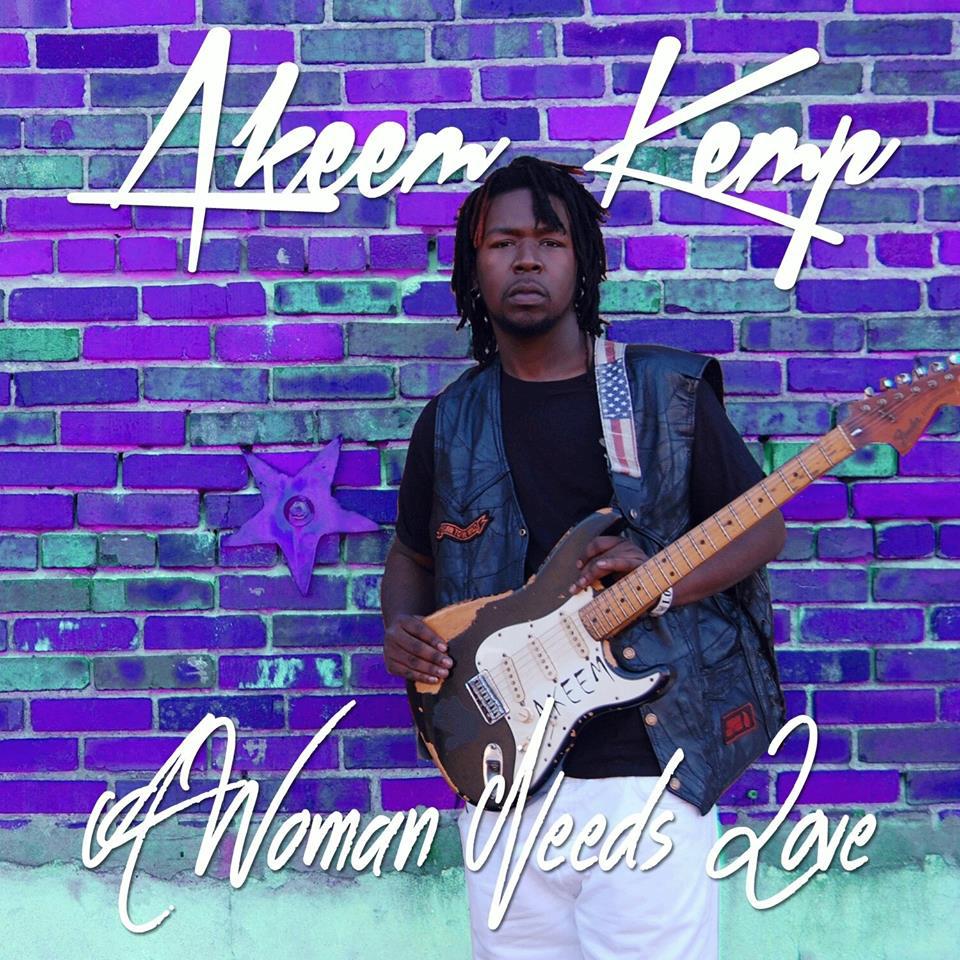